Matt James and Tyler Cameron spotted working out together

Tyler Cameron is buff and shirtless in Florida

Tyler Cameron has gone from Bachelor Nation to his own personal paradise.

The 28-year-old former “Bachelorette” contestant revealed that he and his girlfriend, model Camila Kendra, have said “I love you” to each other and are “very in love” just eight months after they were first linked in January.

“She said ‘I love you’ and then I came later,” he admitted to Andy Cohen on “Watch What Happens Live.”

He added, “It was at a moment of pure love, like, it just came out. You know what I mean? It was not the way I expected it, but it was beautiful.”

Cameron had previously sought love on Hannah Brown’s season of “The Bachelorette” in 2019, coming in as runner-up.

He told Cohen that he’s only been in love twice before, including Kendra, 27, in that figure. Cameron explained he had been hesitant to open up at first after his girlfriend first said “I love you.”

“She crushed it, she killed it,” Cameron said of the moment. “I wanted to say it but I was still scared. I knew I loved her.” 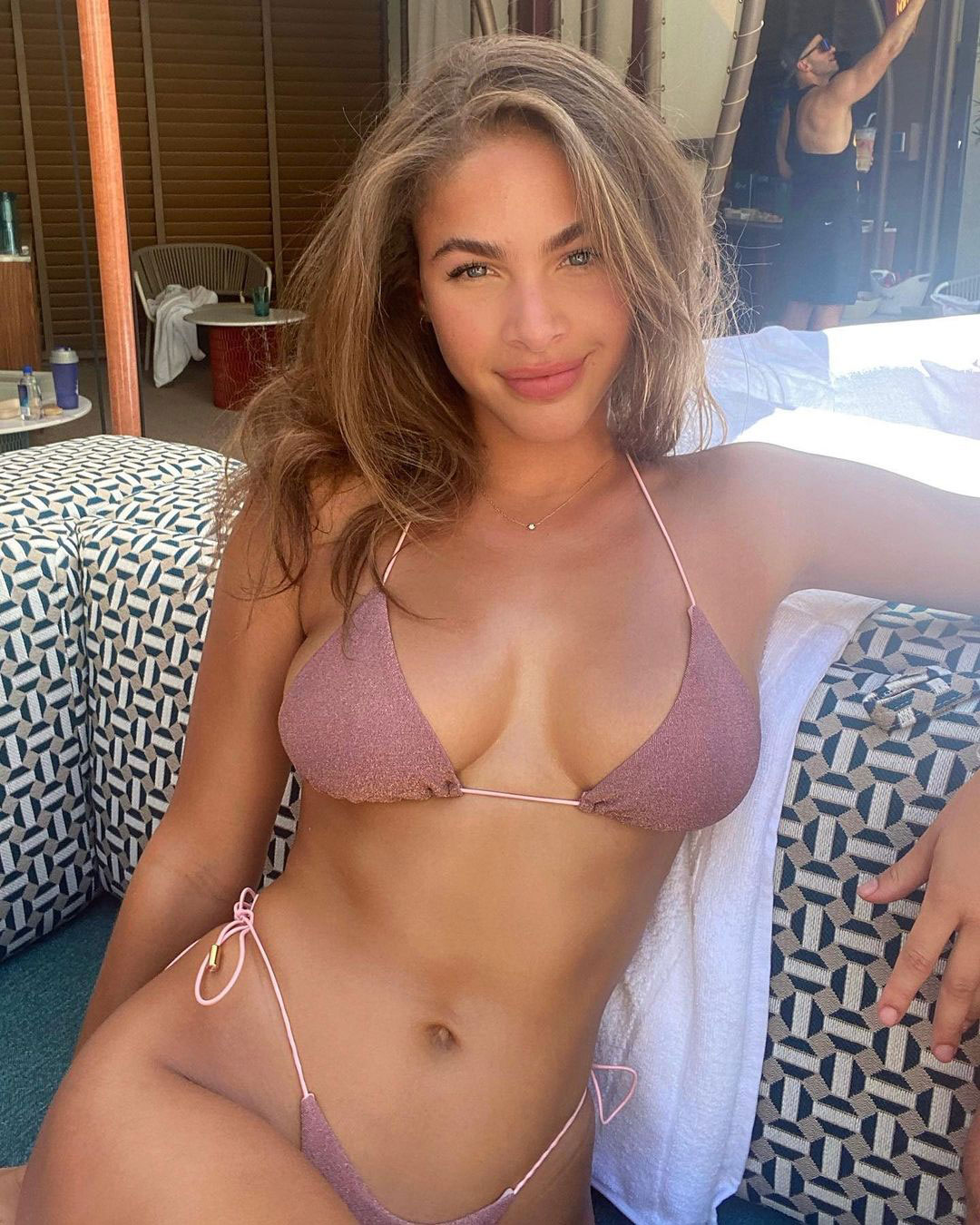 Cameron also opened up about the couple’s first date, calling it “the best date I’ve ever had.” He explained how he met Kendra after he “slid into her DMs” before the two realized they were both based in Florida.

“She was an hour away, we met and that’s how it happened,” Cameron shared.

He continued, “We went to a restaurant and we sat there; we just talked for hours. We couldn’t even look at the menu, so I just told them, like, ‘Bring whatever.’ We just talked, hung out. We sat there for four hours, I had a great night.”

When asked by Cohen if the pair had spent the night together after their date, Cameron said, “No, no! I didn’t even kiss her until the fifth date.”

It seems as if Cameron’s Bachelor Nation pal Matt James also approves of the romance: Cameron and Kendra were spotted in June enjoying a weekend of double dating in the Hamptons with James and his girlfriend Rachel Kirkconnell.