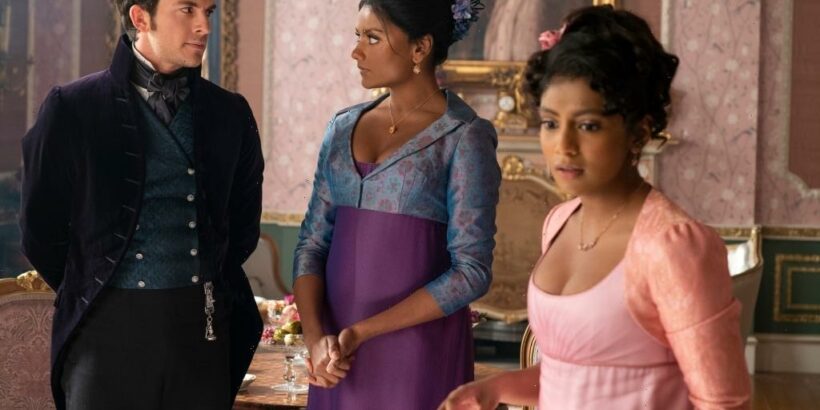 U.K. crew union Bectu and producers’ body Pact have mutually agreed to extend the current agreement, which was set to end on Sept. 1, while they continue to negotiate.

“For both Pact and Bectu and our respective members the priority is a fair and transparent collective agreement that addresses work-life balance and is workable across all budget levels of U.K. scripted television,” the organizations said in a joint statement.

“It is incumbent on all of us to do all we can to maintain a collective agreement and to encourage stability within our industry, both for the sake of the domestic production community and of those who seek to invest in the UK and bring their productions to the U.K. To that end, we can confirm that we are fully committed to finding a solution to the outstanding issues in our negotiation.”

“To give us the time to pursue a possible solution fully and with the complete engagement of all parties we have today agreed to extend the deadline for termination of the current collective agreement by 1 month until the 30 September 2022. To ensure clarity and stability within the industry, engagements and contracts on all existing productions that started formal prep before 1st September 2022 (Existing Productions) will continue to work under the 2017 Collective Agreement.”

“Pact and Bectu will agree an agenda for further talks and have confirmed that a round table meeting with Bectu represented by all branches and Pact bringing producers from a cross-section of budget levels will take place in September.”

Pact and Bectu have been negotiating over terms of their new collective bargaining agreement since last year, with the crew union wanting more conditions in place regarding unsociable hours and the producers’ body saying that many of the requests are unworkable.