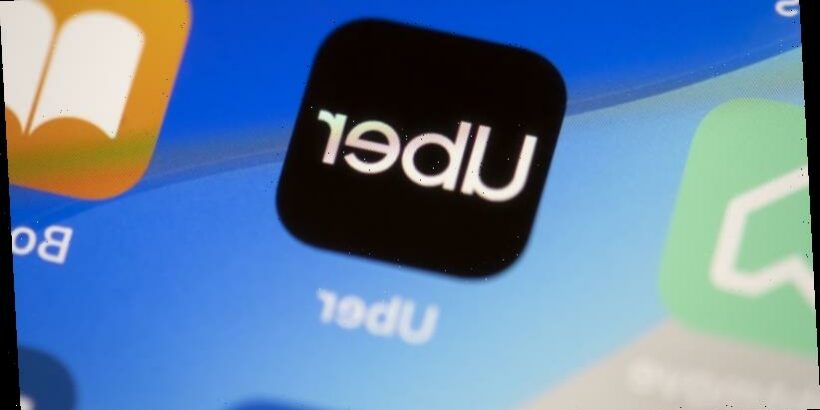 Uber drivers and riders in Australia who are kicked off the platform will have a new process to challenge the company’s decision after internal surveys showed almost a third of its workforce rated its support services as “poor”.

The transport giant has moved to revive phone support for its workforce and promised to complete reviews into cases where riders have been booted from its platforms within 72 hours. The decision is in response to a huge internal survey of 19,213 Australian and New Zealand Uber workers, which also showed concerns about pay but praise for flexible working. 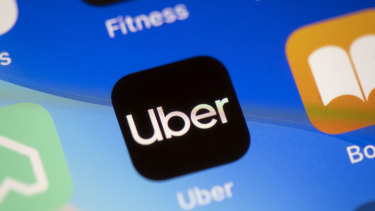 Uber is creating a new process to review cases where its riders are kicked off its platform.Credit:Getty

Almost 30 per cent of Uber workers surveyed wanted their income to be more reliable, which the company moved to address in the United Kingdom last week by guaranteeing its workers in the UK will be paid at least the minimum wage on their trips.

Uber Australia is also planning to create forums for its riders and drivers to raise concerns. Asked whether Uber would adopt a minimum wage here if the forums recommended it, the head of Uber’s Australian driver division, Amanda Gilmore, said the company was non-committal but pointed to Victorian data showing gig economy workers earned more than $22 an hour on average.

"I think we're very open to consultation with government, with industry and with the workers who are on gig platforms as it relates to earnings," Ms Gilmore said.

Uber's survey, which ran from December to January and was seen only partially by The Sydney Morning Herald and The Age, asked drivers and riders to rate whether facets of the company's business were good, okay or poor. Almost all, 94 per cent, rated independence and flexibility as good or okay. COVID safety measures also scored highly, at 90 per cent good or okay.

The survey's size points to the massive, and undisclosed, size of the company's local workforce amid growing debates about how Australia should regulate the gig economy.

Survey questions with the highest “poor” ratings were customer support for drivers and delivery workers, at 29 per cent, dependability of earnings, at 28 per cent, and Uber’s responsiveness to feedback, at 24 per cent.

The survey did not ask any other questions about pay, such as whether per kilometre fees were high enough. Ms Gilmore attributed the "dependability of earnings" rating in part to uncertainty around the coronavirus.

Michael Kaine, national secretary of the Transport Workers Union, said Uber was putting on a facade of consultation but ultimately picking and choosing what employment benefits it offered workers.

"Uber workers should be able to go to an independent tribunal to demand rates that meet their costs and pay them a fair, safe rate, that covers sick leave, superannuation and annual leave," Mr Kaine said.

"They should have the right to workers compensation when they are injured or killed on the job, not some substandard scheme that Uber decides to grant. Uber workers should be able to go to an independent tribunal when they are sacked unfairly."