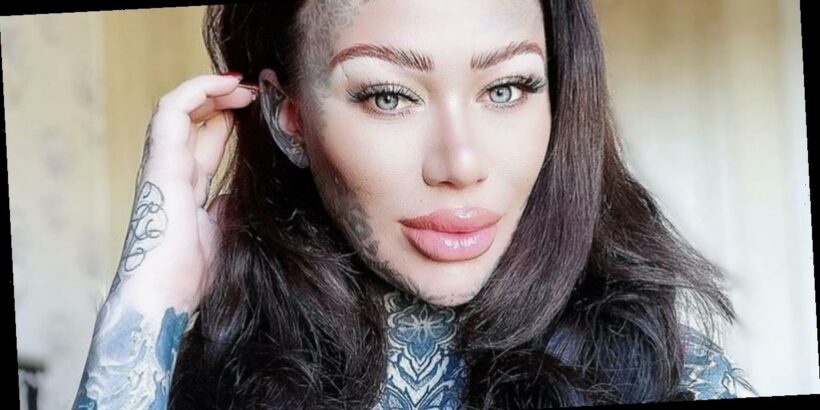 “Britain’s most tattooed woman” spoke candidly about hateful comments she receives from strangers on social media.

During a Q&A on her Instagram stories this week, Becky Holt was asked to share the “worst reaction” to her ink.

And sadly, the influencer had plenty of negative experiences to draw upon.

The 33-year-old, from Cheshire, has received cruel remarks about her appearance, personality and mental health.

Some even make jibes about her daughter, Aurora, who was born in December last year.

Becky, who has spent £35,000 covering 95% of herself in body art, revealed: ”Someone told me my tattoos look like a train-wreck”.

She continued: “(They said) that my daughter will be scared of me.

“That I’ve ruined my body.

“That I used to be pretty but now I look like s*** because I’ve tattooed my face."

Becky refuses to let this negativity get her down though.

Earlier this year, the influencer reassured fans that she’s got a “thick skin”.

“That I’ll regret the last 10 years of dedicated time I’ve put into my body suit.

“That my daughter will be embarrassed about me.”

While Becky has brushed these vile comments off, she warns social media users that other influencers might not be as strong.

She also reassured her followers who are battling trolls at the moment.

The tattoo fan added: “I’ve got really thick skin and these comments are brushed off but there are plenty of people out there that comments like this can really have an impact on.

“I can’t believe that people can be so horrible about people they have never met.

“Wish people could just be nice especially in these hard times and everything that going on in the world at the moment we should spread love not hate.

“So to anyone reading this who gets trolled like me… just ignore them and remember you’re amazing in your own special way.”

Want to read more about Becky?

"Britain's most tattooed woman" recently showed what she looks like with her ink covered up.

Meanwhile, the influencer shared a pre-surgery picture on Instagram this year.

And Becky raised eyebrows when talking about her intimate tatts on This Morning. 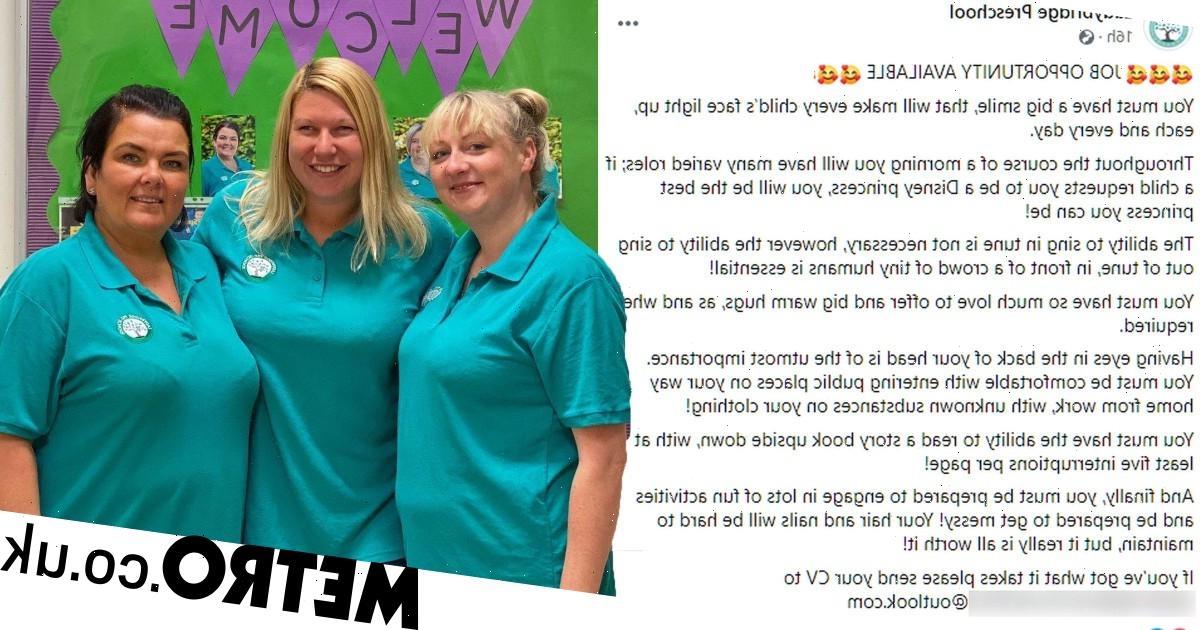