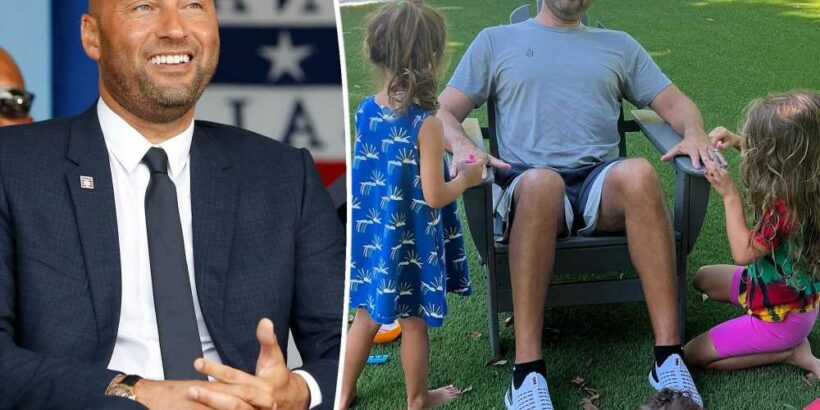 Derek Jeter talks having 3 daughters under the age of 5

Derek Jeter adorably played along with his young daughters as they gave him a manicure on Wednesday.

The retired baseball pro, 48, shared a snap of the cute moment via his Instagram, which featured Bella, 4, and Story, 3, painting his nails while he made a goofy face for the camera.

Jeter’s youngest daughter, 8-month-old River Rose, could also be seen in the shot as she sat by the athlete’s feet.

Jeter previously talked about how having three kids under the age of five with wife Hannah had brought out “a whole other side” of him.

“The mornings are early… getting them up, they’re not in school right now, but dropping them off at school, picking them up,” he told Extra last week. “Tennis lessons, ballet lessons, you know… I’m getting my nails painted and makeup on my face, dresses. So there’s a whole other side to me.” 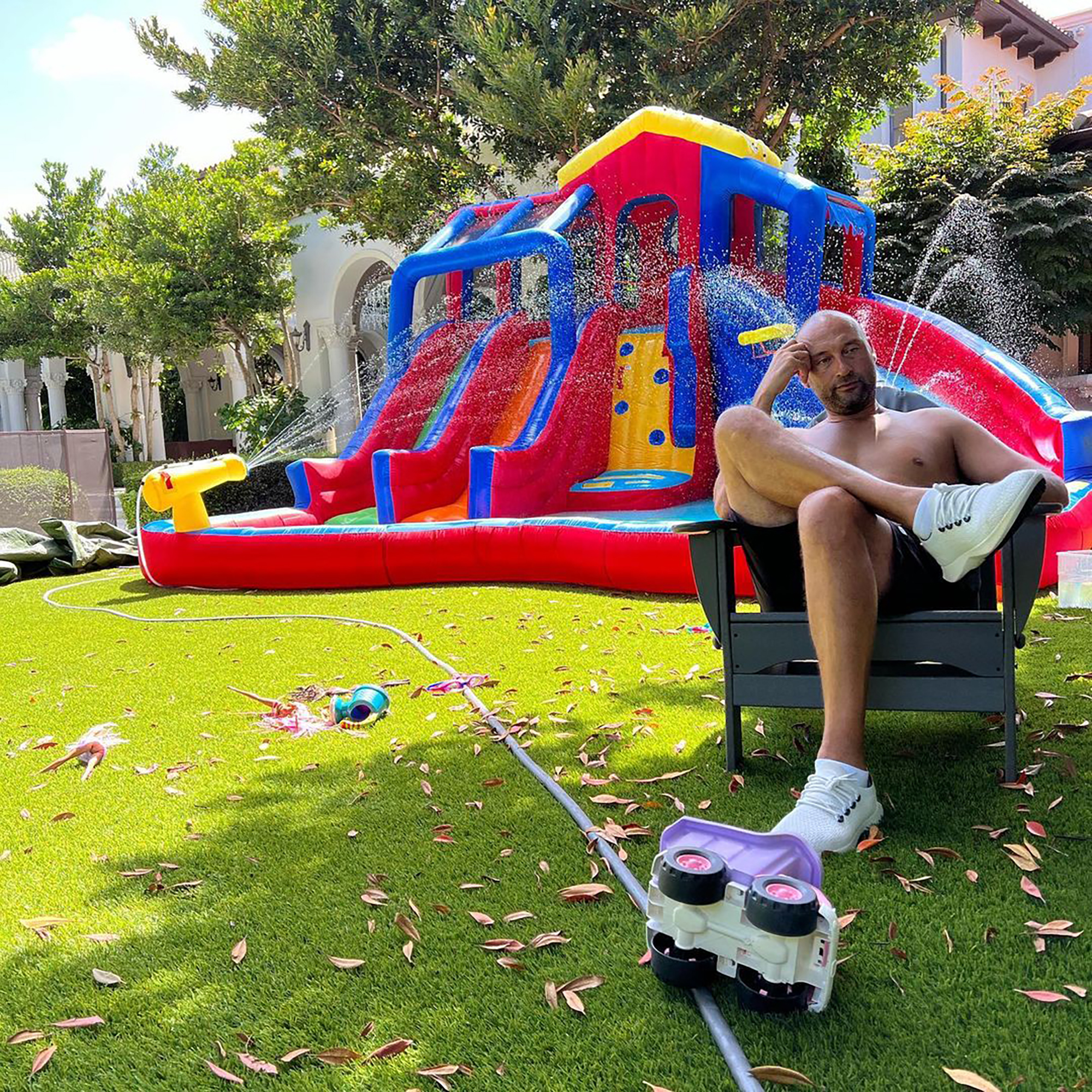 The pro-slugger added that there was a time when he was too “selfish” to be a father.

“I always said this during my career, I have the utmost respect for players who were able to have families while they played. I was very selfish,” he explained. 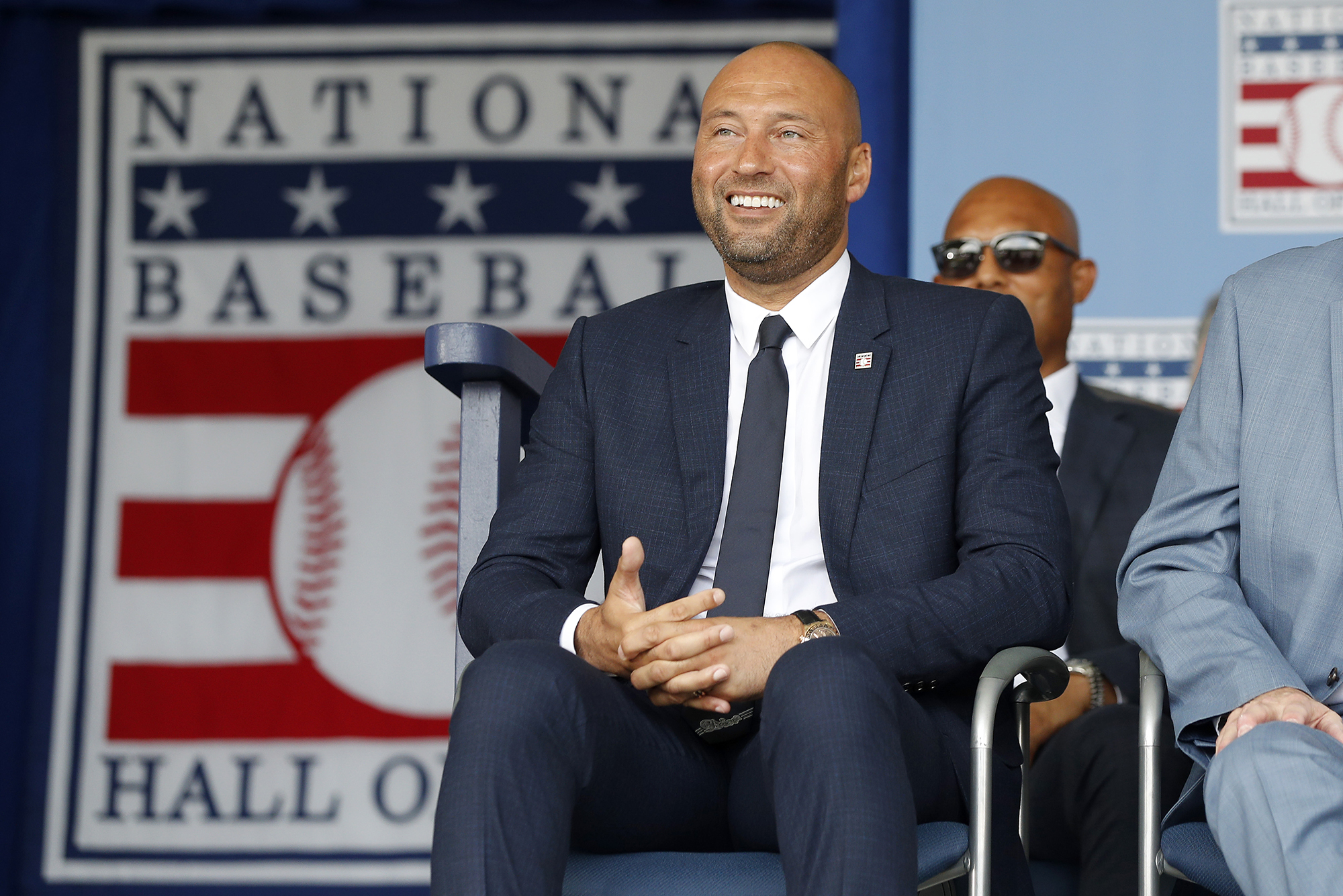 “It was all about me and my career and I just wasn’t able to do it, but now it’s, it’s the greatest blessing I’ve ever had,” he continued. “You know, coming home and, they could care less how your day went… Most days, they’re happy to see you… It’s just been a wonderful experience.”

The former Miami Marlins CEO and Hannah, 32, got married in 2016 and celebrated their sixth wedding anniversary in July.