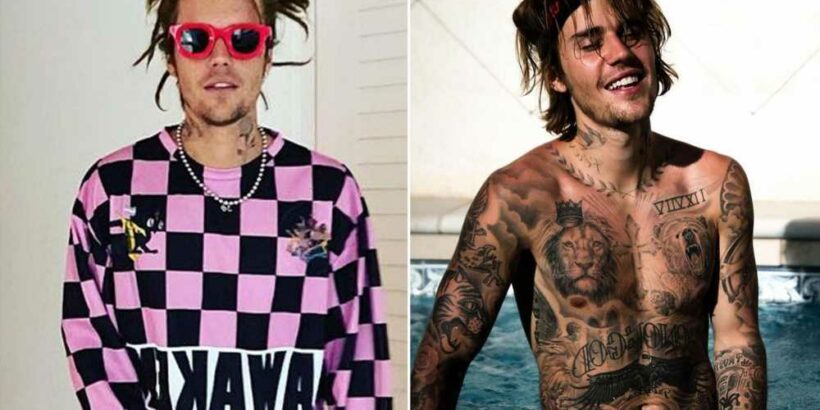 Justin Bieber gets ‘Peaches’ tattoo in honor of new album

Five years after being accused of cultural appropriation for sporting dreadlocks, Justin Bieber brought back the traditionally black hairstyle while on vacation with his wife, Hailey Baldwin.

The “Lonely” singer, 27, showed off his new look in a series of Instagram posts on Sunday, and posted another close-up of his dreadlocks on Monday.

Once again, fans are up in arms about Bieber’s decision to double down, as black people have long faced discrimination for wearing the style (as well as braids, cornrows and afros).

“This is not it Justin,” one person commented on Monday’s post. “I know you can do better,” another wrote, while a third chimed in with, “It’s really disappointing to see you with dreads, I thought you educated yourself.”

Many on Twitter also claimed it was hypocritical of the star to take a “stand against racism” and sample speeches from Martin Luther King Jr. on his new album, “Justice,” only to then wear dreadlocks as a white man — and ignore the hairstyle’s historical significance.

After being called out for his platinum-blond dreadlocks in 2016, he posted a bizarre video with the caption, “Being weird is fun’ if u r not weird I don’t like you.”

Bieber has yet to respond to the tons of new negative comments on his social media. 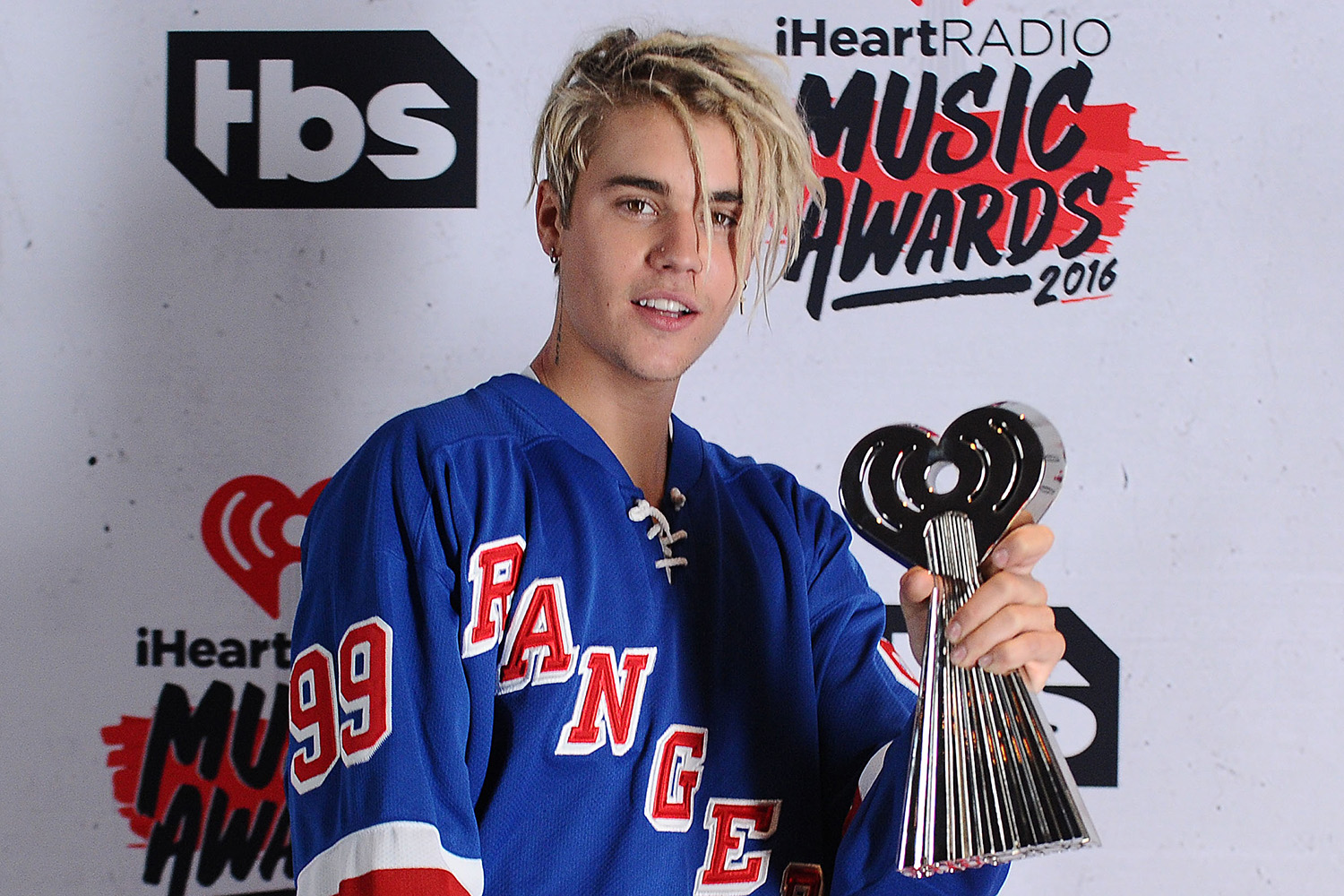