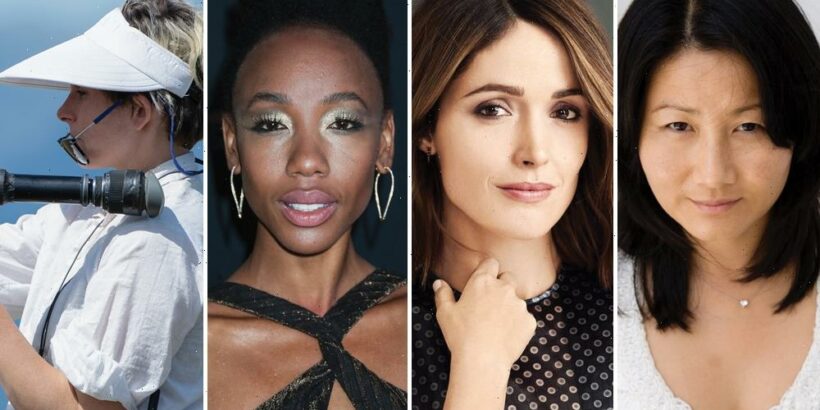 The Australian Consulate-General of Los Angeles is celebrating International Women’s Day this year with a special event focused on the work of Australian women in film and television — with the goals of both drawing attention to international production success in Australia and building stronger connections in the industry.

On March 10, around 80 guests are expected to attend a panel discussion and networking opportunity in an outdoor garden at the official residence of Consul General Jane Duke in Brentwood. Duke will host four female Australian filmmakers to participate in the panel: director Unjoo Moon (“I Am Woman”) serving as moderator, actor and producer Rose Byrne (“Physical”), actor Charmaine Bingwa (“The Good Fight”) and cinematographer Ari Wegner (“The Power of the Dog”) — who recently became only the second woman in the history of the Academy Awards to be nominated for a cinematography Oscar.

Duke says she is “looking forward to hosting this event to celebrate and highlight the incredible contribution of Australian women in film and television who continue to shine and be recognized in the international awards season.”

Variety co-editor-in-chief Cynthia Littleton is slated to give closing remarks.

Besides Wegner’s Oscar nomination, nine other Australians were nominated for Academy Awards this year across various categories.

Duke notes that the country’s creative production industry has seen “extraordinary growth in recent years” — thanks to both talent on and off-screen as well as governmental support, including a location incentive program that launched in 2018. Recent productions taking place in Australia following the introduction of the incentive program include “Thor: Love and Thunder,” “Elvis,” “Shang-Chi and the Legend of the Ten Rings,” “Clickbait” and “Godzilla vs. Kong,” plus countless other projects.

When reflecting on the role Australian women have played in the industry’s success, Minister for Communications, Urban Infrastructure, Cities and the Arts, Paul Fletcher noted that “talented women in roles right across the sector, in front of and behind the camera, are a very big factor in the strong and distinctive voice that comes through in Aussie film and television.”

“It is exciting to see the strong leadership role women are playing on many of these productions — like Netflix’s ‘Pieces of Her,’ made by an all-female creative team and shot in New South Wales,” Fletcher adds.