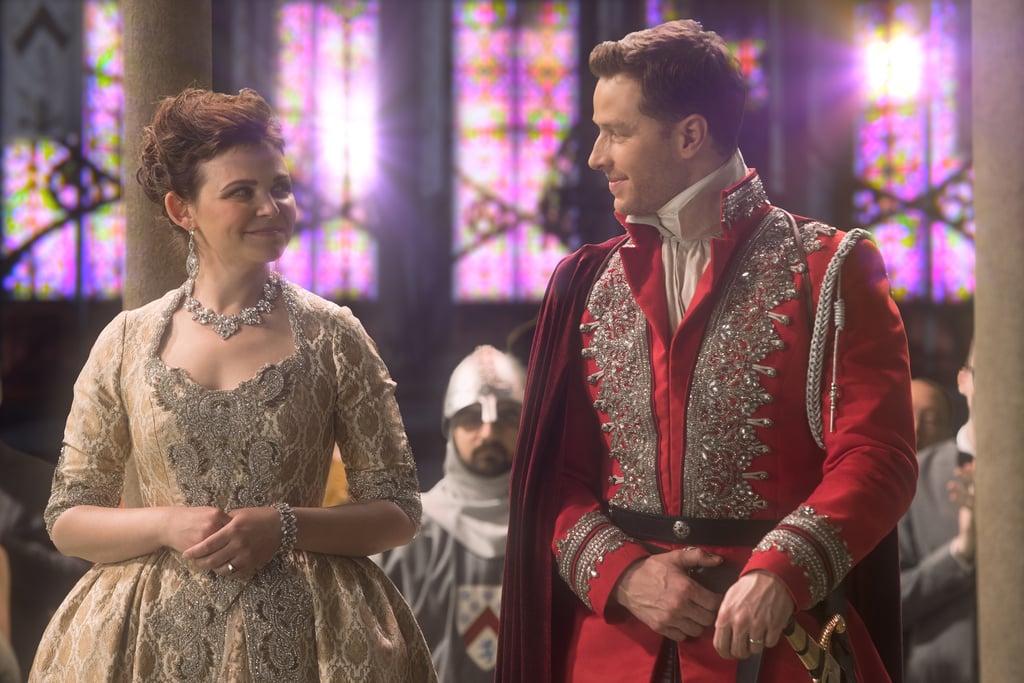 The end of Once Upon a Time is near! After seven seasons, the fairy-tale series is officially coming to an end this week, and we’re feeling incredibly nostalgic. The finale, which is split in two parts, will feature several guest appearances from previous stars, a few dramatic twists, and, yes, a whole lot of magic. Get a glimpse of what’s to come before the final episode, fittingly titled “Leaving Storybrooke,” airs on May 18.