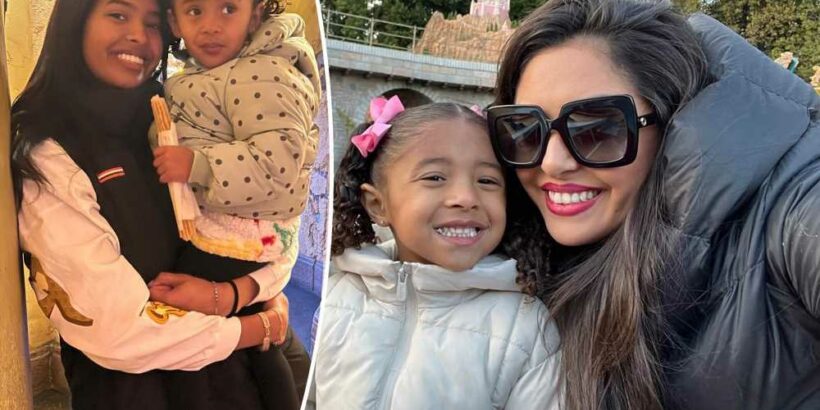 Vanessa Bryant treated her daughters to a trip to Happiest Place on Earth.

In one snap, Natalia held Capri, who was snacking on a churro. In another, Bryant, who previously went to Disneyland for her 39th birthday last May, took a selfie with Bianka while they both grinned from ear-to-ear.

Kobe Bryant’s widow also posted a picture of herself giving Capri a kiss while on a carousel together. 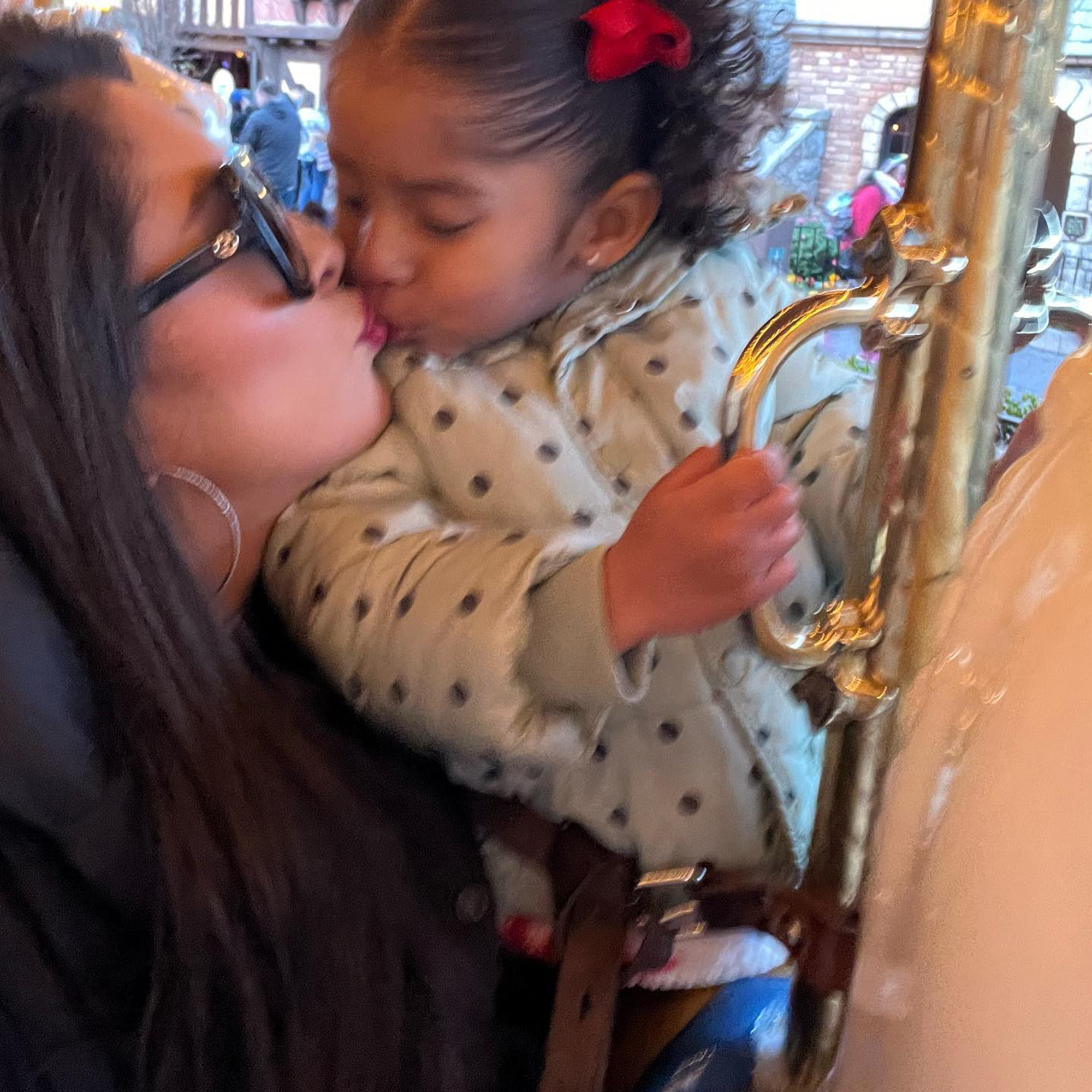 “Cutie PIE!!!! I love the bows,” Viola Davis commented under one snap of Vanessa and Bianka.

The Bryant girls have remained extremely close despite Natalia beginning classes at the University of Southern California last September.

“Today was rough. This was before the tears came down,” Vanessa captioned a photo of their family smiling in USC gear while dropping off Natalia at college at the time. 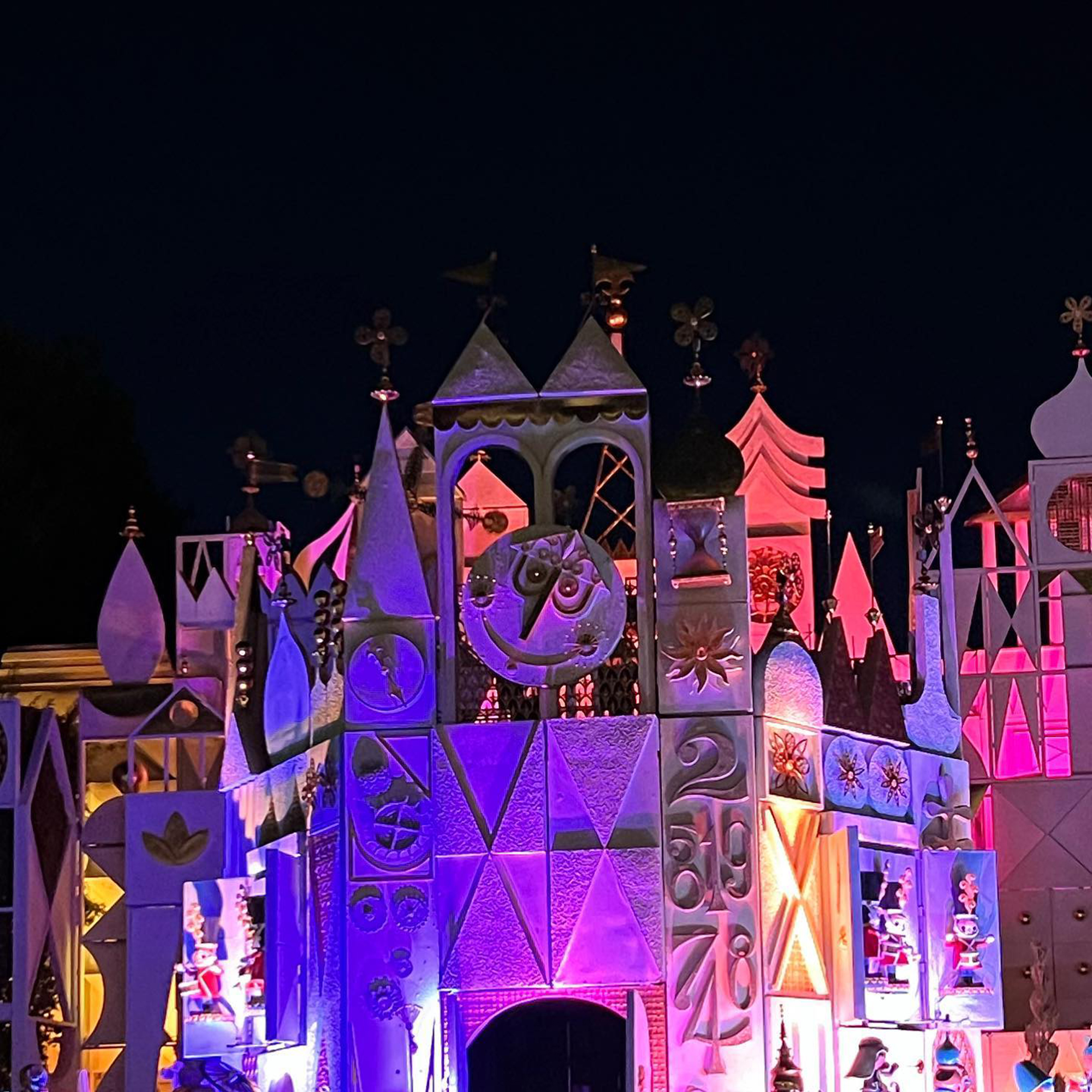 The Disneyland adventure came two years after the tragic deaths of Kobe and the couple’s daughter Gianna.

The 41-year-old Los Angeles Lakers legend and 13-year-old Gianna were among the nine people killed in a California helicopter crash in January 2020. 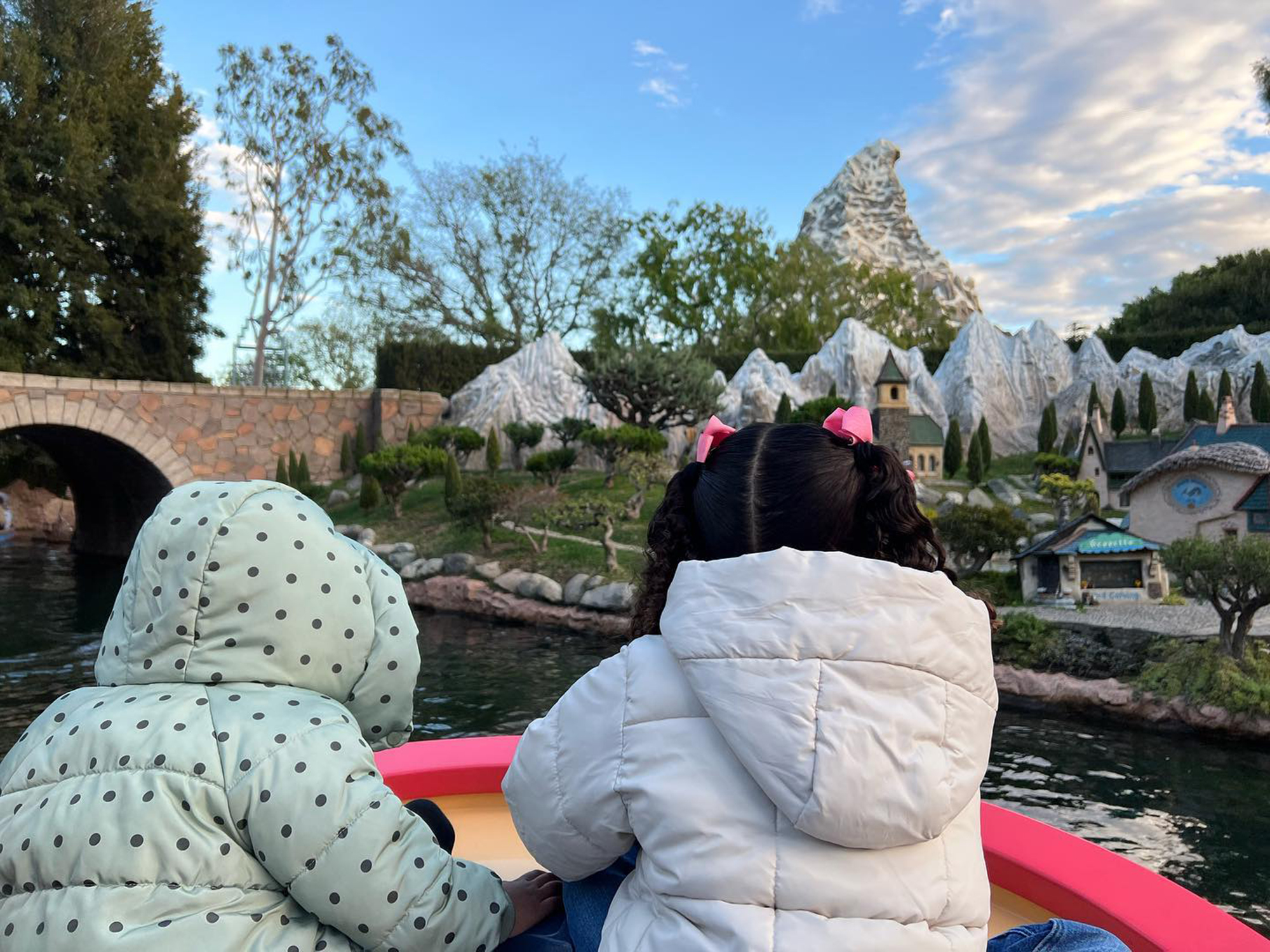 The grieving mom and wife recently honored her late daughter with photos and videos from the teen’s basketball career.