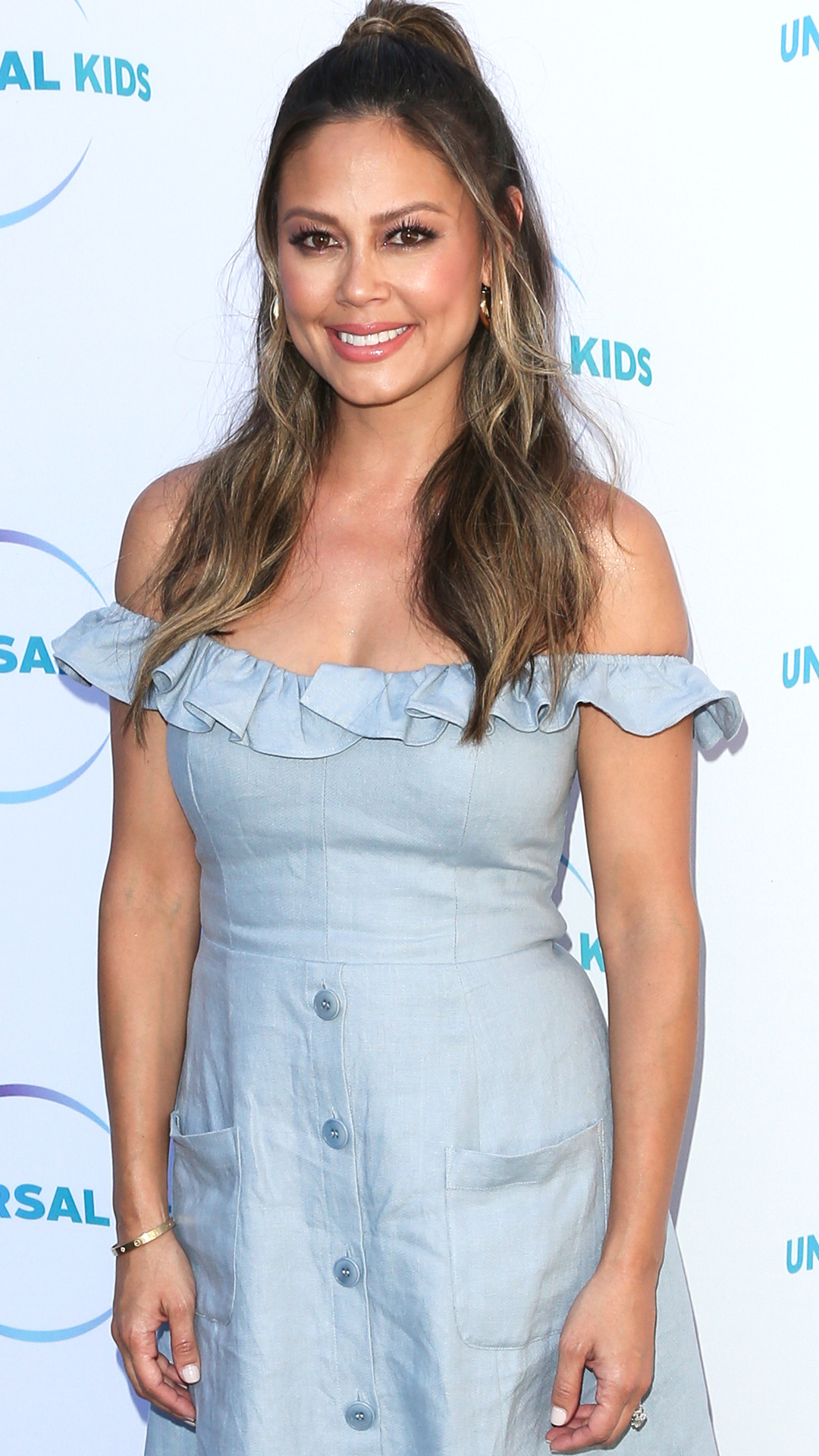 While the rest of the world is already listening to Christmas music, Vanessa Lachey is getting ready to celebrate her favorite holiday.

“Thanksgiving is our favorite holiday hands down,” Vanessa tells E! News. For her latest partnership, the actress, TV host and mother of three is teaming up with Libby’s Fruits & Vegetables for their 7th annual “Cansgiving” sweepstakes.

Vanessa also spoke to E! News about her recipe inspirations this holiday season, why she loves to host Thanksgiving dinners at her home and her one Christmas wish (hint: it’s got to do with the Beverly Hills: 90210 reboot).

In case you’re not up to date on your pop culture news, Fox confirmed last week that BH90210 would not be returning to the network for a second season. But while the network called it a limited series event, the BH90210 crew isn’t throwing in the towel just yet. And you can add Vanesa—who joined the cast to play Jason Priestley‘s wife—to that list of hopefuls.

“It’s not canceled, Fox just didn’t pick it up for a second season. If you know television or streaming, we are hoping it gets picked up, even if I am not in it. I don’t know if you remember, in the first season I kind of break up with Jason Priestly. Who does that? This girl,” Vanessa jokes.

“But I’m hopeful for them because the fans love it. It was the biggest show of the summer and it says so much for the way that reboots are coming out right now. It’s redefined that and I’m just hopeful for them,” the actress added.

Regardless if it gets picked up again or not for another season, Vanessa believes “each person in that cast is doing well in their own life. Everyone is so great and truly friends to this day. I am still in touch with everyone.”

Ultimately, Vanessa just wants the show to come back because as a “true fan,” she wants to see “more salacious TV and more episodes.” 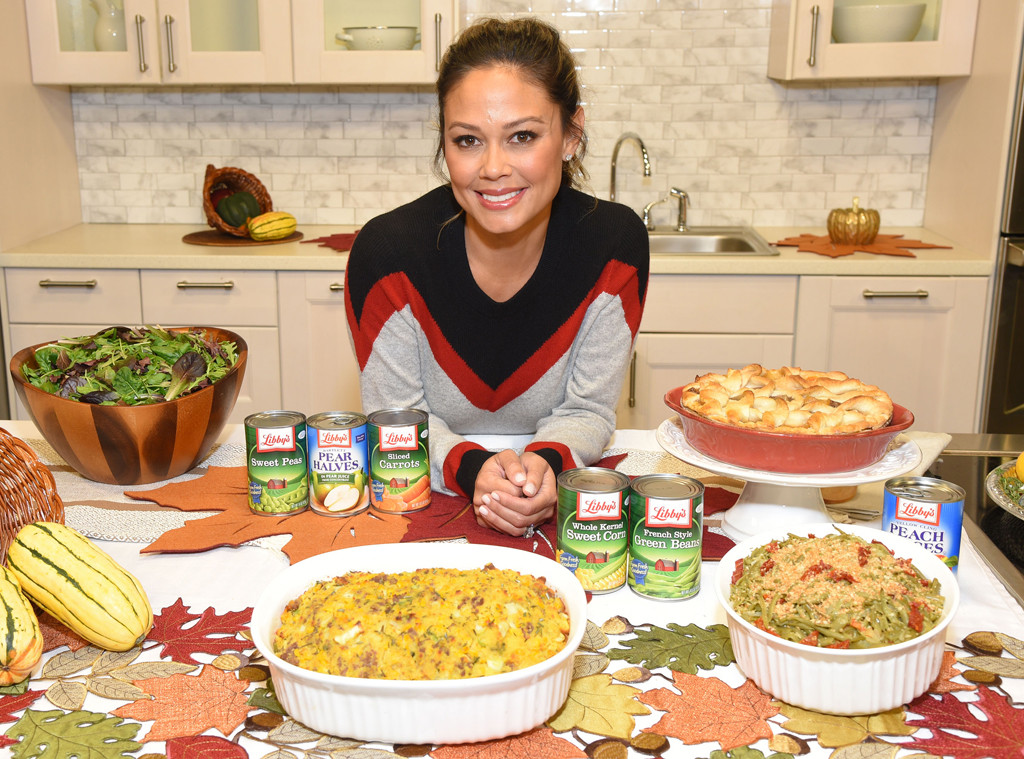 Aside from BH90210 talk, Vanessa also shared how she’s gearing up for Thanksgiving.

“It shouldn’t be stressful to have people over at your house. You shouldn’t be in the kitchen slaving away and not have time to get ready,” Vanessa said. “So, what I love doing is finding and creating dishes that I can make beforehand, put in the fridge, and then on the day of Thanksgiving just enjoy.”

That’s why this partnership with Libby’s Fruits & Vegetables is “fun” and important to her.

“I want to encourage other people to not be intimated by hosting and entertaining for the holidays. I feel like people open a cookbook and read a word and they are like ‘What does that mean?’ If you are googling a word or ingredient, don’t do it. I’ve tried to simplify it. Go to GetBacktotheTable.com and there are some amazing simple recipes all using Libby’s Fruit and Vegetables,” she told E! News. 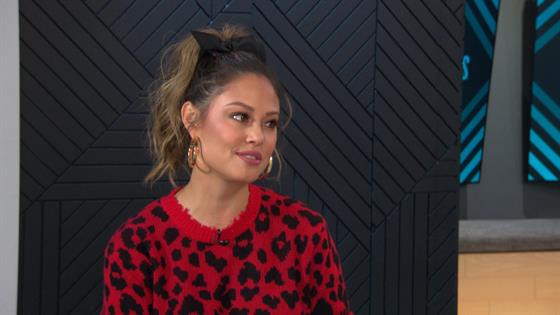 And for Vanessa, it’s all about “comfort food” and traditional dishes with her own spin. After all, she’s usually the one hosting Thanksgiving dinner.

“We have three kids, and I want to be in my home base. Their toys are here. I know where they are at, and I can put them to bed, and we can still continue hanging out with our friends,” Vanessa explained. “We always host [and] we have all of our local L.A. friends that don’t have anywhere to go come over, and our family Thanksgiving becomes Friendsgiving.”