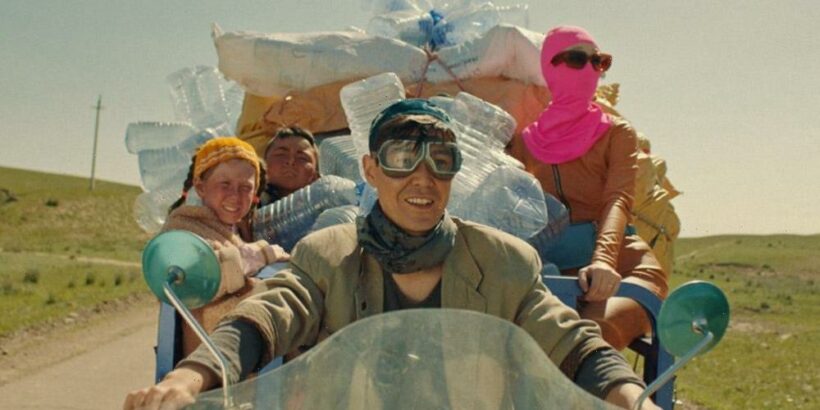 Now entering its 11th edition, the Venice Film Festival’s Biennale College Cinema program acts as incubator for first or second films, inviting 12 micro-budget projects on a two-week development workshop each October before funding production on four selected works. The only catch – the films have to be ready in time to screen at the next festival.

“It’s a bet,” says Venice director Alberto Barbera, who also oversees the program. “But we’ve been so lucky that in 10 years, all the projects have been successful. All of them made it in time for the following year.”

This year will see those microbudgets grow, as the Biennale College program ups its production grant from $150,000 to $200,000 for each selected feature, and from $60,000 to $80,000 for the one selected VR piece. Everything else will stay in place for an initiative that has proven remarkably fruitful.

“More than 80 projects have been made,” Barbera says. “The majority of them with the Biennale College grant, while others succeeded to make the film with other funds and financial supports. We have a wonderful catalog of first or second films, all made in only 10 months. And we’re very proud of that.”

While the film lab fields entries for the next set of workshops beginning later this fall, here are the laureates of the previous edition premiering on the Lido this year.

Directed by Tahmina Rafaella, and produced by Katayoon Shahabi of the Paris-based, Iran and Afghan-focused Noori Pictures, “Banu” follows a custody battle set against the second Nagorno-Karabakh war. “The aim of this film is not to take a political stance or to delve into the complex history of the decades old territorial conflict,” writes Rafaella. “Instead, I want the audiences to question the connection between war and patriarchy through one woman’s experience of fighting for the custody of her child amidst the war in which thousands of women lose theirs.”

“Mountain Lion” (pictured up top), from director Eldar Shibanov, and producers Yuliya Levitskaya and Dias Shibanov, is a road movie that tackles divorce from a kid’s point of view, following a pair of siblings on a trip from Kazakhstan to China to land the “Golden Viagra” that will keep their parents together. “I wanted to make a feel-good movie in which it seems to children that their parents will be together no matter what happens,” writes the filmmaker. “And perhaps this hope will be transmitted to the audience.”

The sci-fi tinged “Palimpsest” tracks a pair of 80-year-olds given the chance to age in reverse, reclaiming youthful abandon with the perspective of age, and offering a corrective to the adage that youth is wasted on the young. “We are so set in our fate moving in a certain way,” says director Hanna Västinsalo. “What would happen if these steps were taken away and we were given the power to do whatever we wanted?”

“Come Le Tartarughe” (Like Turtles), from director Monica Dugo and producer Cinzia Rutson, follows a woman quite literally living in the closet. “My film started out from an image [of] an empty wardrobe,” Dugo explains. “I wondered whether a woman, overwhelmed by unbearable and unexpected sorrow, might choose to hide away in it… The wardrobe becomes a character, [it] witnesses and accommodates. Once its mission is over it can even die.”