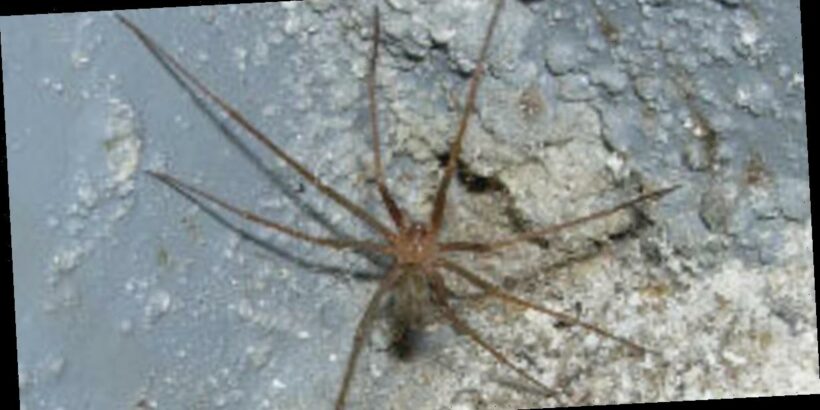 University officials recently discovered Mediterranean recluse spiders in the basements and remote areas of “several” buildings on its Ann Arbor campus. Cousins to the more well-known brown recluse, they were found during routine building checks.

“Pest Management is treating the areas in the building where the spiders were found,” university spokesperson Kim Broekhuizen told CBS News on Wednesday.

The spiders were found in the basement area of Shapiro Library, not in any public spaces. The library closed for two days as a result.

“As the name implies, they are reclusive and bites are extremely rare,” associate professor Anne Danielson-Francois said in a statement. “Mediterranean recluse spiders prefer basement spaces, tunnels and other hideaways where there is a decrease in foot traffic.”

“Users browsing the library stacks would be very unlikely to encounter a stray spider or be bitten,” Danielson-Francois said.

There have been no other sightings in the library since. Now, the university is calling the library closure “a mistake.”

“A misunderstanding of the situation led the library to close for two days,” Broekhuizen said. “Based on what we know now, library managers agree that it was a mistake to close the building and they apologize for the inconvenience to the university community.”

The school said this week that the University of Michigan’s Pest Management has been conducting weekly inspections of buildings and tunnels where the spiders were found.

“Building occupants affected by the spiders have been notified and have been asked to partner with the Pest Management team to safely clean out storage rooms, maintenance or mechanical rooms and custodial closets to combat the spiders,” the school said.

It also advised safety precautions for anyone working in basement areas, including wearing a long-sleeved shirt, hat, gloves, and boots or shoes which enclose the entire foot, when handling stored items, cardboard boxes, lumber or rocks.