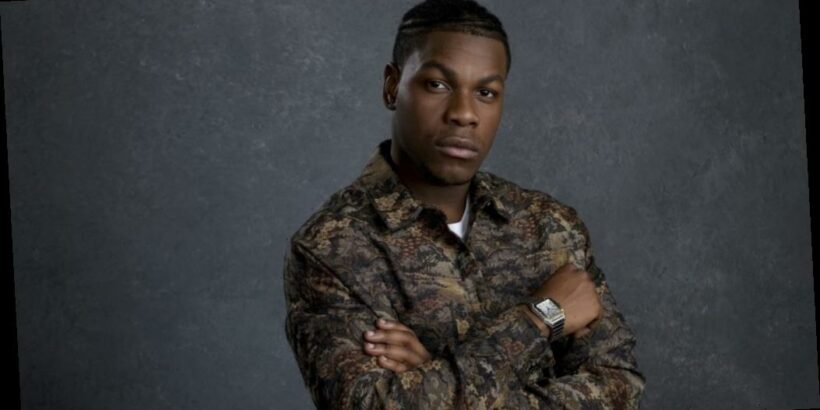 Under the deal with UpperRoom, the Star Wars actor’s company will present three to five projects to VIS Kids for consideration to develop into long-form series. Financial terms and the length of the deal were not disclosed.

Boyega founded UpperRoom in 2016 and last year, the outfit signed a deal with Netflix to develop non-English language films focusing on west and east Africa. Boyega has also boarded the South African crime thriller God Is Good as executive producer and is overseeing the film’s soundtrack through his UpperRoom Records label.

Other deals signed by VIS Kids include a first-look animation agreement with Fred Seibert, the driving force behind shows including Nickelodeon’s The Fairy OddParents and Cartoon Network’s Adventure Time.

The division is also working on a female-led adventure comedy with Wildseed Studios, which is making Netflix series The Last Bus, an animated series from Tree Fu Tom creator Daniel Bays, and a “groundbreaking” animated preschool series from Zack & Quack showrunner Gili Dolev and Nigel Pickard, the former controller of BBC Children.

Furthermore, VIS Kids announced a third season of Deer Squad and a second season of Spyders.