A former Nxivm sex slave abused by Allison Mack compared the “Smallville” star to Ghislaine Maxwell — and an “evil monster” — in court Wednesday.

Actress Jessica Joan, decked out in all white, didn’t hold back ahead of Mack’s sentencing in her twisted “slave master” case in Brooklyn federal court.

“Shine light on who Allison Mack really is. Allison is a predator, a danger to society, and has no remorse for her victims,” Joan told the judge, adding she spent the last dollars of her unemployment check to come to court and deliver her statement.

“She is the Ghislaine Maxwell to Keith’s Jeffrey Epstein,” the “Gloves” performer went on, referring to Keith Raniere, the since-convicted leader of the insidious sex cult.

Mack, 38, faced up to 17½ years in prison for her role as one of Raniere’s top slave “masters” who branded women with his and her initials, starved them and blackmailed them into having sex with him. 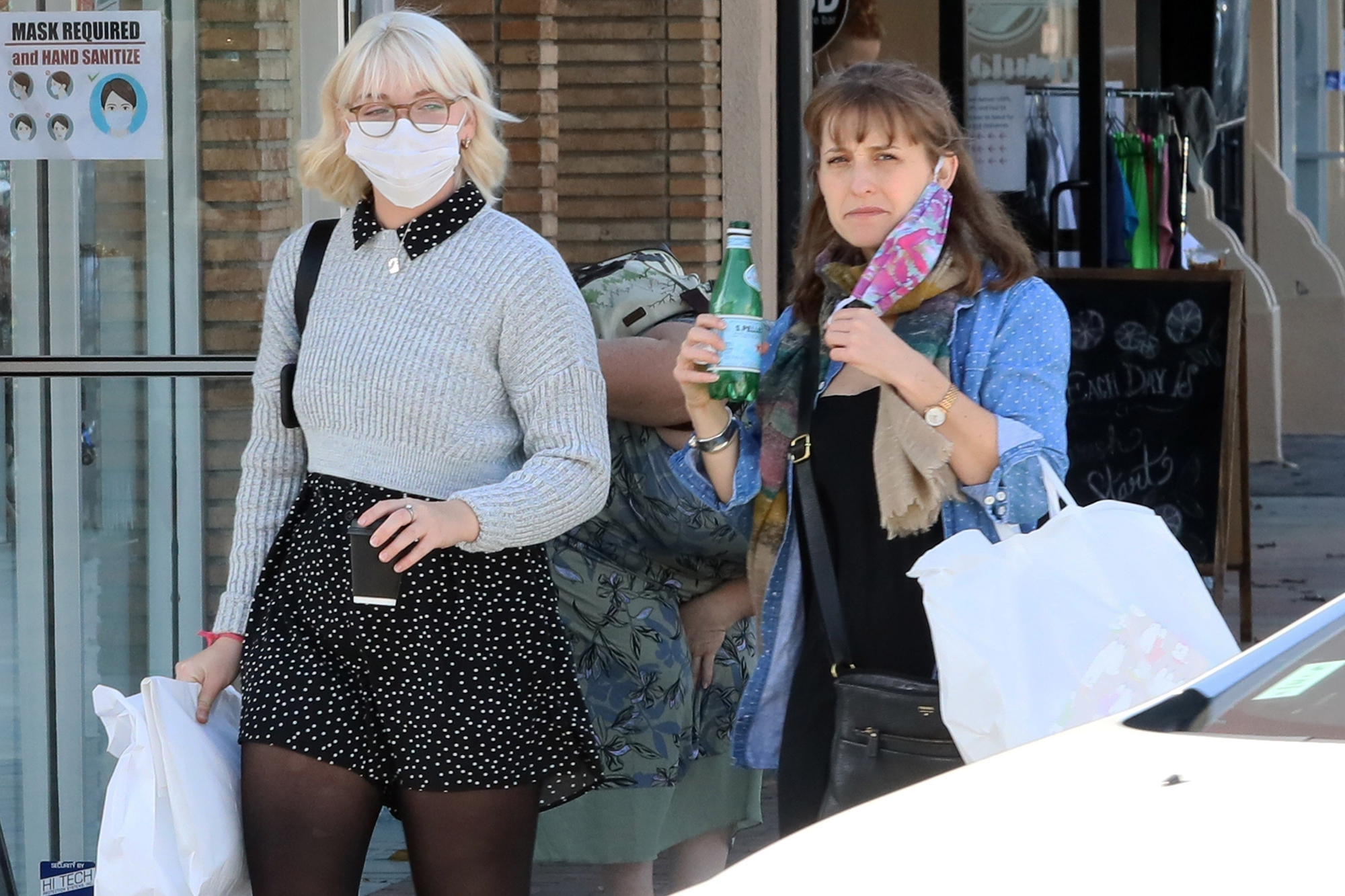 But on Wednesday, a judge sentenced her to just three years behind bars, finding that Mack was “manipulated” into joining the cult.

In April 2019, the one-time TV darling pleaded guilty to racketeering and racketeering conspiracy charges that included extortion and forced labor and, as part of her plea, agreed to assist federal prosecutors in their case against Raniere.

In a letter filed with the court last week, Mack apologized to her victims, saying devoting herself to Raniere was “the biggest mistake and greatest regret of my life.”

But Joan was not convinced. 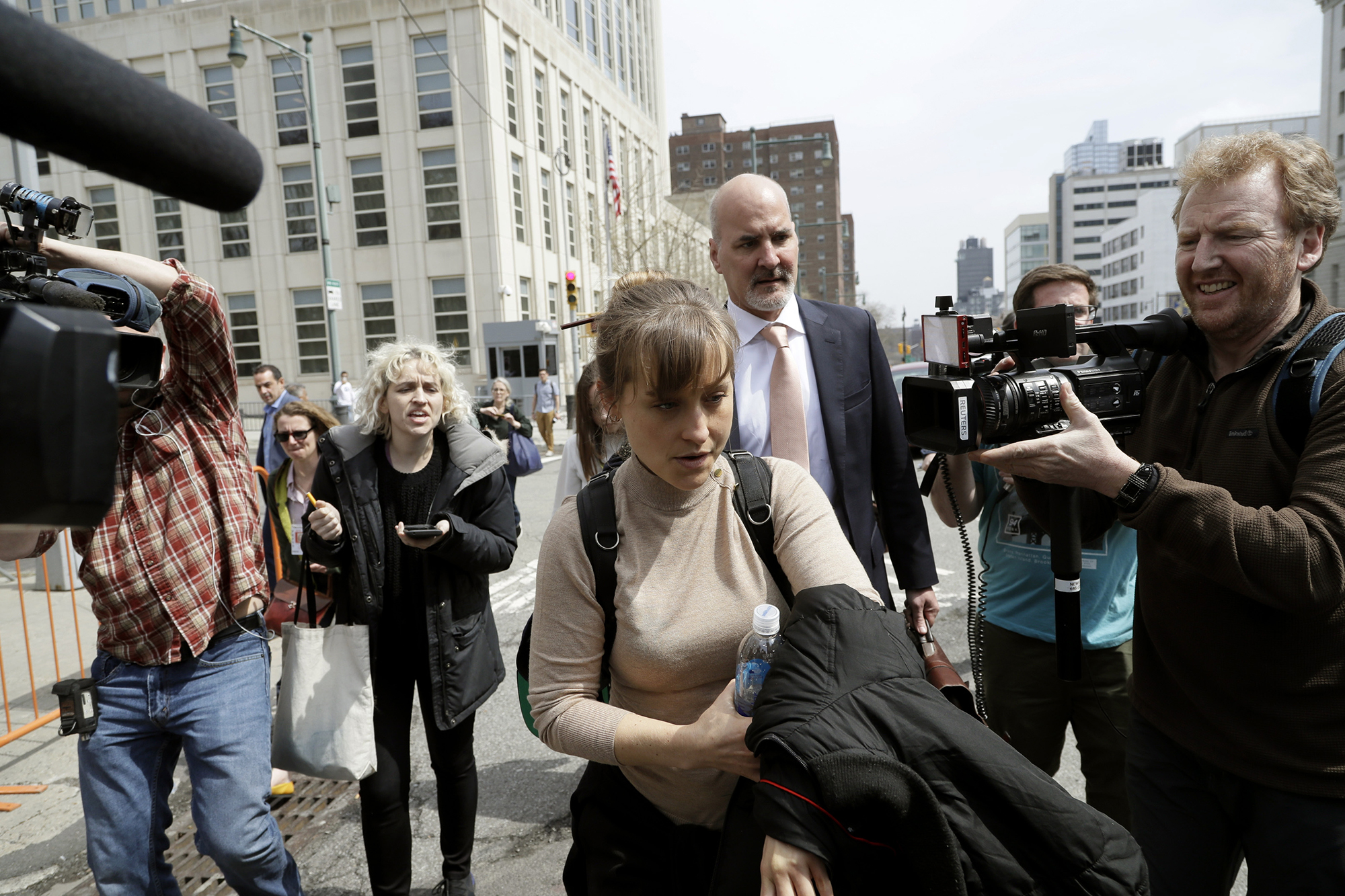 “She can blame Keith all she wants but she is the menace cut from the same cloth,” Joan told the court.

“She sought me out like a predator stalking her prey … Allison Mack and Keith Raniere are the most evil monsters I’ve ever met.”

Another victim gave a statement by video.