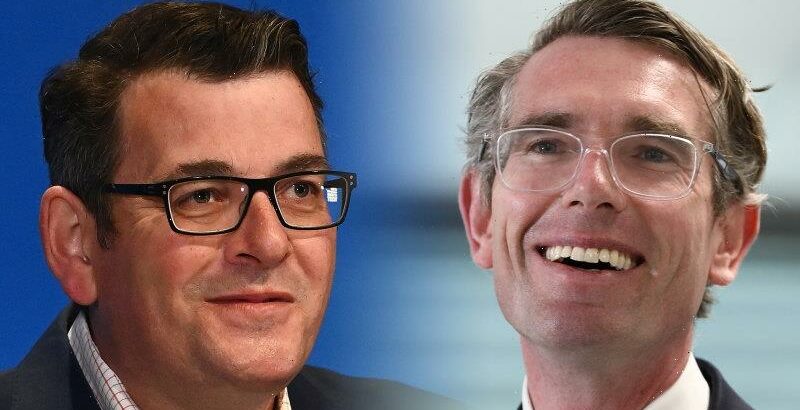 The Perrottet and Andrews governments have announced they will each establish 25 urgent care clinics in a bid to ease demand on emergency departments across Australia’s two most populated states.

The services will run in partnership with GPs and focus on providing people in NSW and Victoria with timely care for non-critical conditions such as mild infections, fractures and burns. 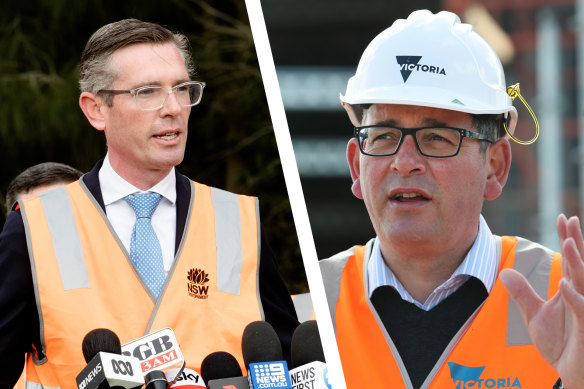 Victorian Premier Daniel Andrews says the clinics will be bulk-billed and patients without a Medicare card will be able to access the services free of charge.

“This is just common sense,” Andrews told reporters in Melbourne.

“It’s $70 million. It’s not a cost. It’s an investment. Trying to find an after-hours GP that bulk bills has never been harder.

“Politics doesn’t matter. Different governments don’t matter. We all have to work together. And that’s exactly what we’re announcing today.”

NSW Premier Dominic Perrottet, who joined Andrews in Melbourne for today’s announcement said forging ahead with a state-based partnership shouldn’t be seen as either state trying to “pass the buck and shift the blame to the federal government”.

“We need to work together more,” he said. “We want to provide the best not just for our people, but also for our health workers … who have done a phenomenal job during a very difficult two years.”

Hospital staffing and ambulance ramping have been key issues in both states in recent months.

Victorians will head to the polls in November. There is a NSW state election due next year.