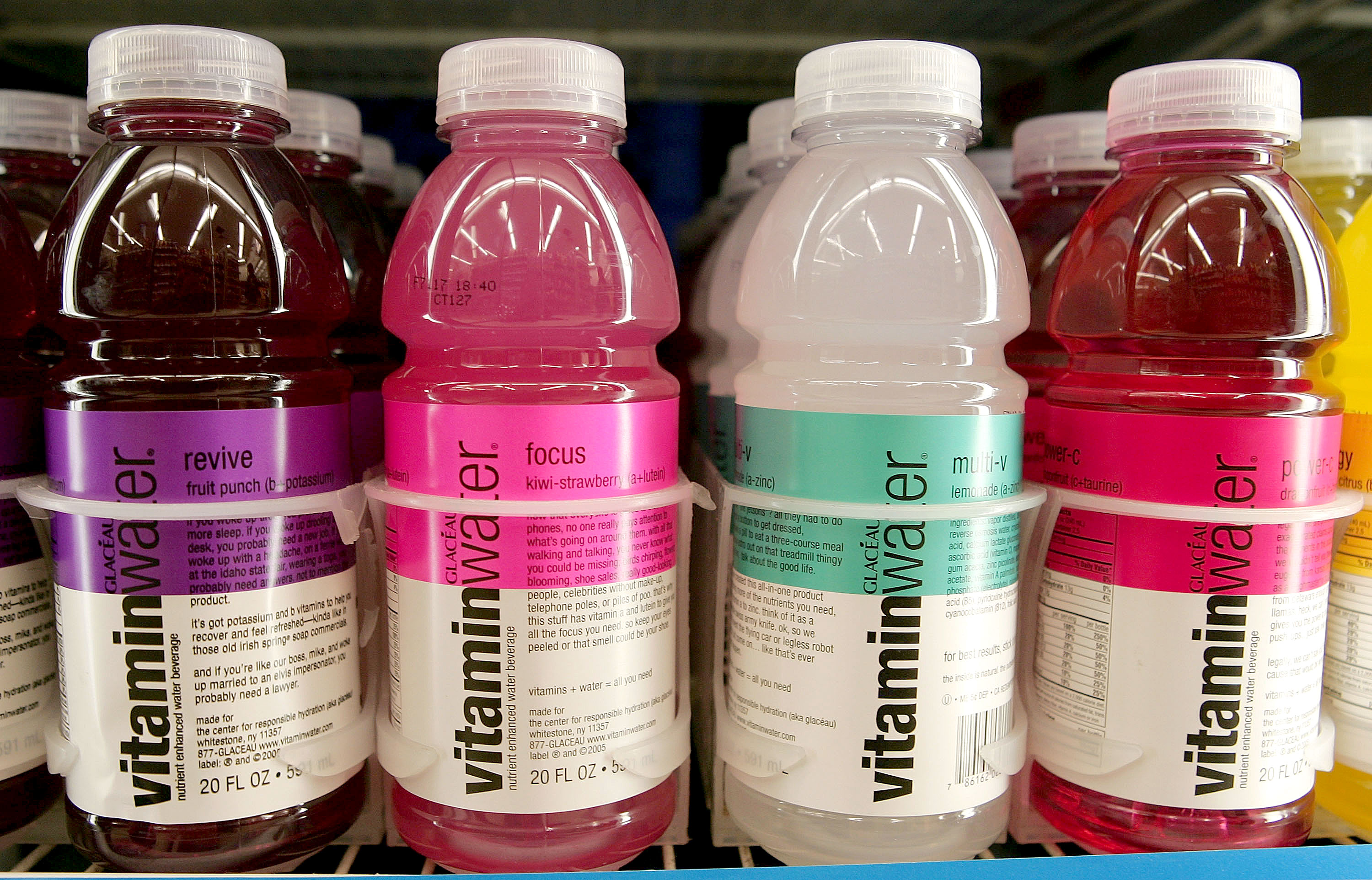 New year, no phone? Vitaminwater is betting people won’t be able to live without their smart devices for an entire 12-month period, per a new promotion that was unveiled on Tuesday, December 11.

In fact, the company is so confident that saying goodbye to a smartphone for 365 days is nearly impossible that it announced plans to give $100,000 to the first person who can do so successfully.

Those who think they can go smartphone free to the tune of 100 grand are being encouraged to share why they feel they’re up for the challenge on social media, which is pretty ironic given the parameters of this contest. Still, interested participants need to use “#nophoneforayear” and “#contest” on either Twitter or Instagram in order to formally sign up. The deadline to enter is January 8, 2019. 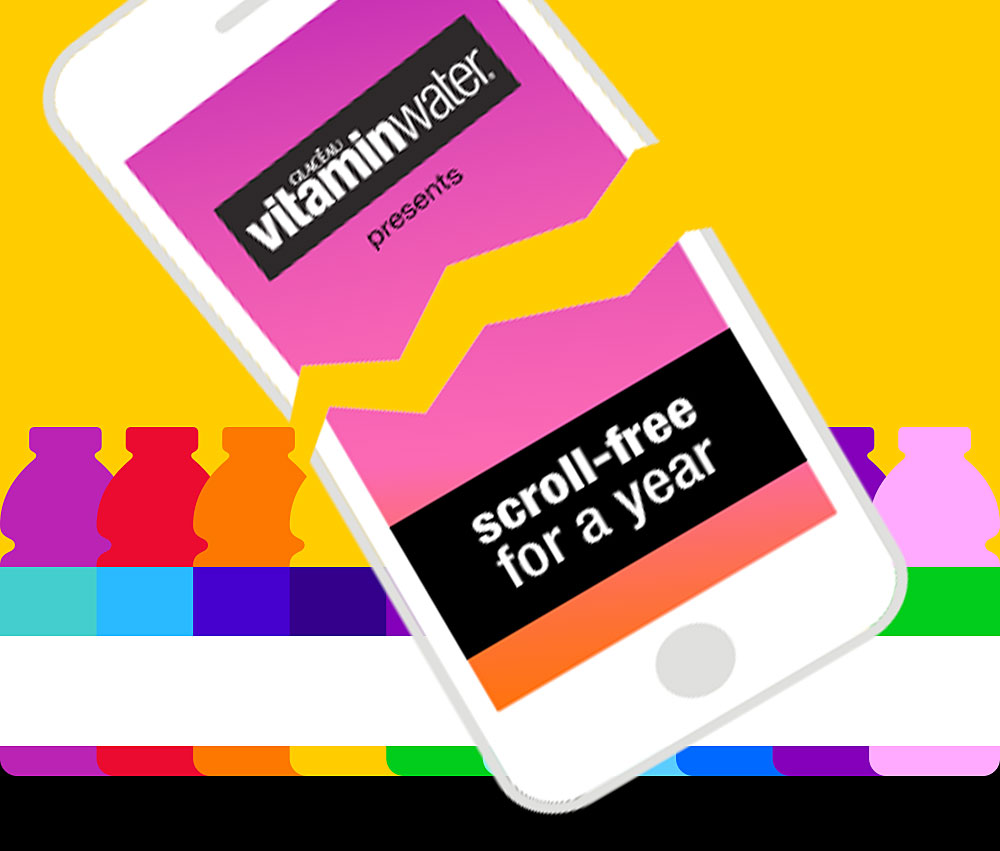 Once the contest has closed, Vitaminwater plans to choose one lucky luddite who will be asked to ditch their smartphone in favor of a 2000s-era dumbphone – and to experience the joys of partying like it’s 1999 – for an entire calendar year, no exceptions.

“This means you may not physically operate, caress, hug or otherwise be physically affectionate with anyone’s smartphone,” the rules state, adding that a device that can text easily and access the internet is off limits.

If the chosen individual manages to make it past the six month-mark they will be given $10,000 for their efforts, but anything less than that means no money will change hands. Should the participant make it an entire year with out their smartphone, the $100,000 will be theirs to keep.

Though Vitaminwater doesn’t go into too much detail regarding how the chosen one will be monitored for cheating, the company did said a lie detector test will be administered to assure there are no slip-ups.