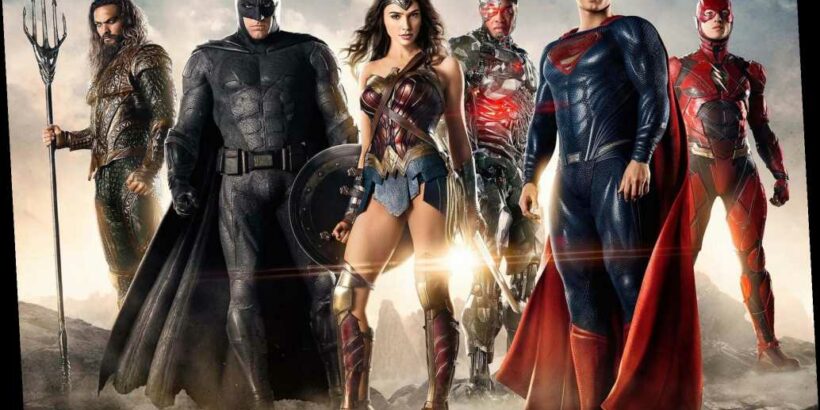 The ‘Snyder Cut’ is here — so what’s different about this version of ‘Justice League?’

WarnerMedia isn’t backing down from fans who are demanding that the studio #RestoreTheSnyderVerse and #ReleaseTheAyerCut.

Following the recent release of “Zack Snyder’s Justice League” on HBO Max, fans have been campaigning via social media for Warner Brothers to release director David Ayer’s version of 2016’s “Suicide Squad” and to allow Snyder to direct his own film versions of DC superhero comics.

But WarnerMedia Studios executives have condemned the toxic behavior demonstrated by fans after the studio heads were harassed and sent threats for seemingly not endorsing the Snyder version of “Justice League.”

In an interview with Variety, WarnerMedia CEO Ann Sarnoff spoke out against the DC fandom and their abuse.

“We’re not tolerating any of that. That behavior is reprehensible no matter what franchise you’re talking about or what business you’re talking about. It’s completely unacceptable. I’m very disappointed in the fans that have chosen to go to that negative place with regard to DC, with regard to some of our executives,” Sarnoff told the outlet. “It’s just disappointing because we want this to be a safe place to be. We want DC to be a fandom that feels safe and inclusive. We want people to be able to speak up for the things they love, but we don’t want it to be a culture of canceling things that any small faction isn’t happy with. We are not about that. We are about positivity and celebration.”

Sarnoff also shot down any rumors of future Snyder projects for a “Justice League” trilogy. She added that she appreciates how much fans love Snyder’s work and she is “very thankful for his many contributions to DC.” However, she revealed that the release of “Zack Snyder’s Justice League” marks “the completion” of the director’s DC films after 2013’s “Man of Steel” and 2016’s “Batman v Superman.”

Sarnoff continued, “We’re very happy we’ve done this, but we’re very excited about the plans we have for all the multi-dimensional DC characters that are being developed right now.”

She also said there are no plans to develop Ayer’s “Suicide Squad” cut. In addition, the studio executive revealed why the company decided to finally release Snyder’s revamped version four years after the original was released in theaters.

“We wanted to give Zack the opportunity to complete his vision in a four-hour movie, which is impossible to do in theaters. We’re happy that we have HBO Max to let the rope out as it were and allow the fans to see all four hours of Zack’s vision,” she said. Snyder left “Justice League” and was replaced by Joss Whedon because his daughter, Autumn, died by suicide.