She’s got the chops. Ariana Grande knocked the socks off the Tonight Show Starring Jimmy Fallon audience when she performed a chill-inducing rendition of Aretha Franklin’s “(You Make Me Feel Like) A Natural Woman” following the Queen of Soul’s death. 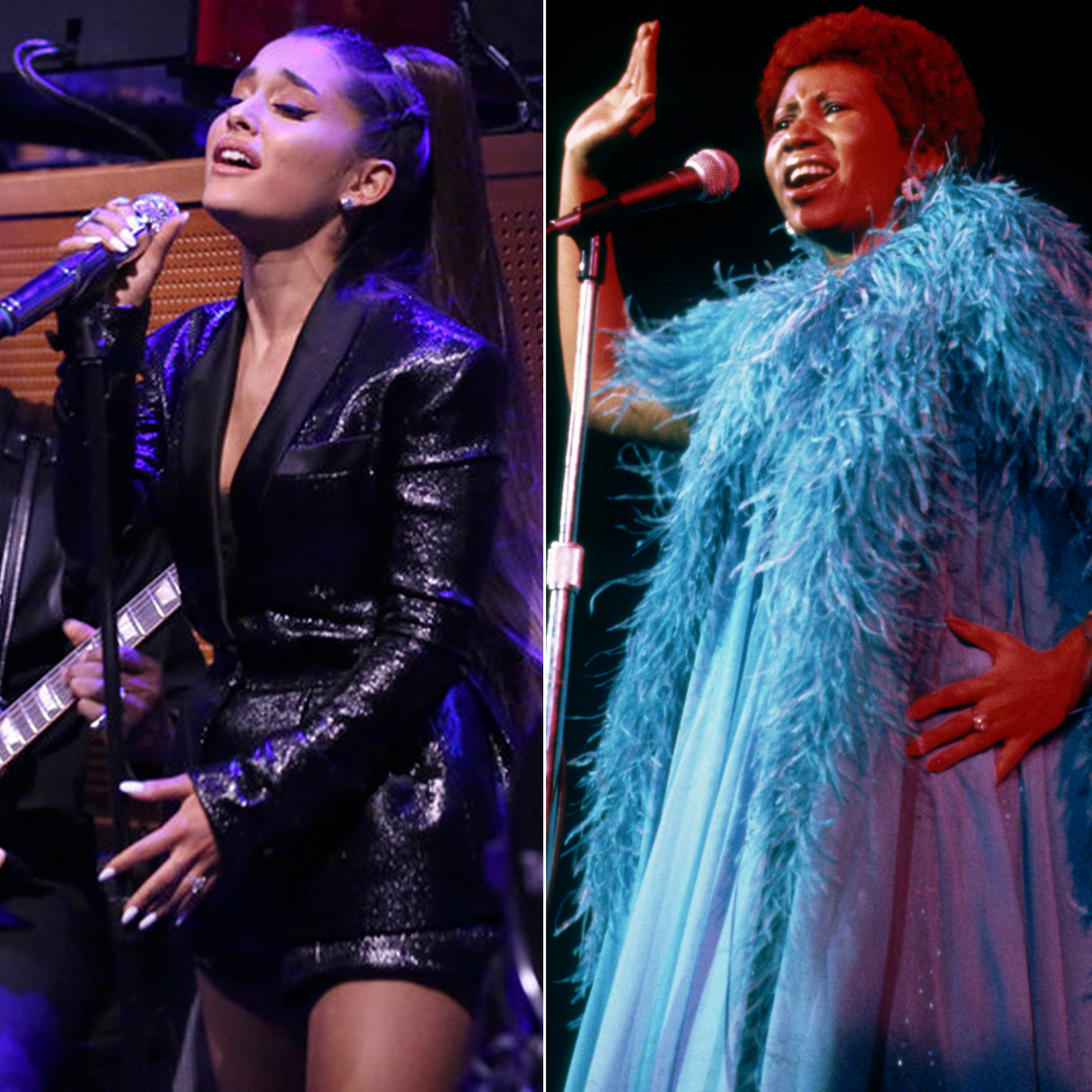 The 25-year-old pop star joined The Roots during the Thursday, August 16, episode to take on Franklin’s hit song just hours after her passing from advance pancreatic cancer at age 76. Grande started the track off softly before belting out its most noteworthy lyrics.

Grande had already honored Franklin with two social media posts earlier on Thursday. First, she tweeted a clip of the icon singing “I Say a Little Prayer” and captioned the video, “forever,” with a heart. Then, she posted a photo of herself and the legendary vocalist along with hearts and clouds.

Elton John, Diana Ross, Hillary Clinton, Carole King, Barbra Streisand, John Legend, and Barack and Michelle Obama were among others who paid tribute to Franklin after her death, sharing messages of how she inspired them, and what her music meant to them and the world.

Franklin died at her home in Detroit on Thursday. “We have been deeply touched by the incredible outpouring of love and support we have received from close friends, supporters and fans all around the world,” the singer’s family said in a statement via her longtime publicist, Gwendolyn Quinn, on Thursday. “Thank you for your compassion and prayers. We have felt your love for Aretha and it brings us comfort to know that her legacy will live on. As we grieve, we ask that you respect our privacy during this difficult time.”