It was an incident that gained a suburban cinema in Perth international attention for all the wrong reasons.

A theatre full of kids and parents on Anzac Day getting ready to see Peter Rabbit was accidentally shown a trailer for the horror movie Hereditary, described as "this generation's The Exorcist".

The screen was shut off, audience members were offered complimentary tickets as a goodwill gesture, and the cinema's parent company said the issue was being "investigated internally to ensure situations like this do not occur again". 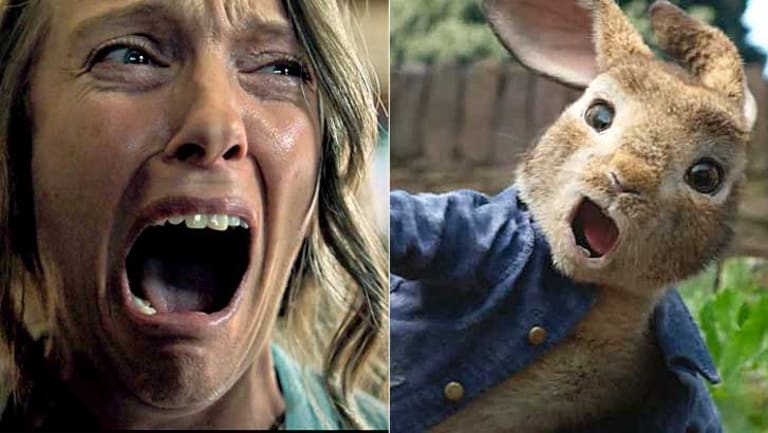 A Peter Rabbit viewing turned into a horror show for Perth kids.

WAtoday’s story was splashed across the internet for a brief time – but to Professor Elizabeth Handsley from the Australian Council on Children & the Media the incident highlighted an ongoing struggle.

"This particular instance was a mistake, but it reminded me of the broader systemic issue of how trailers are matched to their audiences across all forms of media," she said.

"We find increasingly that inappropriate trailers are being shown to audiences in Australia, with children exposed to things that are targeted at adults, and that's having a huge impact on children's lives and the ability of their parents to filter what they see."

TV stations in Australia can promote M and MA15+ content during the airing of shows with a lower classification as long as the content of the trailer itself does not exceed the standard of the main program.

The ACCM said cinemas are pushing for the same arrangment, and in 2017 the group commissioned a study to guage parents' reactions to that possibility.

"A short survey publicised on at least four different parent websites, produced an avalanche of opposition," the group said.

"In just 24 hours, 2000 responses had been received, with the final count at 2800 after 10 days. Respondents were from all states of Australia, predominantly female, with children under the age of 13 years.

"Parents were most vocal, with 95 per cent strongly agreeing that they want to be able to choose a movie outing that will be age-appropriate for their children, and so trailers should only be for films that have the same classification as the feature." 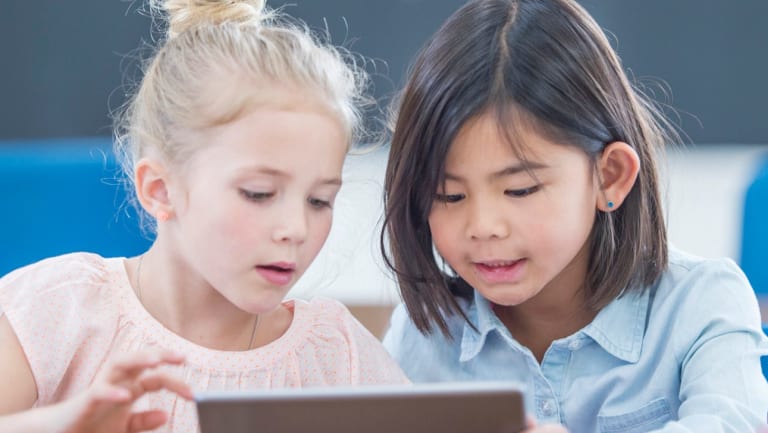 Primary school children use a digital tablet at school.

Professor  Handsley said parents should not be ambushed with material meant for their eyes and ears when they were watching programs with their children.

"Obviously media companies want to maximise the engagement they have with audiences, and they know there are lots of adults in an audience for children's material," she said.

"But this begs the question, what's the point of the classification system if it can be subverted like that?"