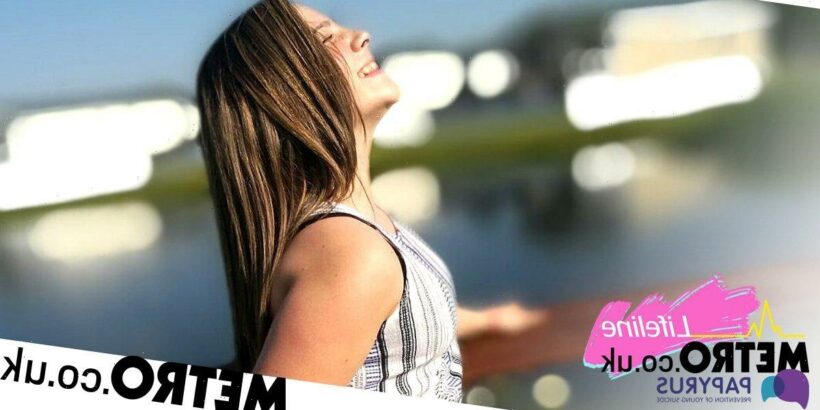 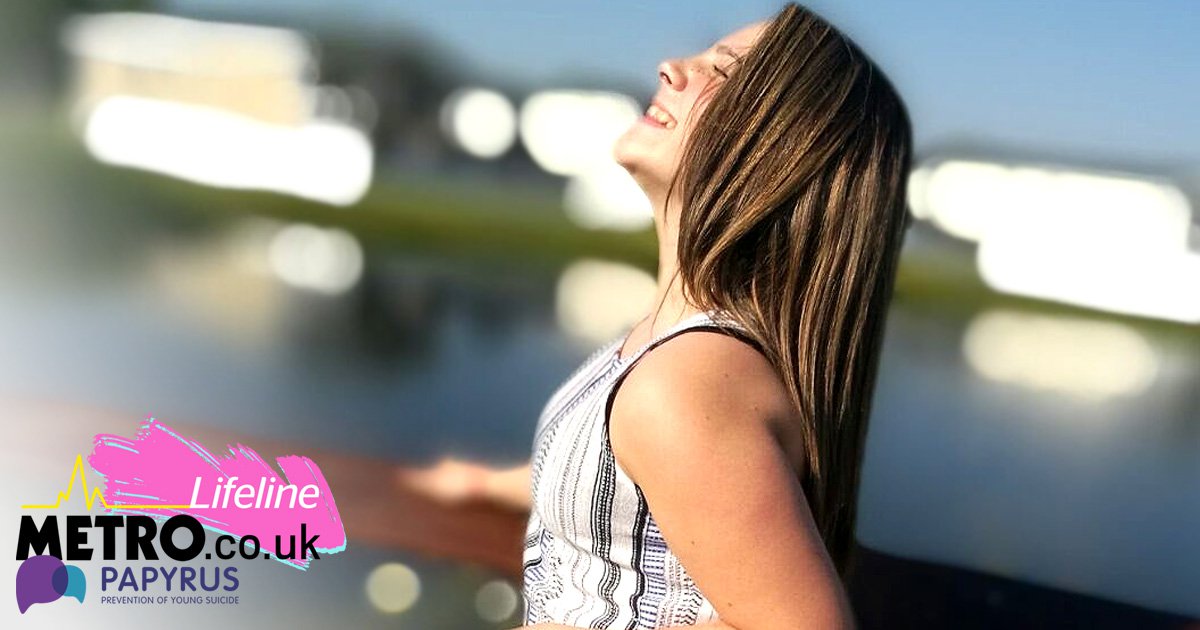 In 2016, 14-year-old aspiring student Jessica Collins took her own life. With over 200 children lost to suicide in the UK every year, her mum Lee-Anne talks about what it’s like to lose a child this way and why every parent and young person needs to be more aware of the dangers of social media.

‘I never understood what real grief was, until I lost my daughter, Jessica, to suicide. I couldn’t get out of bed, or function as a person, let alone a mother.

The day she died, my whole world died and I know I will never be the same.

I was young when I had Jessica and her twin brother, Adam – just before my 18th birthday. So you could say I grew up with them.

She and I were like best friends. We were the Queen of Shops, going to Primark and all the usual girlie places. We would do our nails, our hair – we loved spending time together. And it wasn’t just a girls’ club; she was close with her dad, too.

However, Jessica wasn’t a typical 14-year-old. She had a very old head on her shoulders, and absolutely doted on her little sister, Molly, who was four years younger.

Molly would organise tea parties, and Jessica would skip hanging out with her friends just to attend. She made sure that her little sister knew she was her world.

Jessica was very different from her twin brother, but they’d always got on well, too.

When we moved to Great Yarmouth seven years ago from East London,  it was a massive change – and our kids loved it. The fresh air, being out of the city. They made friends really easily. Jessica thought she’d found the best friends, the ones she would grow up with for the rest of her life.

She was an incredible student, and academically talented. She even secured a youth scholarship to the University of Cambridge. She wanted to become a music teacher, and she had a very bright future.

Just a few months after we moved, I lost my mum to lung cancer. It was heartbreaking – like Jessica and me, my mum and I were like two peas in a pod. I only had my mum, no dad, and in my mind that was always going to be the biggest loss I’d ever suffer.

Jessica took it really hard too, as they were extremely close. But there were other things going on, things I didn’t know about.

She was having issues with her friendships. There were rumours – which turned out to be completely false – going around that something had been sent on Snapchat, something she was supposed to have said or done. On social media, things can just go around so much faster. There’s no way to share or say anything privately anymore – and it just blew up.

One Tuesday night in July, I was in a rush trying to find a pair of leggings. Jessica helped me, and I remember saying: ‘Thank you, I love you. I’ll speak to you later.’ Those were the last words I spoke to her.