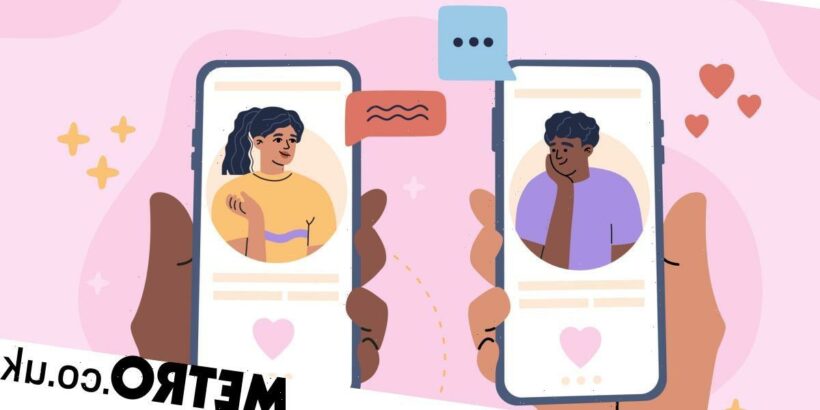 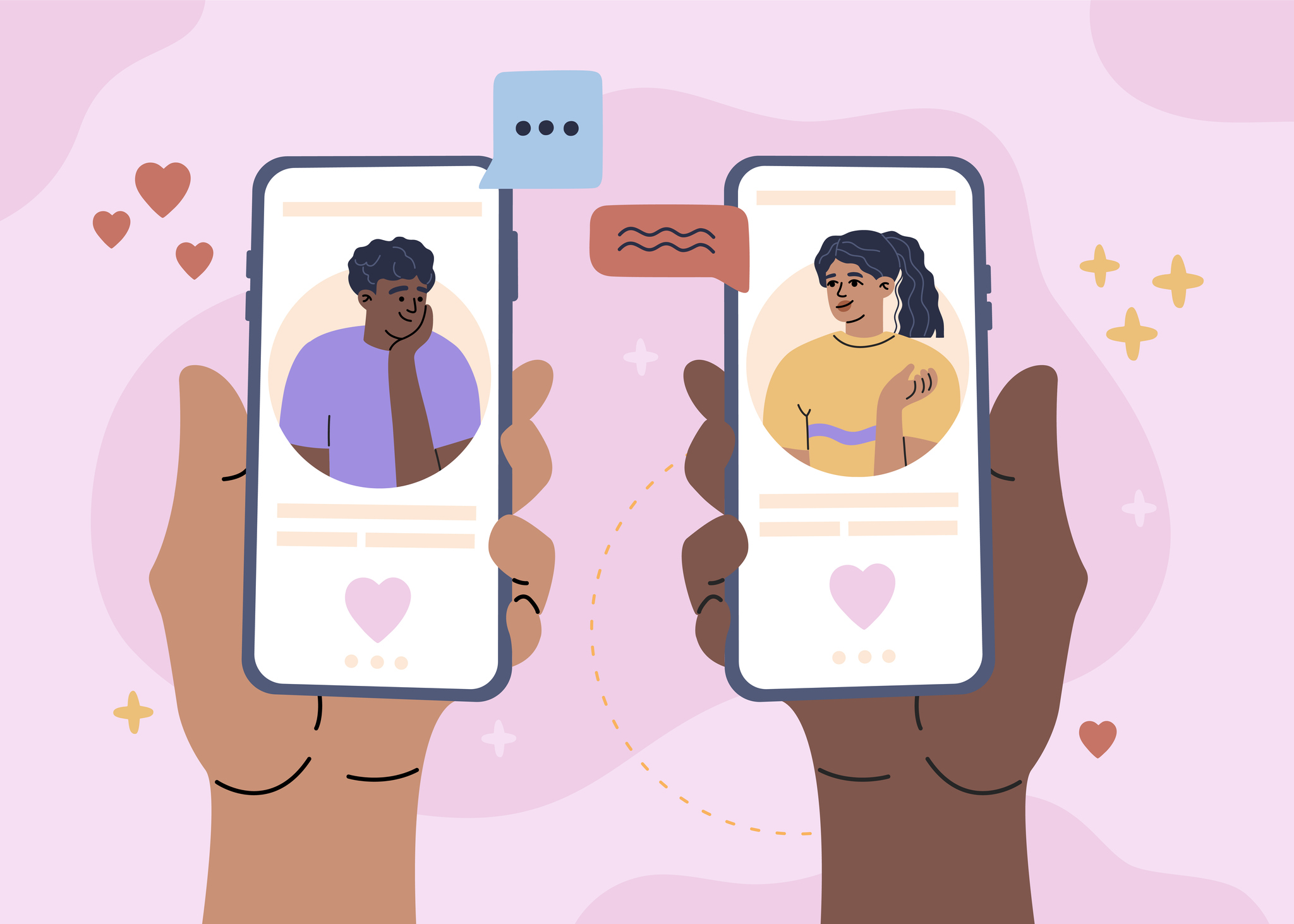 If the thought of a new series of Love Island has you yearning for a steamy summer, you’re about to be flooded with options.

As we emerge from the shackles of a global pandemic, 2021 is billed to become our ‘summer of love’, in which those looking to date embrace the prospect with the gusto of people who have effectively been imprisoned for 15 or so months.

And the stats prove it: various dating apps, sex shops and condom manufacturers have reported an uptick in sales. And it seems that single people are more than ready to mingle IRL.

Durex reported a ‘double-digit revenue growth’ in sales in countries where lockdown is easing, while Ann Summers has confirmed a 25% increase in lingerie sales in May this year compared to April.

And new research from dating app Bumble found that almost half of UK singles admitted they would ditch a prior engagement with friends or family to go on a date.

‘At one point, my most meaningful relationship was with the BBC Good Food’s sourdough starter recipe,’ says Stephanie, 32, from Wolverhampton, who lives alone and has been single since 2019.

‘I’m 100% there for a steamy summer and those roaring twenties people have been wanging on about,’ says Amy, 37, from London. ‘But I’m not raring to hit the apps again. I’m up for real-life meetings rather than digital ones — and proper connections.’

Despite her reservations, apps can be the easiest portal to ‘real’ dates. Even so, some app developers are starting to switch things up by accommodating those who are jaded at the thought of relying solely on them.

Take Thursday, which launched last month. It’s an app that, as the name suggests, only works one day a week, and describes itself as ‘the dating app that doesn’t work 85.7% of the time’.

It’s designed for anyone worried that they are or have been spending too much time on dating apps, which it turns out is a lot of us: Thursday had 110,000 members before it even launched in May.

The app activates at 00.01 every Thursday but, like a digital Cinderella scenario, all matches and conversations disappear at midnight.

That encourages spontaneity if you want to secure a date and not be left with even less than a pumpkin.

This, claims the team behind Thursday, means the volley of dreaded small talk is rendered impossible and the likelihood of IRL meets increased. With this in mind, Thursday insists on safety features for users, including receipt of legal ID from all members.

We’re also undergoing something of an experimental phase where sex is concerned.

Feeld, a ‘sex positive space for humans looking to explore dating beyond the norm’, reports that its users have been experimenting with sexting and cybersex during lockdown — and that this signals a willingness for adventure in future ‘real life’ dates.

‘A lot of people will pursue the things they have fantasised about and explored virtually during lockdown,’ says Feeld spokeswoman Lyubov Sachkova.

Feeld also reports that it isn’t just singles who want to explore. Many couples have had less than sexy pandemics, especially if they’ve been cooped up in stressful circumstances such as juggling small children and full-time work.

‘We noticed that 240% more women mention that they want to date separately from their partner compared to the previous year,’ says Sachkova. ‘What this suggests is that with restrictions lifted for the summer, couples and singles looking for new experiences will have the opportunity to realise their desires. What we observed is that people on Feeld have an interest in building intimacy with others but not necessarily in a traditional sense.’

Online sex toy shop UberKinky reports a sales increase of over 82% between April 2020 and now.

‘If the pandemic has taught us anything, it’s that life’s too short,’ says UberKinky’s in-house sex expert Ruby Payne.

‘Nowadays every hook-up counts, and more people are seeing it as an opportunity to try things they wouldn’t normally, because who knows when it’s all going to be taken away from us again?’

However, Tinder, Bumble and Hinge have all added a vaccination status badge to their interface, indicating that users are still wary when it comes to Covid. And there are still those who feel reticent about ‘freedom’.

Whether you’re bulk-buying condoms, idly considering returning to app life or pledging to only date ‘screen-free’ from now on, there is little doubt that the options for post-lockdown heat extend far beyond burpees with Joe Wicks.

How to date again after lockdown

Go at your own pace. It’s totally normal to feel a bit socially awkward after a year away from other human beings, especially dates. Don’t give in to the pressure of ‘getting back out there’ if you’d rather have a cuppa with your mum or beers with your pals.

When choosing apps, do your research first rather than creating a one-size-fits-all profile for any and all platforms. There’s little point expressing your cosy romantic side to an audience that is all about hitting and quitting.

It’s not rude to ask potential IRL dates if they’re vaxxed or not. In fact, it’s kind of essential.

Cultivate a healthy relationship with ‘the apps’. Limit the time you spend on them so you’re not caught in a fraught swipe/check cycle.

Feeling kinky? Go for it but stay safe. Wanting to crank it up in the bedroom isn’t open season for risky business or rash decisions: there are loads of responsible ways to get your kink on (we’re looking at you, Feeld and UberKinky)…