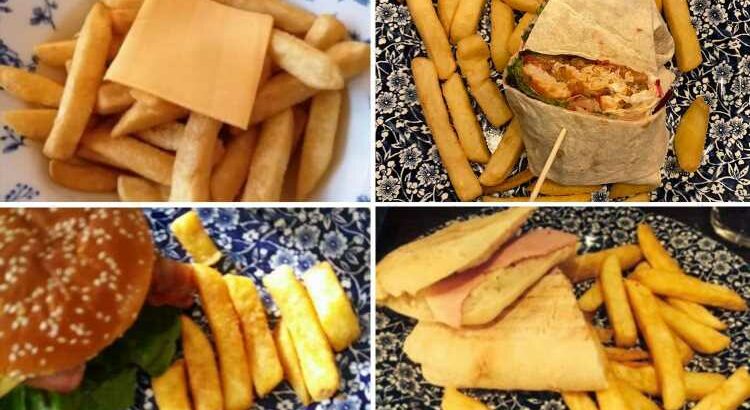 WETHERSPOON diners have mocked the pub chain for a vast discrepancy between the number of chips they get at different boozers.

One disgruntled customer found just 10 fries with their dish. 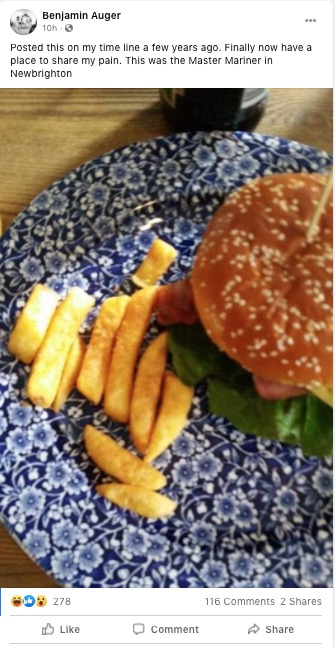 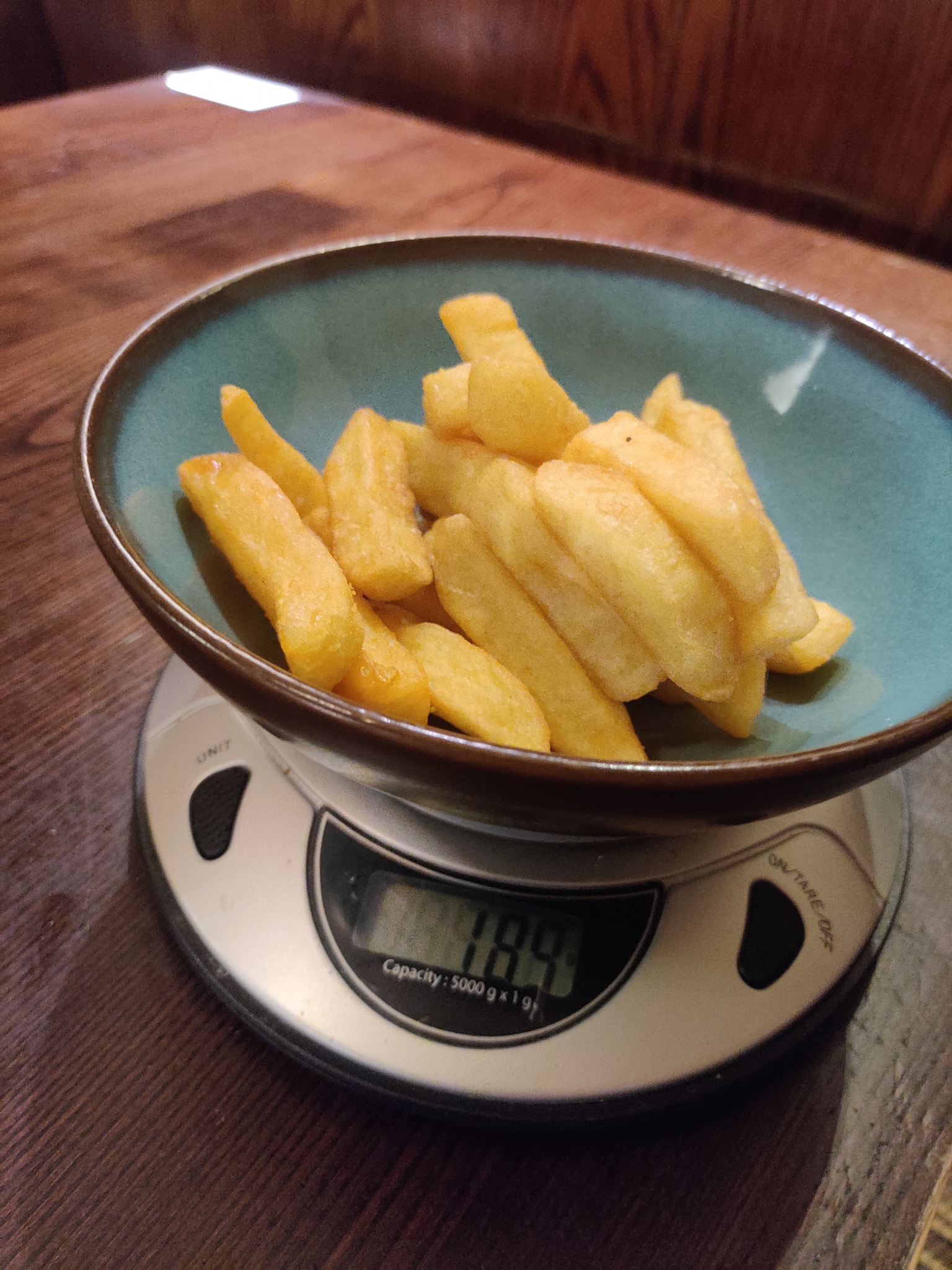 But another found a whopping 41 chips on their plate when it arrived.

Other punters have taken tape measures into the budget pubs to work out the average length.

One even took a set of scales in to weigh their fries.

Vexed Benjamin Auger visited the Master Mariner in Wallasey, Merseyside and got just 10 with his burger.

He said: “Finally now I have a place to share my pain.”

He has vowed never to return to ‘Spoons.

“Been waiting almost seven years for this group,” he said “December 22 2014, I remember it well.

“Fourteen chips. Haven’t been to a Wetherspoons since.

“Probably best I don’t talk about the ham and cheese panini.”

Miranda Hunt frequented the The Chevalier Inn, in Plymouth, Devon.

She was unhappy with the size of the fries rather than the quantity.

Ben Partridge said: “Hi guys, new member here, so glad I’ve found a group of people who are as passionate about chips as I am.

“Here’s my cheesy chips from tonight from The Embassy in Plymouth.

Mason Clark saw beyond the appearance of his dish to applaud the 41 chips he got including one huge one.

“Looks like baby s***e but that’s besides the point,” he said.

“Forty one chips here including that monster which is worth about five itself.”

“Partner wouldn't let me take scales in yesterday, but he's at work late,” he said.

“So managed to sneak them in.

But he added: “Noticed some chips were coated in bean juice so the results may not be 100 per cent accurate.”

Wetherspoon spokesman Eddie Gershon said: “ A few years back Wetherspoon carpets were all the rage on Facebook, so it’s probably no surprise that someone has now started a chip account.

“All pubs should serve the same weight of chips, but the number of chips might vary depending on the size of chip.”

Wetherspoon is a favourite chain of many food and drink fans, and is known for its low prices. We have also looked at the 10 most beautiful Wetherspoon branches in the UK.

One Spoons fanatic has visited 373 of the group's pubs, while another punter turned up to his local branch naked. 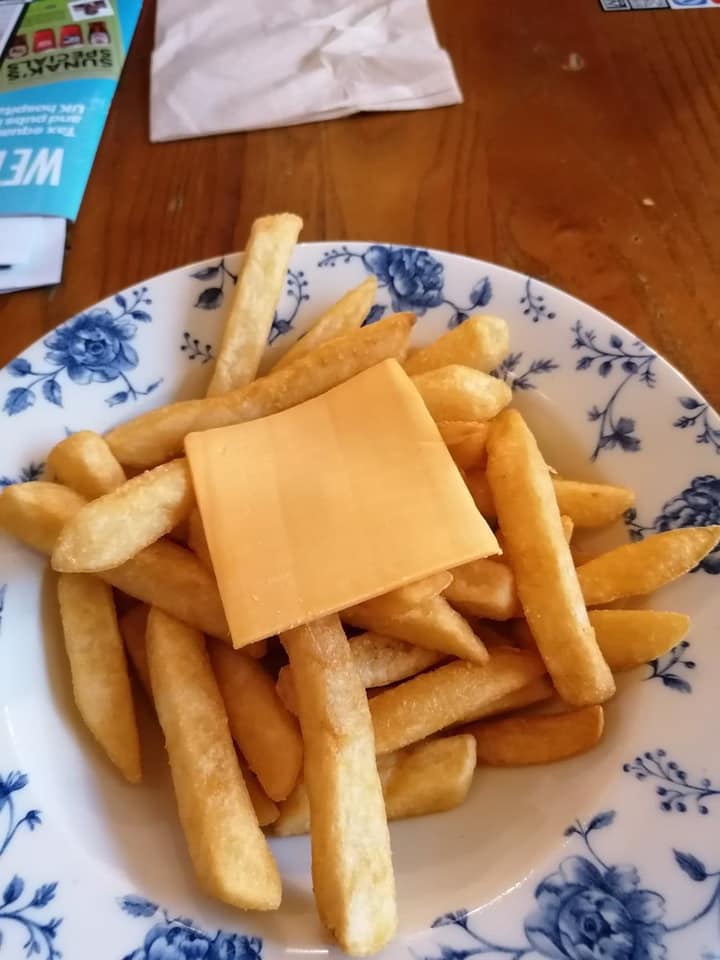