But when it comes to confectionery, just what tickles our taste buds? We take a look at the nation’s favourites sweets and chocolates. 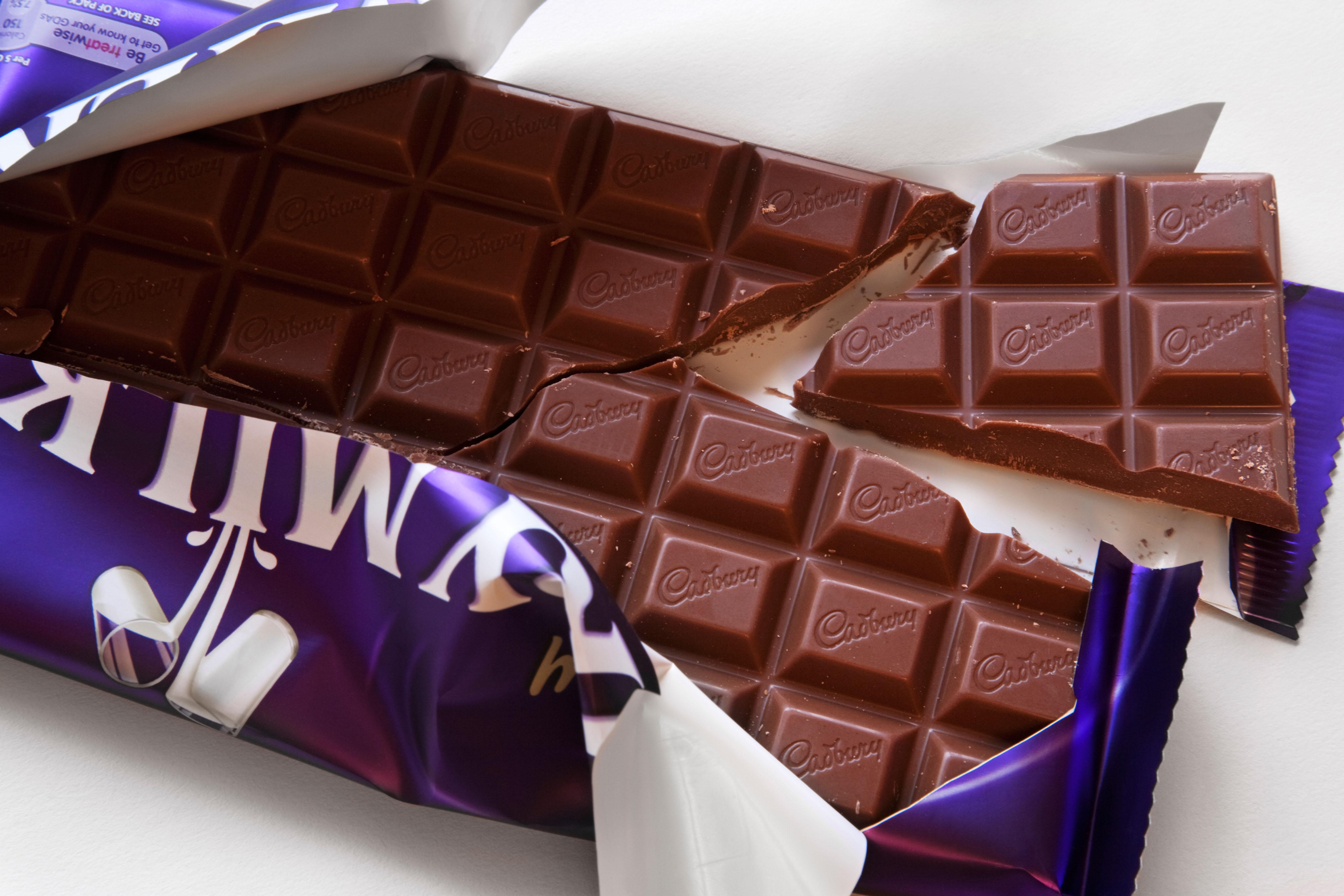 What is the nation’s favourite chocolate?

A new Channel 5 show called “Britain’s Favourite Sweets” confirmed that as a nation we prefer to go for a bar of traditional and plain Dairy Milk.

The programme is based on data commissioned in mid-2018 by VoucherCodes.

The study also found that Brits consume around 1,300 bars of Dairy Milk in their lifetimes.

Cadbury’s Dairy Milk has been around since 1905, and was even crown Britain’s best-selling chocolate bar in 2014.

The brand dropped its iconic “glass and a half” slogan in 2010, which referred to the amount of milk used to make each half-pound of the chocolate. 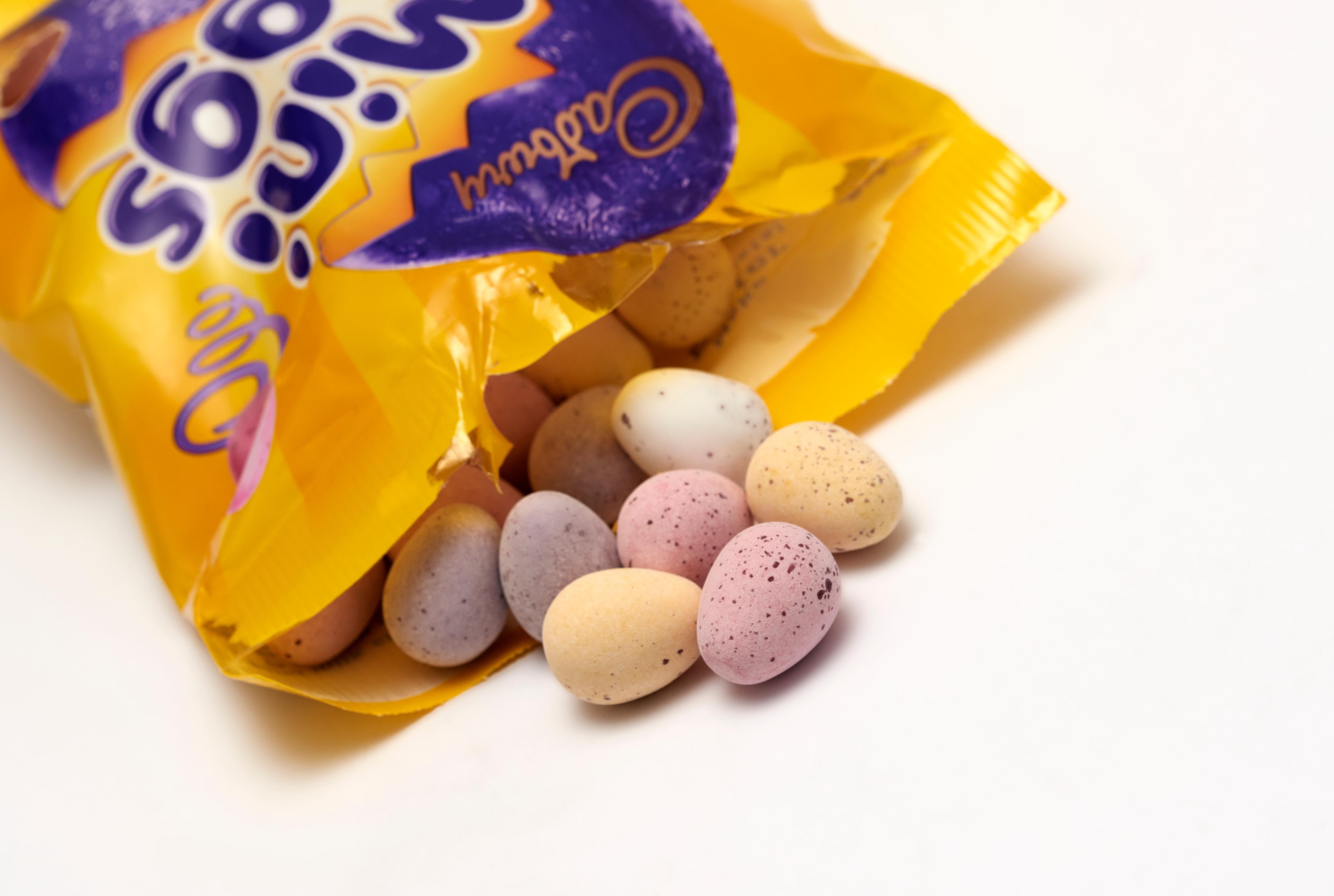 What are the nation’s other favourite sweet treats?

According to a national poll by kitchen appliance company CDA, the Mars bar is the favourite chocolate bars for Brits in England and Scotland despite it being the country’s 8th best seller, while the Welsh stuck to Dairy Milk.

An M&S survey found that when it comes to cinema sweets, Brits were partial to fizzy cola bottles to satisfy their need for candy. 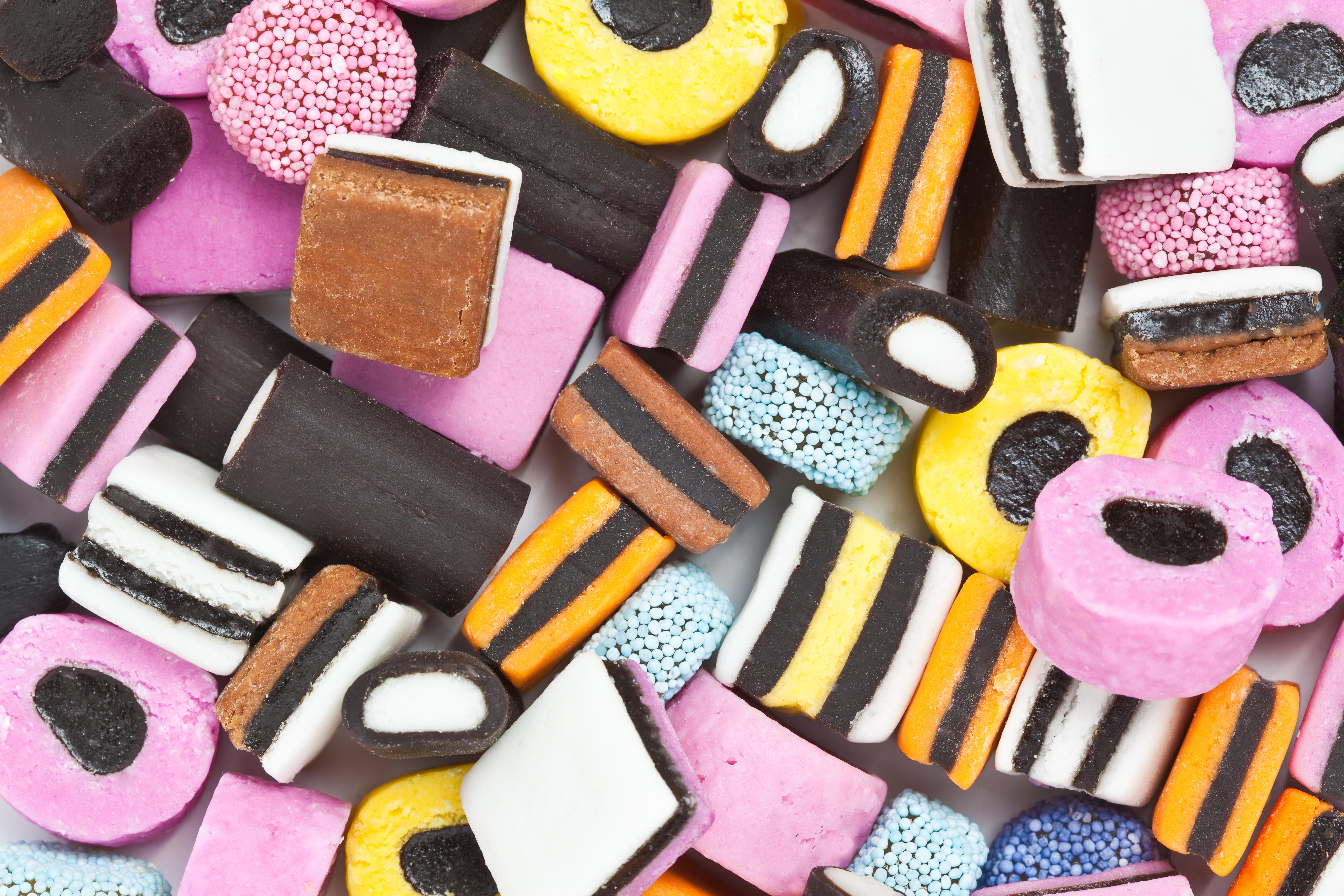 Candy King Parties rounded up the most popular pick and mix sweets on the market. Here’s the list – but do you agree? 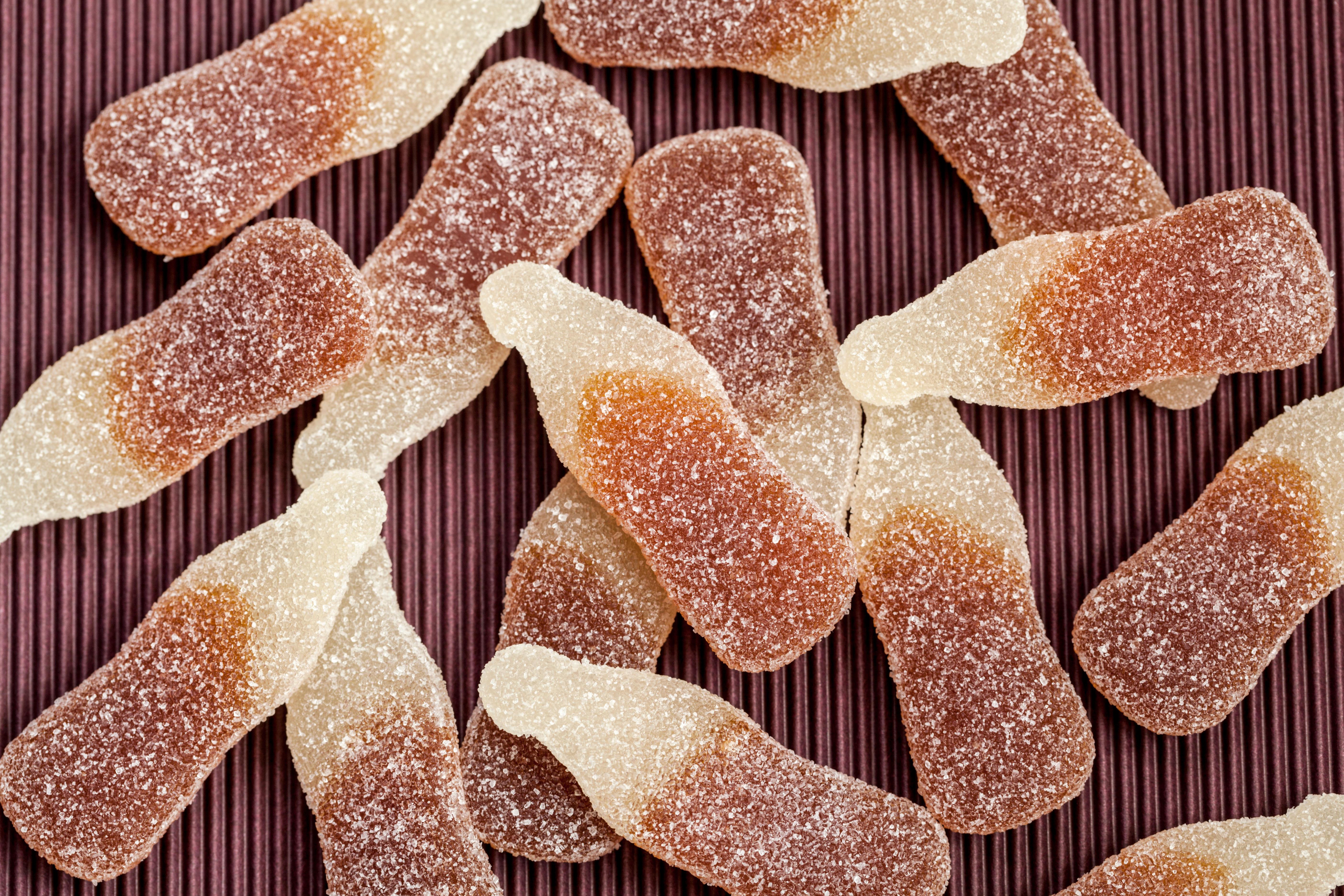 How much do Freddos cost today?

Fans of Freddos rejoiced in mid-January 2019 after Tesco slashed the cost of a Cadbury Freddo to its original 10p price for a week.

The rising cost of this childhood treat has long left chocolate lovers with a bad taste in their mouth – and it has led to petitions, protests and plenty of social media outrage over the years.

The bite-size 18g Dairy Milk bars cost 25p these days and last year it was revealed that the price of the treats has soared 2,000 per cent since the year 2000 – more than any other food.

Cadbury quickly lowered the price from 30p back down to 25p soon after this information spread in a bid to appease angry chocolate lovers.

But some Freddo fans are still incensed that the little bars no longer cost 10p as they did when they were re-launched in the UK back in 1994.