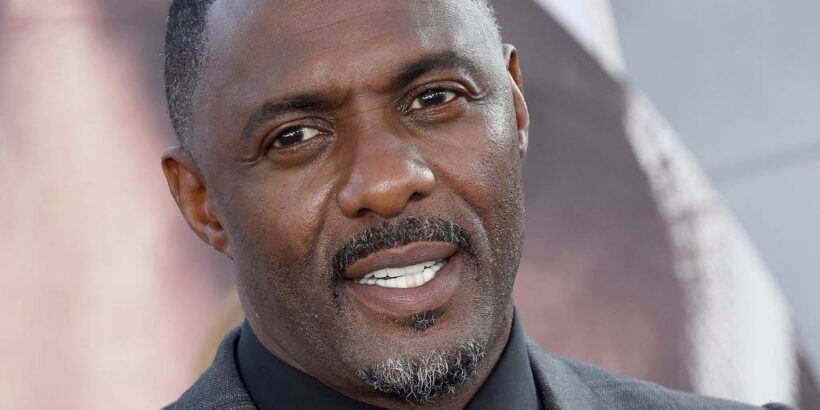 Idris Elba has entertained audiences both on screen and on stage for over two decades and risen to become one of the hottest stars in Hollywood. With experience in so many different sectors of entertainment, Elba has amassed a sizable personal fortune over the years.

Elba first began working as an actor in the 1990s in his native Britain. He appeared in popular TV shows including Absolutely Fabulous and Family Affairs. He soon moved to New York City and began working in the American market.

After a guest spot on Law & Order in 2001, Elba made a splash with his role as Stringer Bell on the popular HBO show The Wire. He’s been a constant presence in movies and TV shows since then. In more recent years, he’s worked as a voice actor for hit animated movies including Zootopia and The Jungle Book.

Over the past two decades, Elba has racked up dozens of award nominations for his acting performances and taken home several honors, including Golden Globe Awards, SAG Awards, and BET Awards. In 2018, he added another achievement to his list: being named People magazine’s coveted “Sexiest Man Alive.”

Idris Elba is also a DJ

In addition to being an acclaimed actor, Elba is also an active performer as a DJ in nightclubs all around the world. While more fans have become aware of his other job in recent years, it’s by no means a new development.

According to MixMag, Elba began to gain experience behind the decks at age 14 in 1986 when helping out with his uncle’s wedding DJ business, performing under the stage name Little Driis. By 19, he had started regularly playing club nights around his native London and in New York City under the name Big Driis.

“I’m finding that musical part of my life is really liberating at the moment… in a way that’s very different from the acting,” Elba told MixMag in 2019. “As an actor, I’m in a position where I get to work with the best people and I get to choose what I do. As a DJ, I’m emergent but I try to apply the same sort of ideology and work ethic to it.”

Elba’s years of hard work as an actor and DJ are reflected in the British heartthrob’s estimated net worth. According to WealthyGenius, Elba is reportedly worth $20 million as of 2021.

Elba has been married to his wife, Somali-American model Sabrina Dhowre, since 2019. Together, Elba and his wife maintain a permanent residence in London but Elba has had stateside homes in Los Angeles, New York City, and Atlanta.