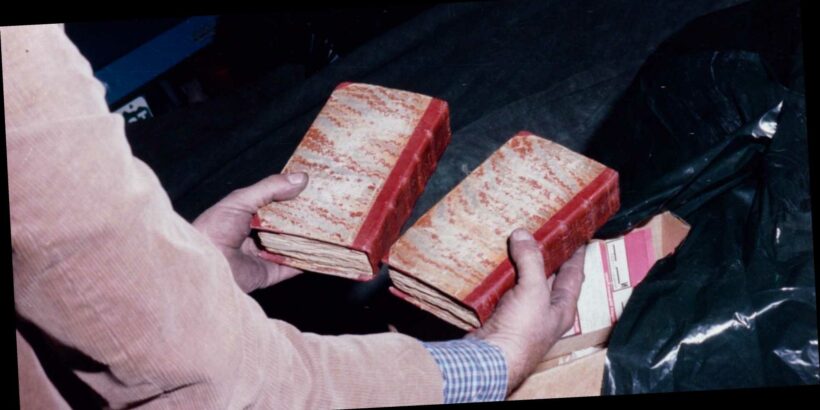 Netflix’s new true crime documentary Murder Among the Mormons details the Salt Lake City pipe bombing in 1985, which killed two people, Steven Christensen and Kathleen Sheets, and injured another—victim-turned-suspect Mark Hofmann. He was convicted of murder for building and setting off the two bombs that killed the two innocent victims, as well as multiple counts of fraud.

But why did Hofmann set off those bombs in the first place? It all has to do with a set of mysterious documents called the McLellin Collection.

Okay, so… what is the McLellin Collection?

According to Brigham Young University, the McLellin Collection came from the letters and journals of a man named William McLellin, who was a leader in the early days of the Mormon church alongside its founder, Joseph Smith. He also belonged to a governing body within the church called the Quorum of the Twelve Apostles.

The story goes that in 1838, McLellin had a crisis of faith and was excommunicated from the Church of Jesus Christ of Latter-Day Saints. However, McLellin’s journals were said to contain juicy info about Joseph Smith and the Church itself that could do serious damage—but they had never been found.

Enter: Mark Hofmann. He had developed an interest in the McLellin Collection, as well as forging various historical documents relating to the founding and early development of the Mormon church.

You can guess where this is going… Hofmann claimed he had the papers, and that they contained information that would prove embarrassing to the church and modern LDS community in Utah, per Deseret News. Side note: Hofmann had racked up a lot of personal debt from other historical document deals, and therefore wanted to cash in on the McLellin Collection.

The only problem: No one had ever seen the McLellin Collection. Christensen and his business partner, Gary Sheets (Kathleen’s husband), were in a business deal with Hofmann over the documents.But although Hofmann claimed to have the McLellin papers, he never actually forged them. As the documentary shows, Hofmann was supposed to meet with Christensen the day of the first two bombings to show him the McLellin Collection, but he knew that if that happened, he’d be exposed as a fraud. 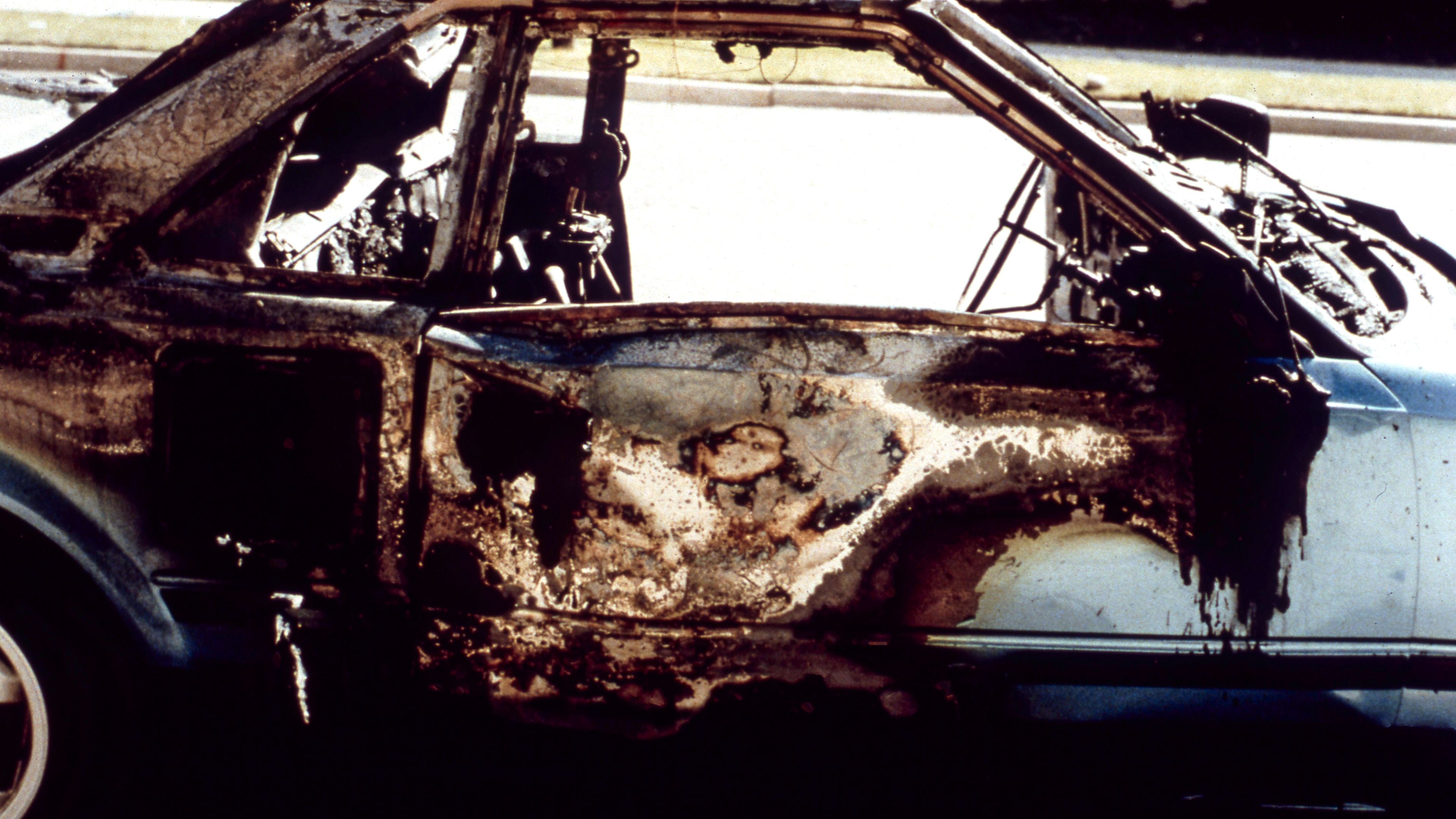 So, he committed murder in the hopes that his deception wouldn’t be discovered. (Obviously, it was.)

The real kicker? Turns out, the McLellin Collection is real. But, of course, it has nothing to do with Hofmann. Apparently, when McLellin died, his documents were given to a friend who subsequently sold the entire collection for $50 in the early 1900s to the LDS Church, per Deseret News. They were eventually published by the church after Hofmann’s scandal (although an additional notebook was purchased by a private buyer years later), Star News Online reported.