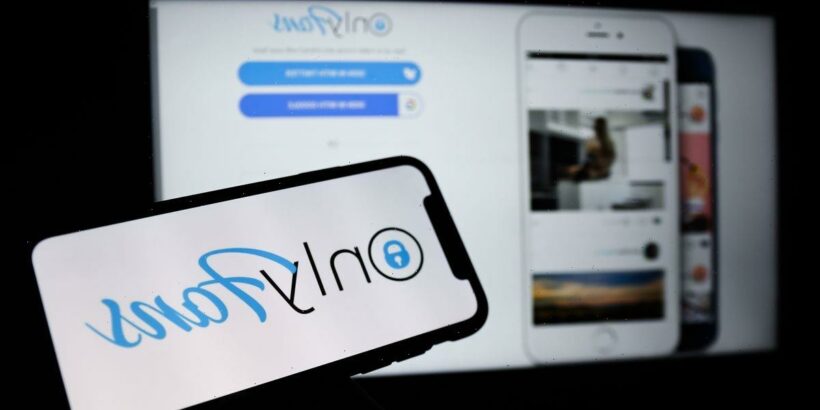 OnlyFans has had an incredible rise in popularity in the past few years.

Launched in 2016, the subscription-based platform, which is now known for its adult content, saw the number of users skyrocket during the pandemic.

As former Disney star, Bella Thorne was revealed to earn $1million (£800,000) in her first 24 hours on the site, and Bhad Bhabie bragged about earning £41million in her first year, it was no wonder that other creators flocked to the site.

OnlyFans has now paid out over $2billion (£1.5billion) to its creators and the highest paid creators make 270 times more than the average UK worker.

Some of the top earners include reality stars, famous rappers and other celebs, but it can be much harder for ordinary people to make a living on OnlyFans.

Here’s everything you need to know about making money on OnlyFans, and what the average creator really earns on the site.

How do OnlyFans stars make money?

OnlyFans is a subscription-based social media platform, so the main way that content makers make money on the site is by charging their subscribers a monthly fee.

Creators don’t have to charge a subscription fee, but if they choose to, they can set their own fees ranging from a minimum of $4.99 a month to a maximum of $49.99.

Subscription fees aren’t the only way that OnlyFans stars can make money on the site.

Many creators also earn money through direct messaging, in which fans will pay a per-message or flat fee.

There’s also the possibility to make money with PPV (pay-per-view) and custom content. With OnlyFan's PPV feature, creators can post pictures and videos that fans have to pay for individually and many creators also take requests for custom content.

Another stream of income for OnlyFans stars is through tips – the platform allows users to tip creators on their posts, live streams, in messages and directly on profiles.

What does the average OnlyFans creator earn?

While the top-earning creators on OnlyFans have the potential to be making millions of pounds a year, this isn’t the case for most accounts.

There are over 1.5 million creators on OnlyFans, so it’s an incredibly competitive market and not everyone has massive success.

According to Influencer MarkertingHub, the top 10% of accounts make a massive 73% of the money, while the average take home for creators is reported to be just $180 (£143) a month.

Creators also don’t keep all of the money they make, with OnlyFans taking a 20% cut of all earnings made using the platform.