Greenwich Mean Time (GMT) officially moves over to British Summer Time (BST) tonight. The clocks go forward every spring, heralding the start of longer evenings ahead and, hopefully, warmer weather. The clocks will move forward by one hour at 1am tonight to BST and will go back one hour to GMT on the last Sunday in October. Many countries in Europe adopt the same process but they refer to it as Daylight Saving Time (DST) because there is more daylight in the evenings.

Most smartphones, including iPhones and Androids, will automatically update the time without you having to do anything.

The same is also true of iPads, Macs and Apples.

The time and date should be an automatic setting on your phone, according to the time zone you are in. 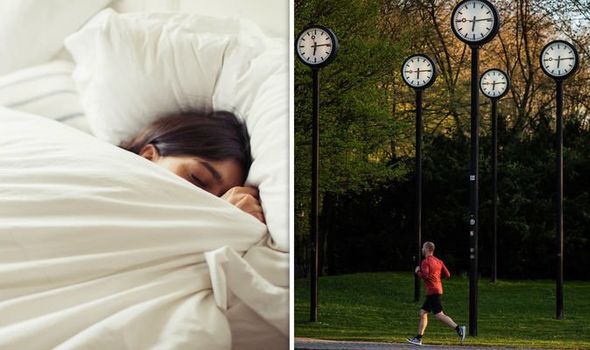 Other electronic devices such as cookers, ovens and microwaves will need manually changing as they are not connected to the internet.

And, of course, any clocks inside your home will obviously need winding forward by an hour.

Why do we change our clocks?

In the UK, we have been moving our clocks back and forward twice a years since the passing of the Summer Time Act of 196. 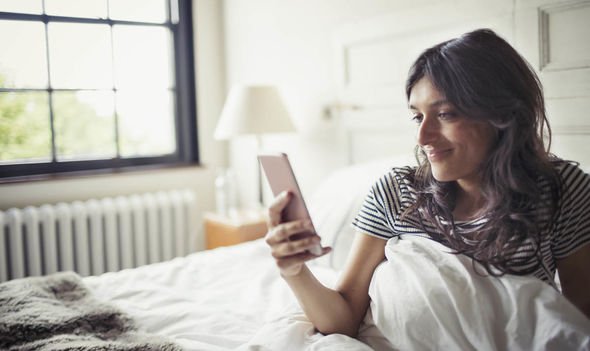 The law change was brought in to save energy costs on coal during wartime Britain as Germany had already established the change.

Germany introduced daylight savings hours on April 30, 1916, with Britain following soon after on May 21.

But the idea was pioneered by a builder called William Willett who spent years before campaigning for Daylight Saving Time.

He believed moving the clocks forward by one hour would enable people to enjoy more time outside in the light. 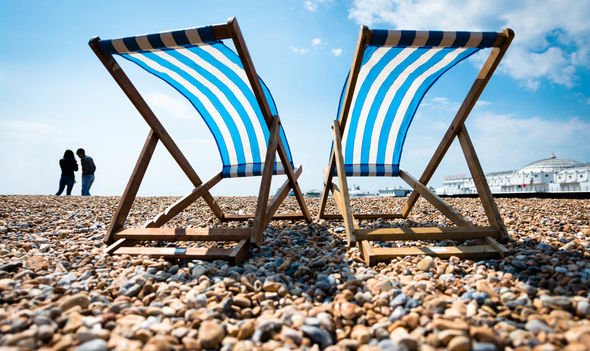 Mr Willett wrote a pamphlet called The Waste of Daylight to explain his ideas.

His cause was later taken up by MP Robert Pearce but sadly Mr Willett died in 1915 so never got to see his idea become law.

Although we are all now familiar with our clocks changing twice a year, it can be confusing to remember which way they go in spring.

The best way to remember is by relying on the old saying “spring forward, fall back”.