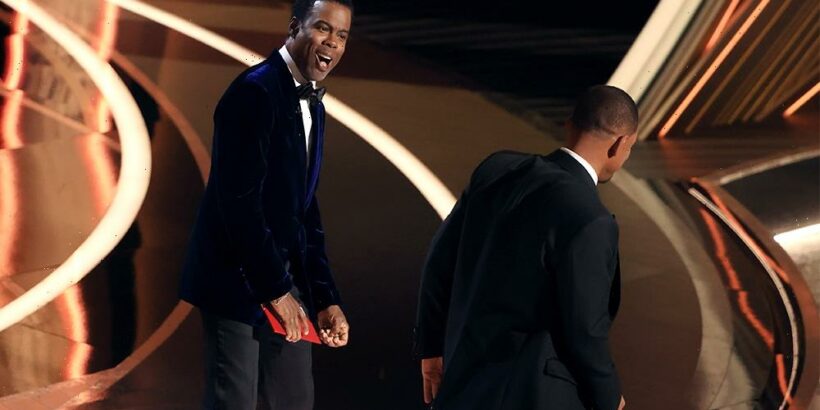 The feud between Will Smith and Chris Rock prior to the infamous “Oscar slap” goes back at least six years, according to sources.

At the Governors Ball immediately following the telecast, Smith was the center of nearly every conversation. After congratulatory moments with nominees and winners like Denis Villeneuve (“Dune”), Kodi Smit-McPhee (“The Power of the Dog”) and Marlee Matlin, co-star of “CODA” which won best picture, everyone had wide eyes and questions about whether the assault was staged. Even the creative team behind Smith’s Oscar-winning role in “King Richard” seemed to be having difficulty processing the actor’s outburst.

“I’ve known Will for two years and I’ve never known him to be like that,” “King Richard” director Reinaldo Marcus Green told Variety. “I’ve never even heard him raise his voice.”

Tim White and Trevor White, the Oscar-nominated producers for the film, were also shocked. “I have no idea what happened,” said Tim White.

“I’m trying to get out of my funk,” offered Trevor White.

But Smith’s tensions with Rock go back several years. At the Rock-hosted telecast in 2016, the comic cracked wise about Pinkett’s decision to boycott the Oscars because of the lack of diversity of its nominees. It was also the year in which her husband was overlooked for his acclaimed turn in “Concussion.”

“Jada boycotting the Oscars is like me boycotting Rihanna’s panties,” Rock joked. “I wasn’t invited!”

Rock has toured with his standup act over the years, and multiple sources share that the comedian has made jokes about Pinkett Smith during his shows, angering Smith. The “G.I. Jane” crack on Sunday about Pinkett Smith’s shaved head appeared to have pushed Smith over the edge. His wife has gone public with the fact that her alopecia resulted in hair loss. Some people sympathized with Smith’s outburst.

“I think Chris got what he deserved. Didn’t he make a movie about Black women’s hair?” said one of the Board of Governors for the Academy, who asked to remain anonymous. “And then you go on national TV and make fun of a Black woman’s hair? He’s lucky that’s all he did. But now look, this whole night is ruined and we can’t even celebrate because that’s all people are talking about.”