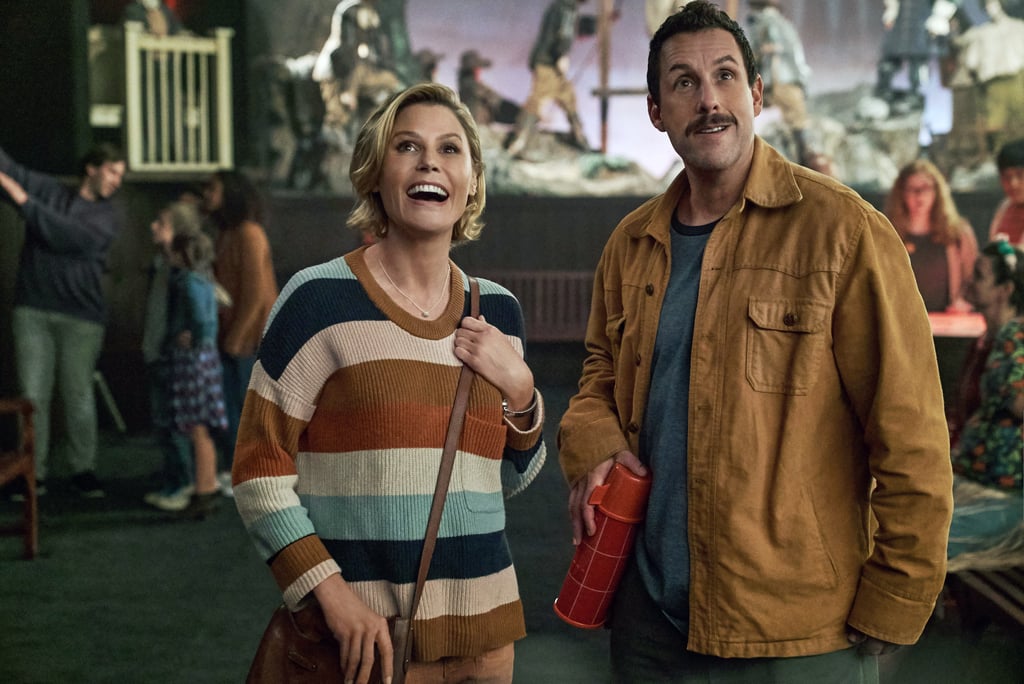 Where Was Hubie Halloween Filmed? It Wasn’t All Filmed in Salem

Netflix’s Hubie Halloween may be a treat, but the movie also involves a trick: most of it wasn’t filmed in the town of Salem, MA. The movie, which stars Adam Sandler as Hubie, tells the story of the bumbling community volunteer from Salem who tries to make sure his town’s celebrations go off without a hitch. (Spoiler alert: he fails.) The movie may take place in the historic Massachusetts town (which was made famous by the 1692 witch trials and, of course, Hocus Pocus), but filming actually took place throughout the North Shore region, including Marblehead, Ipswich, Beverly, and Danvers, among other spots. Check out the gallery for all the real-life places that you can visit from the movie.