Meghan Markle and Prince Harry tied the knot in St George’s Hall at Windsor Castle on May 19, 2018.

And tomorrow will be their first wedding anniversary – just shy of two weeks after they welcomed their child into the world.

The couple will have to share the limelight with Lady Gabriella Windsor, who is getting married on the day before their anniversary.

But the Duke and Duchess of Sussex probably won’t mind, as they will no doubt want some privacy on their first anniversary. 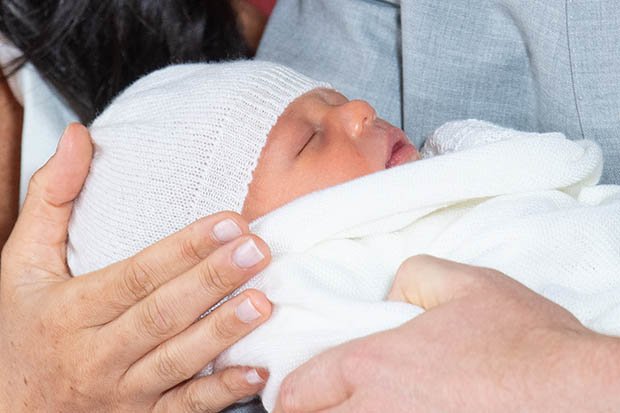 The Duke and Duchess of Sussex will no doubt be taking it easy, as Meghan delivered a baby less than two weeks previously.

Royals usually celebrate such occasions privately, so the new parents will no doubt want to relax at home as they adapt to life as a family-of-three.

But Meghan’s mother, Doria Ragland, is reportedly still in Windsor to help her daughter adjust to motherhood.

It seems to be going well, as Meghan said about her newborn: “He’s really calm. He’s just been a dream.

“It’s a special couple of days.”

So maybe Doria will be included in any plans the couple have.

That said – Harry and Meghan were cooking a roast chicken when they got engaged, so maybe they will repeat the romantic evening?