Alex Trebek has hosted Jeopardy! for more than three decades — and while he’s dealt with all kinds of personalities, there is one particular contestant quality that bothers him most.

The longtime game show host, 78, spoke with Vulture in an article published Monday, November 12, when he touched on contestants whose strategy confuse him. “What bothers me is when contestants jump all over the board even after the Daily Doubles have been dealt with,” he explained, noting that they are doing themselves a “disservice.”

He continued: “When the show’s writers construct categories they do it so that there’s a flow in terms of difficulty, and if you jump to the bottom of the category you may get a clue that would be easier to understand if you’d begun at the top of the category and saw how the clues worked.” 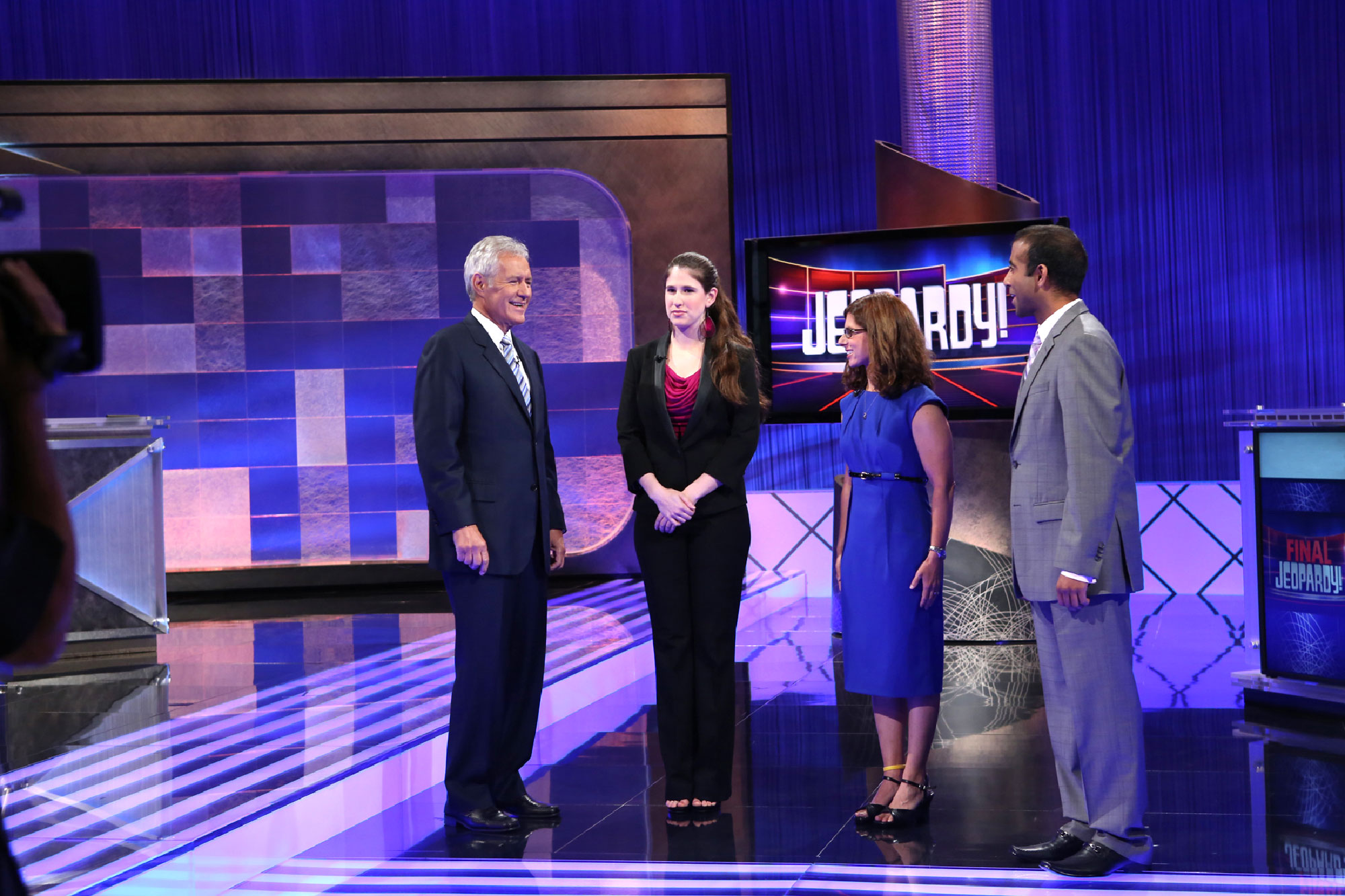 The Canadian-born TV personality also admitted what type of strategy he finds disappointing. “When contestants made conservative wagers because they don’t realize the obvious. And that is, if a clue is in the second box from the top, it’s going to be easier than a clue at the bottom of the category,” he explained. “So if you’ve landed on what should be an easier Daily Double clue, why not take a chance?”

If you’re ever one of the legions of fans who end up competing on the show, Trebek shares a valuable tip that might help you win: “Know the material.”

Although Trebek hinted in July that there is a “50-50 and a little less” chance of him returning to Jeopardy! when his contract ends in 2020, he told Vulture: “When it’s clear that it’s time for me to go, I’ll go. “