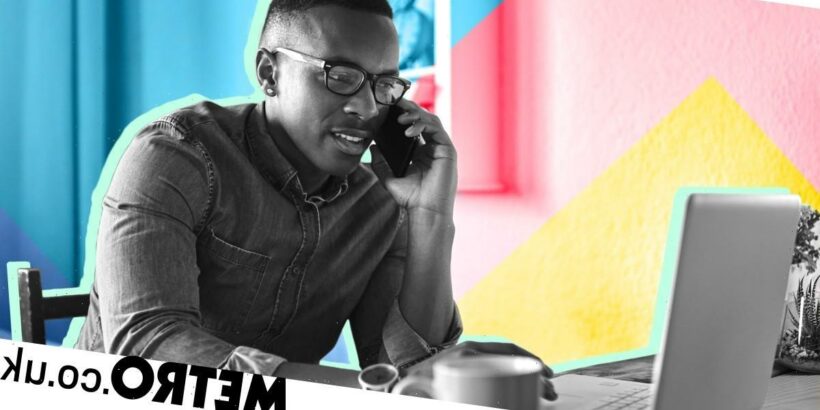 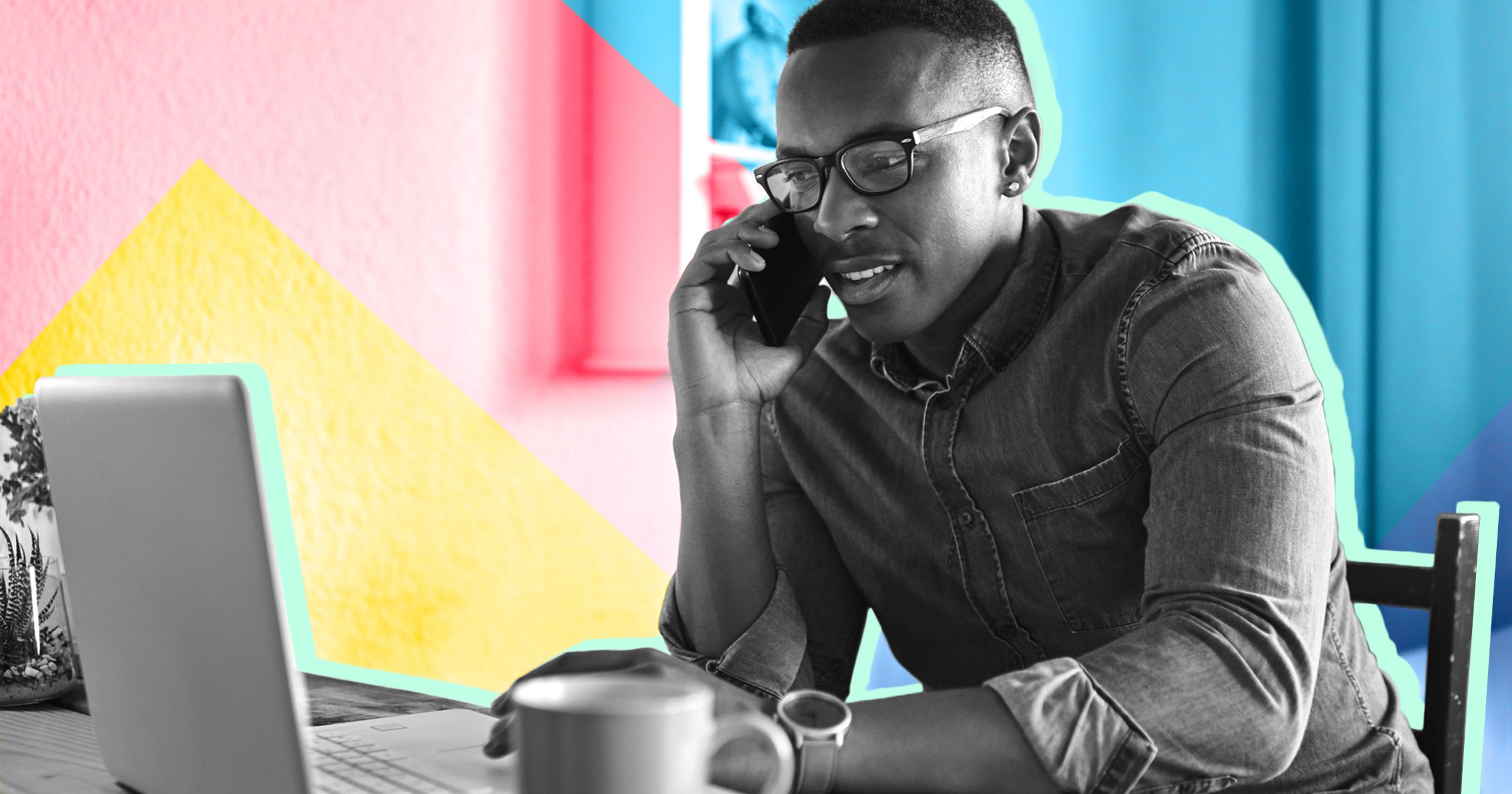 In the UK, 1.1 million people are either employed in two jobs, or are self-employed in addition to being in employment.

Having a ‘side hustle’ isn’t exactly a novel concept, with lockdown leading to more Depop accounts, resin trays and Etsy jewerly shops than one ever imagined possible.

According to recent research by Simply Business, more than half of side-hustlers started their business during the pandemic, with nearly a quarter of them saying Covid-19 gave them space to reconsider what they wanted to do with their life.

Given the rise of the side hustle, people’s mass exodus from their jobs amid the ‘great resignation’, and 50% of workers still working remotely some of the time, some might say ‘overemployment’ is the next logical step.

In simple terms, ‘overemployment’ is when people work two remote full-time jobs, usually with overlapping hours, at the same time — oftentimes without either of the employers’ knowledge.

For many people, it’s a case of setting up two work computers and switching between them throughout the day.

With overemployment being a relatively new, post-pandemic phenomenon, it’s no surprise that it has a budding online community. The r/overemployed subreddit, which was created in May 2021, has already amassed over 20,000 users who are either already overemployed or preparing to take that first step into a double-income life.

As with most subreddits, users post under online psuedonyms, sharing anecdotes, advice and tips with one another about navigating background checks, what to look for in a second job (which they call ‘J2’), avoiding being caught and how overemployment improved their life.

There’s no way for knowing for sure how many people out there are overemployed, but the thousands of people on the subreddit and corresponding Discord server (14,022 to be exact), is a pretty solid indication of how popular the concept is.

While many overemployed people in the subreddit work in the technology industry — with the field renowned for its hands-off, remote approach long before the pandemic — others are overemployed in roles related to marketing, teaching, consulting and finance.

Both the subreddit and the Discord server are managed by ‘Isaac’, a man in his late 30’s in the US Bay area. In an interview with the BBC, Isaac said he’s been overemployed for years, adding that its an ‘open secret’ in the tech industry. He said he has made upwards of $600,000 (£441,365) by doing this.

Along with the Discord server and subreddit, the crux of Isaac’s overemployment empire is the Overemployed website, which he launched in April 2021. The site provides an array of advice, tools and resources for people who want to take their side-hustling that little bit further.

The ‘golden rules’ of overemployment

According to the Overemployed website, there are twelve ‘rules’ an overemployed person must follow if they want to keep their double-life hidden.

Does being overemployed come with any risks?

In terms of legality, when it comes to being overemployed in the UK, it’s hard to say. The majority of full-time positions in the UK come with a contract, and if overemployment breaches the conditions laid out in the contract, then you might get into trouble.

For example, a contract might have a ‘non-compete’ clause, or stipulate that an employee can’t undertake a second role if it’s incompatible with the interests of the employer. Some employers might allow second jobs, but only if its outside work hours and with their written consent.

Outside of the law, some people might feel uncomfortable by the ethics of overemployment. By keeping their ‘main’ employers in the dark and lying by omission, overemployed people may find themselves dismissed from one or both jobs if found out. If they’re keeping their career to one industry, burning bridges may well make networking and finding new opportunities hard.

As seen with the Owen Paterson scandal in 2021 — which led to a string of MPs giving up their second jobs after they were found to breach rules related to their salaried role as an MP, the fallout of being overemployed can be quite messy. For some industries, the problem with overemployment isn’t about the technical stuff — it’s about the questions it raises about integrity.

Why do people seek a second full-time job?

There are several reasons why someone might want to become overemployed. A big reason, unsurprisingly, is money. With two full-time incomes, possibilities are fairly open. Some people may want the extra money to pay off debts, while others may want to accelerate the saving process for a property or mortgage.

As quoted in The Guardian, one overemployed person said they simply wanted themselves and their family to live more comfortably.

In 2019 research conducted by CV-Library, nearly two thirds of people in the UK said they felt compelled to seek a second job because the salary of their main job wasn’t enough to cover living costs.

This may well be another reason people feel compelled to take on second jobs, and with living costs in the UK set to rise dramatically, who knows how many people might join the overemployed ‘movement’ in the future?