The kissing booth is opening up for a second year, and the sequel to Netflix’s hit rom-com added a new face to complicate Elle Evans’ love life even more. The streaming service released the full trailer for its highly anticipated follow-up movie, and it heavily features the new character Marco. It’s safe to say, Marco is about to shake things up in a major way. But fans will probably be wondering: Who plays Marco in The Kissing Booth 2? Well, here’s everything you need to know about Taylor Zakhar Perez, the actor who is about to steal everyone’s heart in the upcoming movie.

In the newly released trailer for The Kissing Booth 2, Elle and Noah’s relationship is once again facing some issues. The first movie saw the two high schoolers come together at a charity kissing booth and proclaim their love for one another despite the complication of Noah being the older brother of Elle’s best friend Lee, and although they got their happily ever after at the end of the 2018 movie, the sequel is poised to threaten their relationship with a ton of new problems. Most notably, Noah may be back to his playboy ways now that he’s off at college, and Elle seems to be getting closer and closer with a new student named Marco. 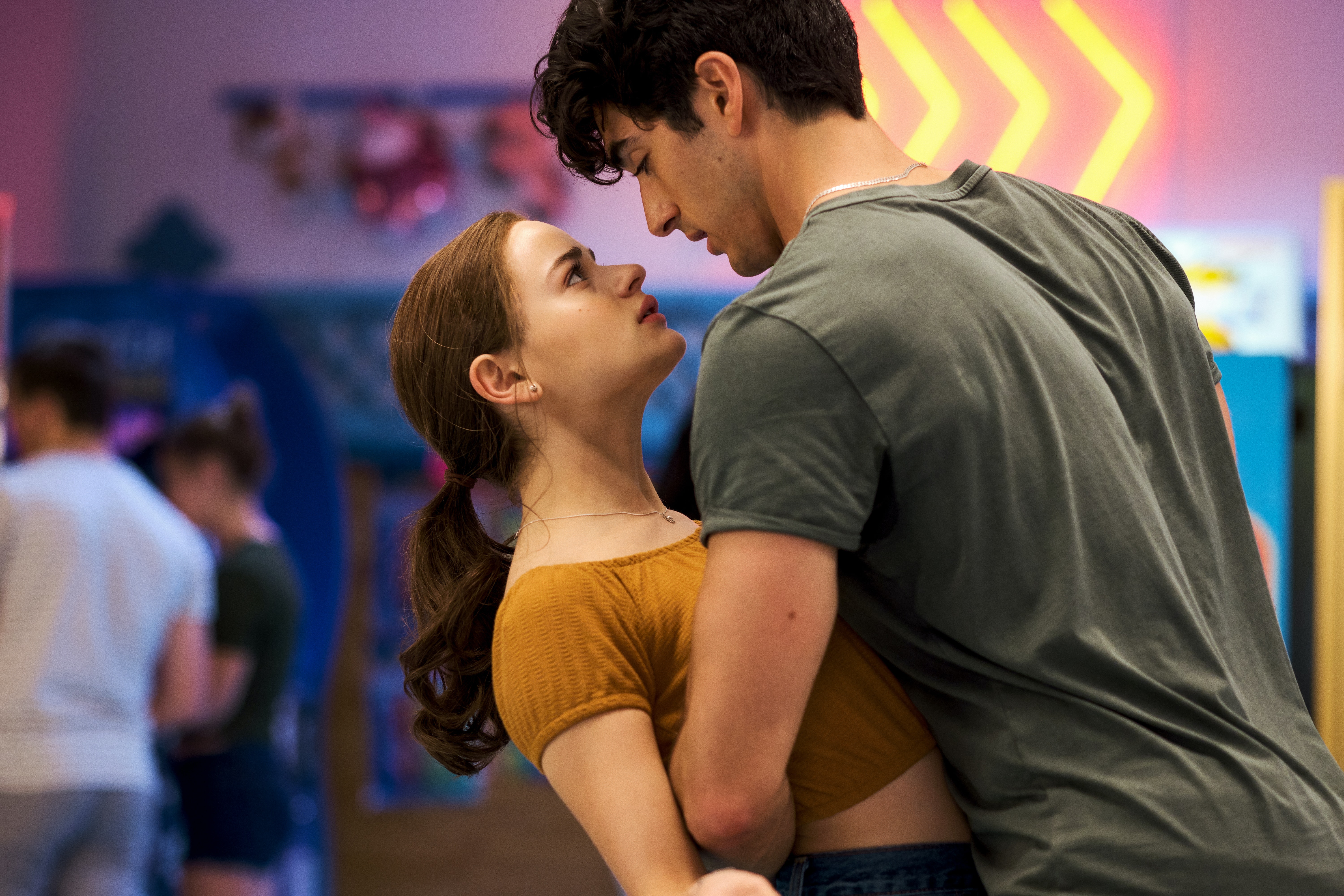 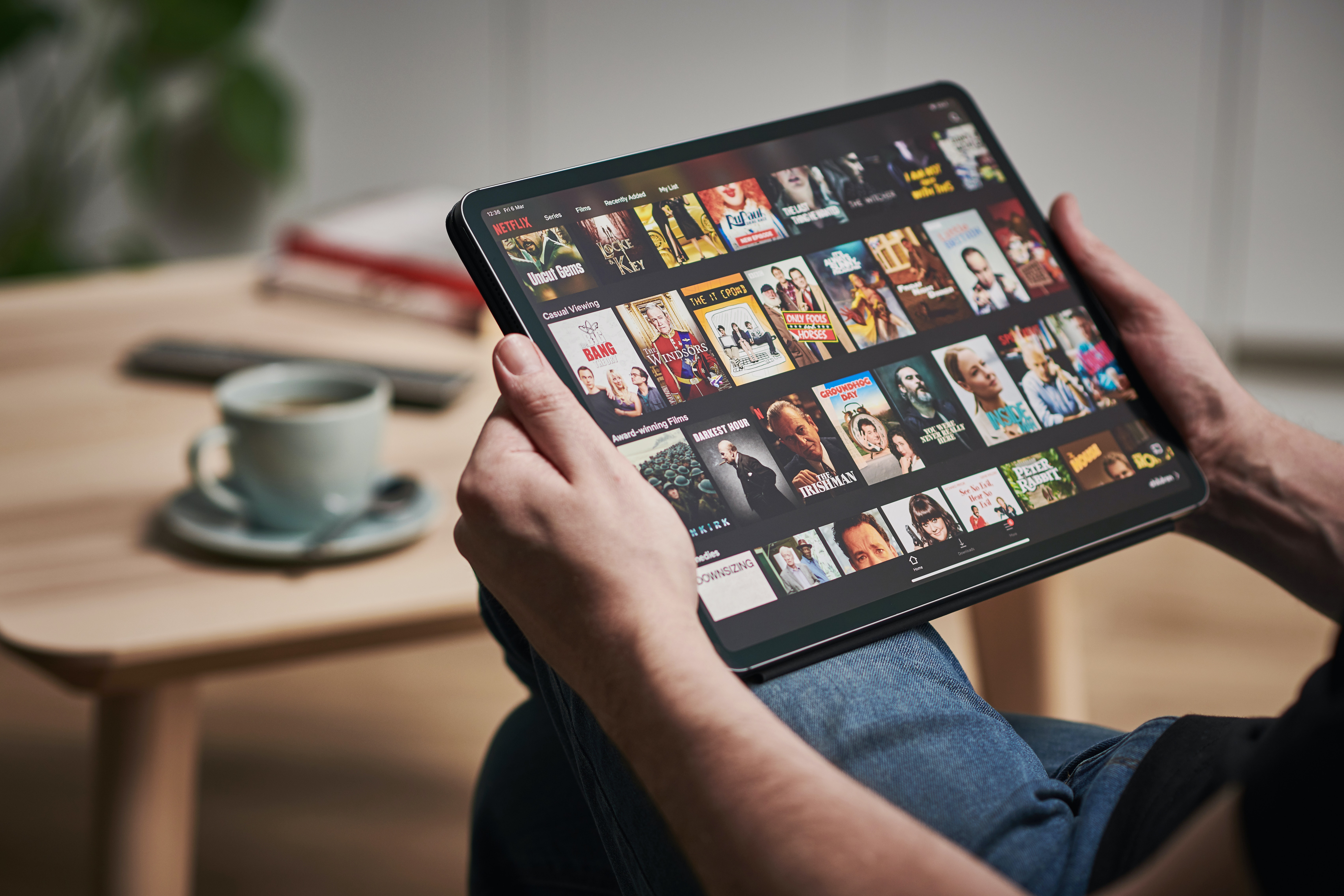