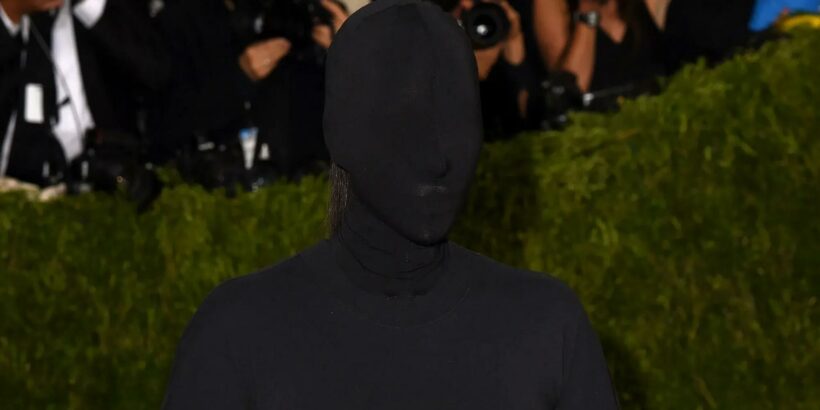 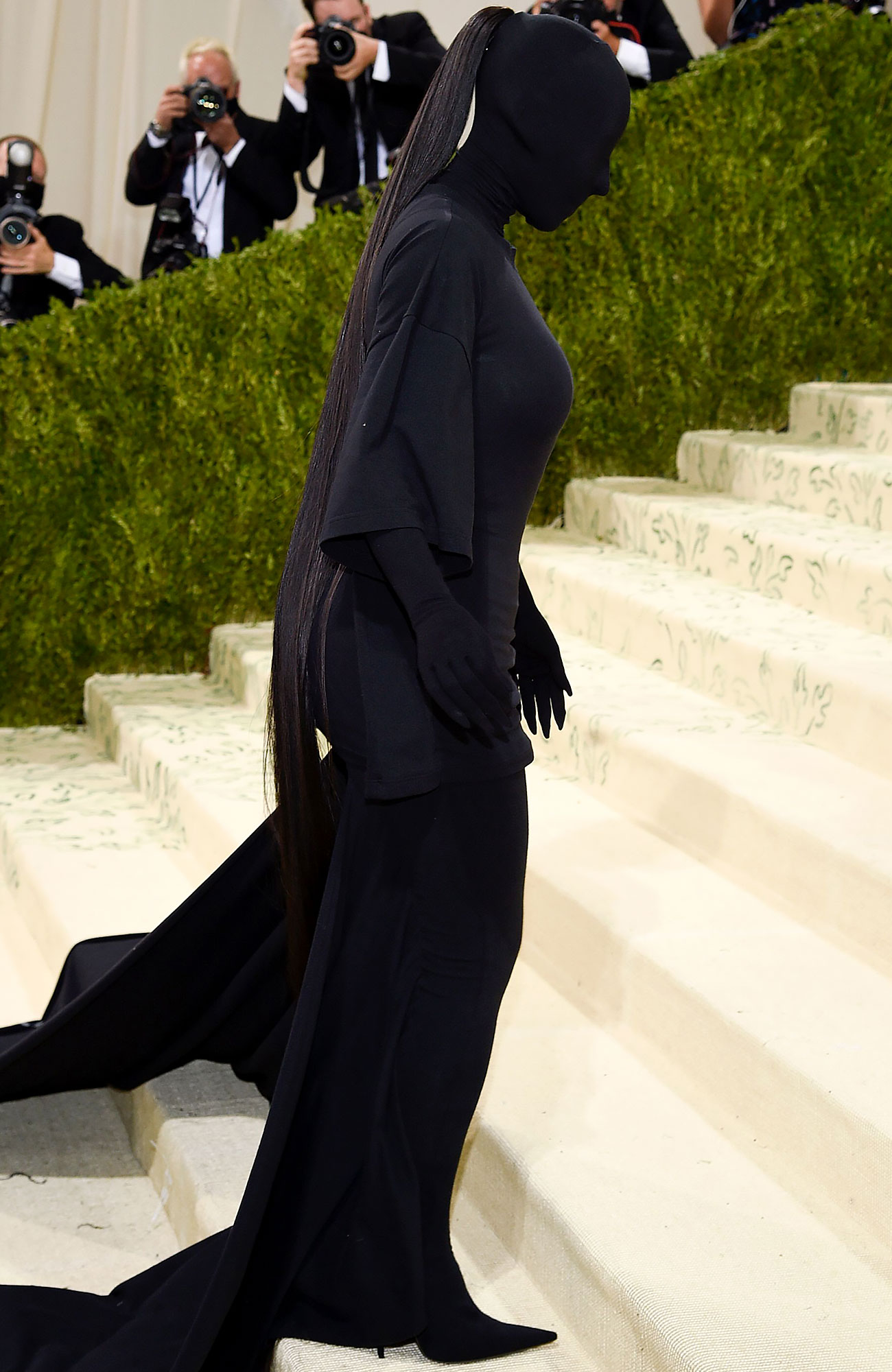 Heck of a lot of hair! Kim Kardashian made quite the style statement when she rolled up to the 2021 Met Gala in all-black Balenciaga ensemble — face mask included.

While her outfit received most of the attention at the onset, it’s her glam that’s causing a quite a stir at the current moment. As it turns out, her insanely long ponytail cost a pretty penny.

Hairstylist Chris Appleton, who is responsible for the look, took to Instagram Stories on Tuesday, September 21, to answer a handful of questions for his followers.

When one person inquired how much Kardashian’s 75-inch ponytail cost, he responded: $10,000. Yes, that’s right. Let it soak in. The Skims founder walked the steps of the Met with a hairstyle that cost $10,000.

While reading that on repeat will always have a shock value, it’s not all too surprising given the sheer amount of extensions needed to create the dramatic look.

Appleton also used a stellar lineup of haircare products to ensure that Kardashian’s hair looked sleek and shiny cascading out of her ski mask. According to his Instagram post, he prepped the hair using the ColorWow Hair Dream Coat. Once dry, he sprayed the brand’s Cult Favorite Hairspray through the roots. Then, using the Leandro Limited Scalp Care Brush, he swiped all the reality star’s hair into a sleek ponytail. To finish it off, he used the Leandro Limited flattening iron and the ColorWow Hair Extra Shine Spray.

The KKW Beauty founder’s hair wasn’t the only part that had fans buzzing though. Many — including her makeup artist Mario Dedivanovic — couldn’t get over that she had a full face beat under her face mask.

“It’s the makeup for me, LOL,” the Makeup by Mario founder captioned an Instagram gallery of memes. Among those that made the cut, was a tweet featuring a photo of a masked Kardashian that had the caption, “Mario can do no wrong.”

In another image, someone wrote, “If you’re feeling useless today remember someone had to do Kim’s makeup for the Met Gala.” It ended up being a worthwhile glam session though, as Kardashian took her face mask off before hitting up a Met Gala afterparty.

One day later, following many question about her bizarre outfit, she took to Instagram to explain her fashion choice for the event, which was themed: “In America: A Lexicon of Fashion.” “What’s more American than a T-shirt head to toe?!”