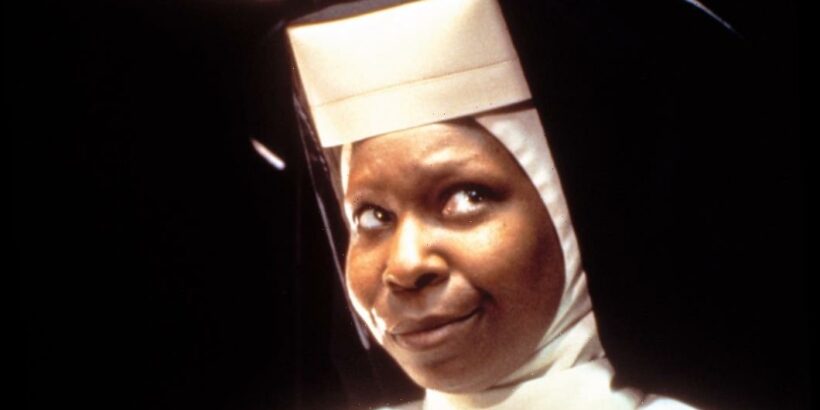 Whoopi Goldberg won’t be falling back into the old habit after all: The View moderator has canceled plans to appear in an upcoming London revival of Sister Act The Musical due to the production’s pandemic-caused postponement.

Goldberg, who is also a producer of the musical, had been set to reprise her Deloris Van Cartier role from the 1992 film, costarring opposite Absolutely Fabulous‘ Jennifer Saunders as Mother Superior.

In a statement posted today on the show’s website, producers Goldberg and Jamie Wilson attribute the decision to “ongoing government restrictions resulting in a further delay to the production.” The musical had been set to begin performances at London’s Eventim Apollo this July, but the opening has been pushed back a year to July 2022.

“This necessary change of dates now means that Whoopi Goldberg will no longer be able to appear in the role of Deloris Van Cartier,” the statement continues.

“Sister Act is near and dear to my heart and I’m disappointed that I will be unable to perform in this production under the circumstances,” Goldberg said in a statement. “However, my producing partners and I will continue to work towards mounting a fantastic production, with an amazing new cast and we look forward to presenting it when it can be done safely for everyone onstage, behind the scenes and in the audience.”

The announcement does not specify whether Saunders will remain with the show.

Said producer Wilson, “This new version of Sister Act The Musical has been in development for several years now and both Whoopi and I are committed to launching this celebratory, joyous and life affirming production with audiences in the UK. We can’t wait for everyone involved in the show to get back to doing what they love. We are now in the process of putting together a star-studded cast and will be able to share this news with you soon. We look forward to us all supporting and celebrating theatre when we return to the stage. It will be worth the wait”.

Sister Act The Musical, which originally opened on the West End in 2009 and on Broadway in 2011, will be directed by Bill Buckhurst, with choreography by Alistair David. The show features original music by Alan Menken, lyrics by Glenn Slater, book by Bill and Cheri Steinkellner with additional book material by Douglas Carter Beane.