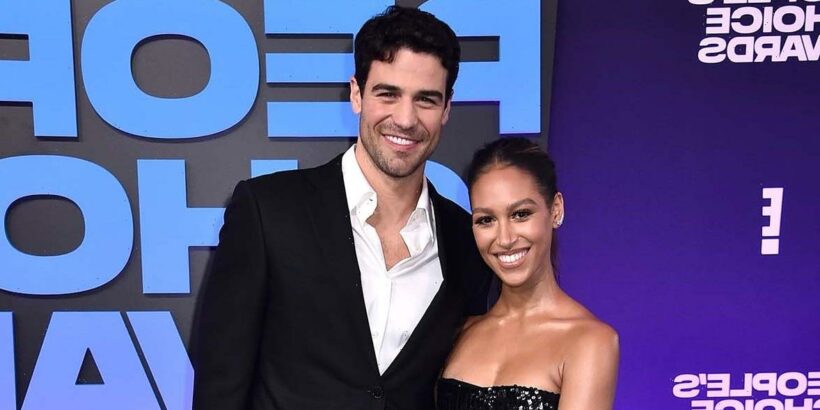 Forever paradise! Several months after getting engaged on season 7 of Bachelor in Paradise, Joe Amabile and Serena Pitt couldn’t help but gush over their relationship during an exclusive interview with Us Weekly.

“To be honest, I don’t think we’re ever gonna get out of the honeymoon phase,” the 35-year-old former grocer told Us on the carpet with his 24-year-old fiancée at the People’s Choice Awards on Tuesday, December 7. “We’re moving in together soon and, I mean, everything couldn’t be going any better.” 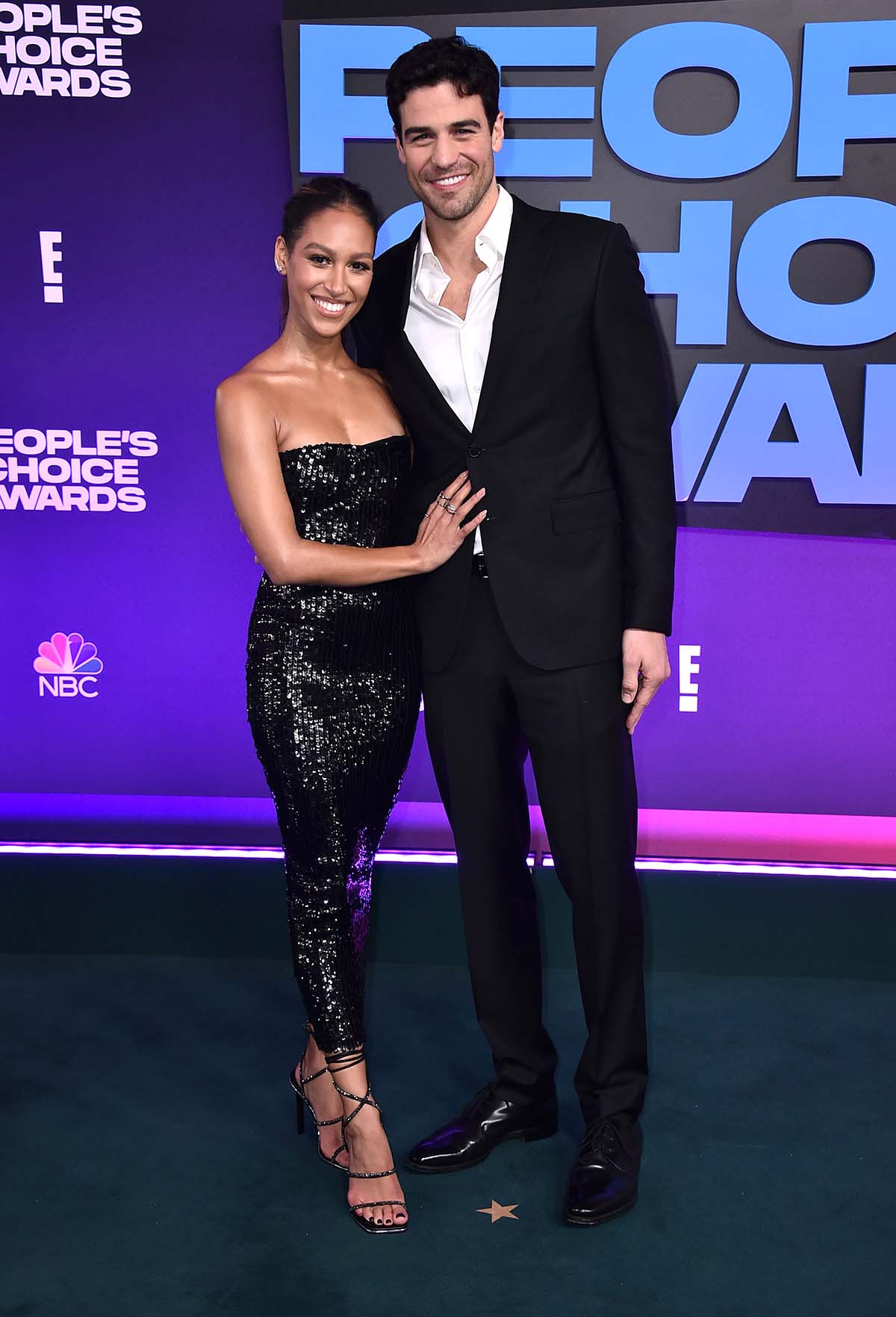 Amabile was nominated for Reality TV Star of 2021 at Tuesday’s show but lost to Khloé Kardashian. While he earned his nom for filming season 7 of the ABC series — during which he met Pitt — the Chicago native told Us that dating post-show is “so much easier” than on the beaches of Mexico.

Every Bachelor Nation Engagement of 2021

As their relationship progresses, the twosome must decide where to put down roots.

“It really just comes down to what makes the most sense for the relationship and our lives professionally,” Pitt told Us about moving plans. “I mean, his home right now is Chicago, mine’s Toronto, so we obviously have connections to those cities, but we also travel a lot. Having one home would be nice too. We go back and forth a lot, so we’ll figure it out. But undecided right now.”

Amabile got down on one knee during the October finale of BiP, but he previously told Us that they aren’t going to start wedding planning until they “tackle” where to live. While many Bachelor Nation couples have called it quits in recent weeks, the Dancing With the Stars alum added that he and the Bachelor season 25 contestant don’t let the pressure get to them.

“I don’t really let it affect me or my relationship,” Amabile told Us last month about social media speculation. “Right now, to be completely honest, it’s been really nothing but love. We have a great support system with our friends and family and honestly, Bachelor Nation and all the people out there have really just been great to say the least.”

With reporting by Andrea Simpson