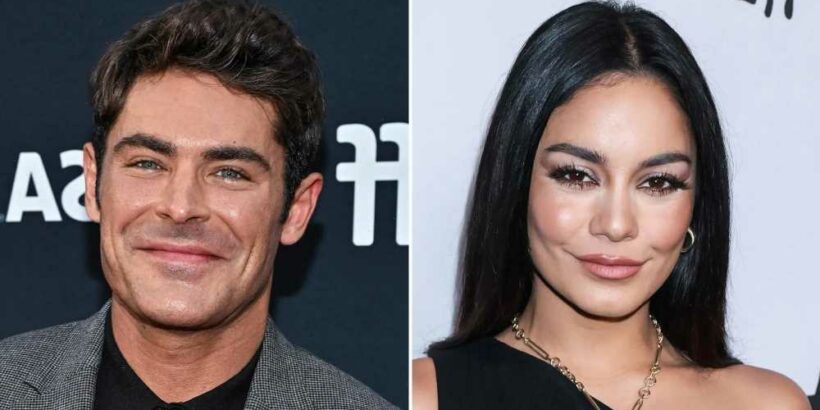 Once a Wildcat, always a Wildcat. Vanessa Hudgens and Zac Efron turned heads when they both visited the High School Musical filming location one month apart — and the actress is finally opening up about the nature of her trip.

“My boyfriend was playing in Salt Lake [City] — he’s a baseball player,” Hudgens, 33, told Entertainment Weekly on Friday, October 21, referring to partner Cole Tucker. “So, he was at the field [during the game] and I had rented a car and I was like, ‘I want to go check it out and take some pictures for old time’s sake.’” 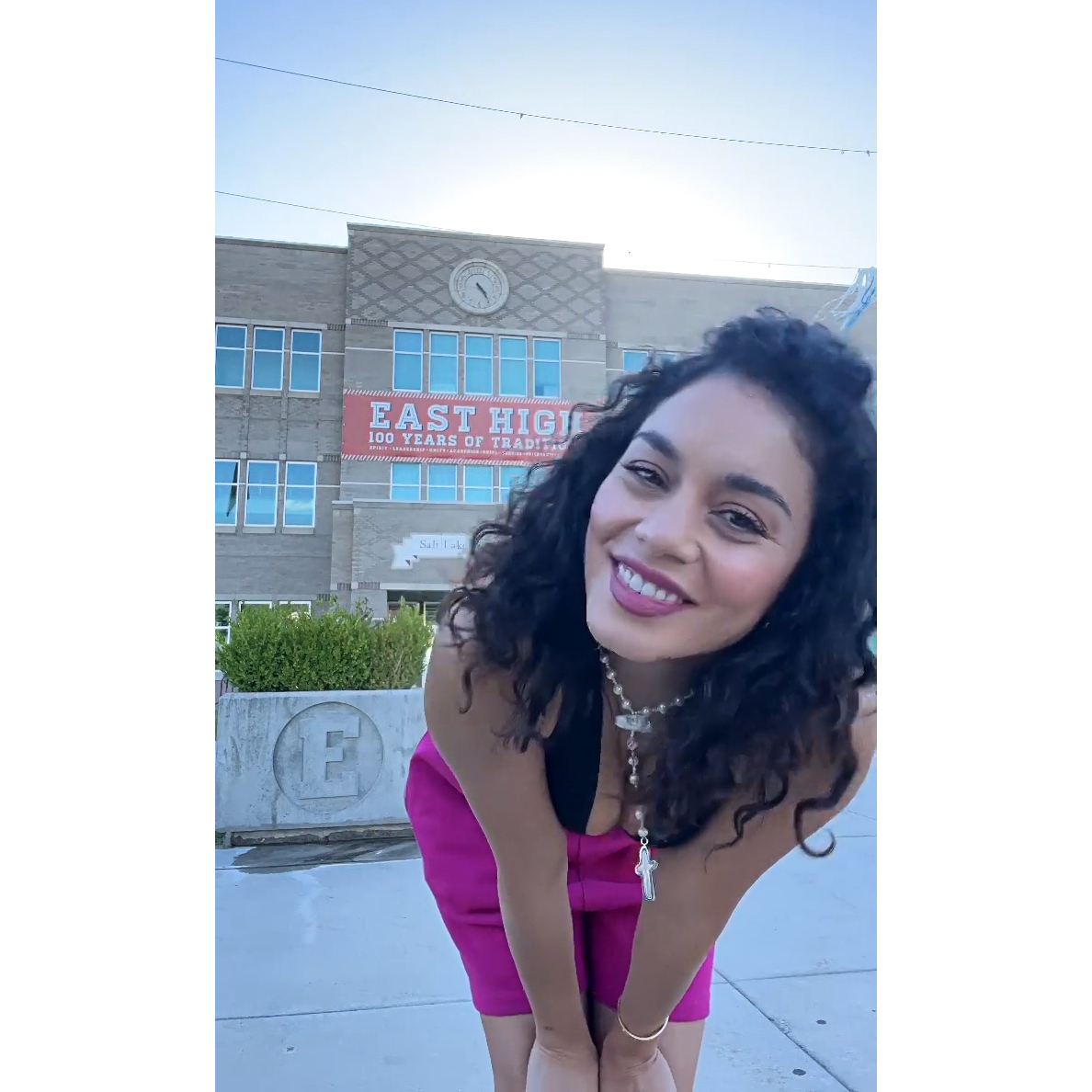 “Do you remember in kindergarten how you’d meet a kid and know nothing about them, then 10 seconds later you’re playing like you’re best friends because you didn’t have to be anything but yourself?” Hudgens captioned a June 26 Instagram video of herself flashing a peace sign in front of the academic building, referring to her character’s line from the film. An instrumental version of “Breaking Free” played in the background.

All in This Together! ‘High School Musical’ OG Cast’s Dating History

Hudgens isn’t the only HSM veteran to fondly look back at her Disney Channel tenure. The Baywatch actor, 35, made an unexpected pilgrimage to East High in July — one month after his ex-girlfriend’s visit.

“Don’t you… Forget about me ✊🏼,” Efron — who dated the Second Act star between 2006 and 2010 — captioned an Instagram snap of himself posing with his fist in the air a la The Breakfast Club. 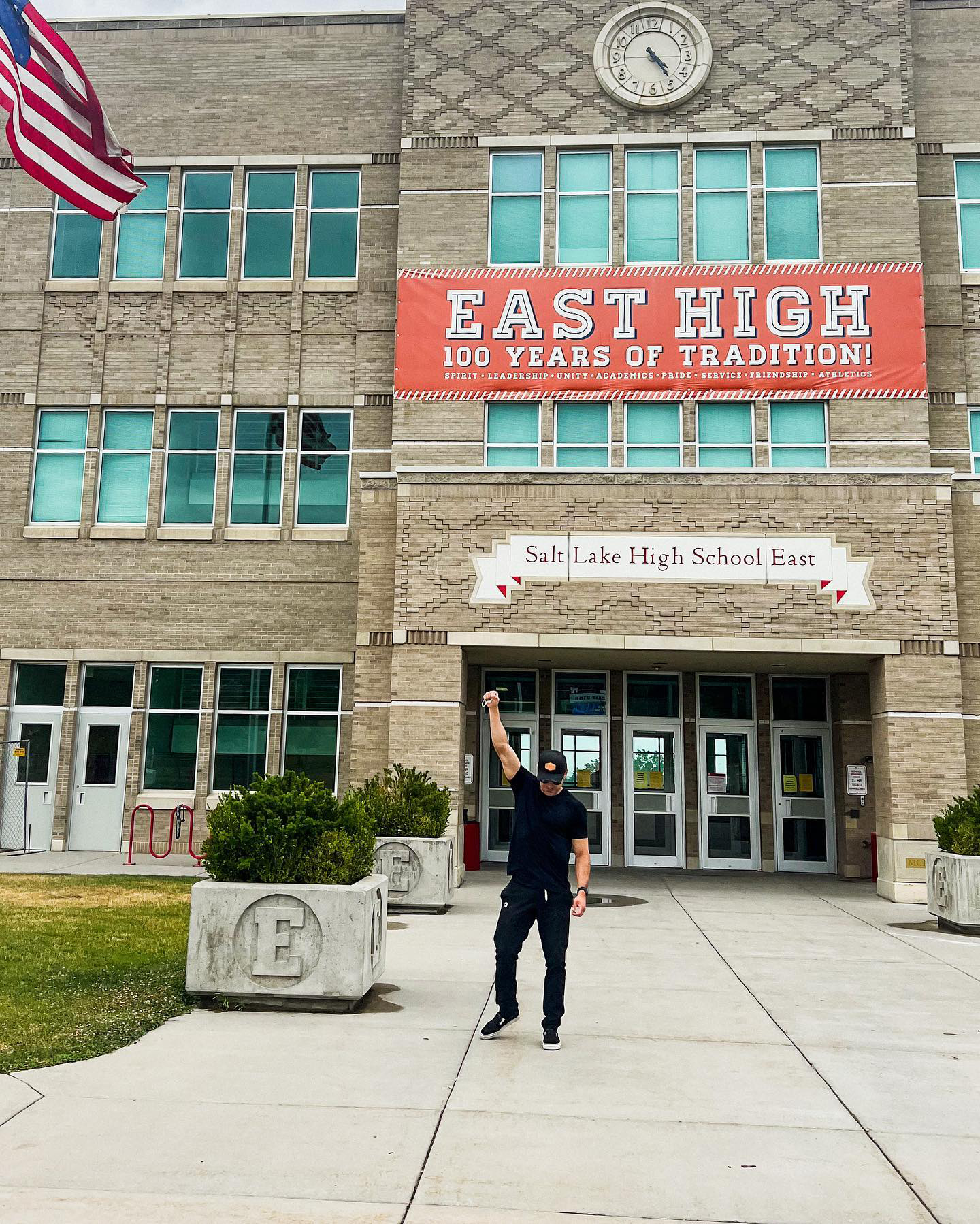 While the twosome played coy about their summer vacations to Utah, Hudgens has since weighed in on the speculation that the pair might reunite for a cameo on High School Musical: The Musical: The Series.

The Cast of ‘High School Musical’: Where Are They Now?

“What can I say? I’m a trendsetter,” the Broadway veteran joked to EW about inspiring her former beau, before opening up about a cameo possibility. “I don’t know. We leave it up to fate. Leave it up to the gods.”

While both Hudgens and the Hairspray actor have not confirmed whether they will return for HSMTMTS season 4 and its fictional reunion movie, several of their costars are set to come back. Disney+, the home for the spinoff series, confirmed last month that KayCee Stroh, Bart Johnson, Alyson Reed, Bleu, 33, Coleman, 41, and Grabeel, 37, would have special cameos on the sitcom.