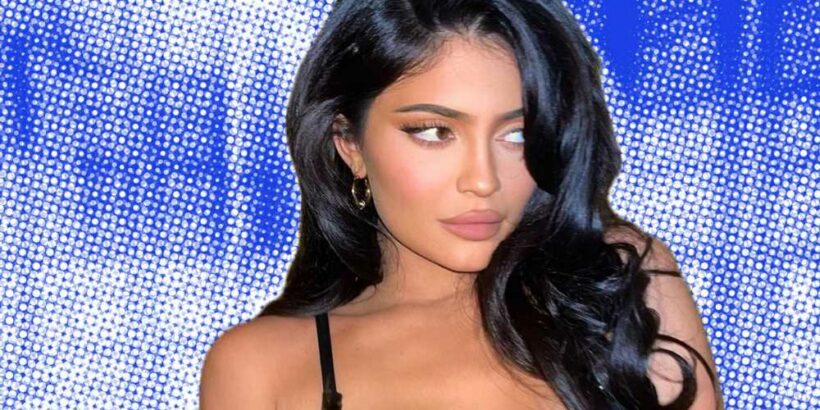 Stormi Webster pretends to be ‘middle class’ for an afternoon

Kylie Jenner is pregnant, expecting baby No. 2 with Travis Scott

Is the blue a clue?

Fans surmised that Kylie Jenner is pregnant with a boy after she posted what could be a hint of her baby’s sex.

The Kylie Cosmetics founder posted a series of photos of her 3-year-old daughter Stormi, whom she shares with rapper Travis Scott, to her Instagram with the caption, “favorite girl. 💙”

In the post, little Stormi is seen dancing around and posing for pics while wearing baggy white jeans, a black “Space Jam” T-shirt, and white and blue Nike sneakers. she accessorized with gold hoop earrings and a coordinating gold ring.

The blue heart emoji caused several fans to believe that 24-year-old Jenner was suggesting that there could be a son in her near future.

Fans flooded the comments section of Jenner’s post with theories about the expectant “Keeping Up With the Kardashians” star. 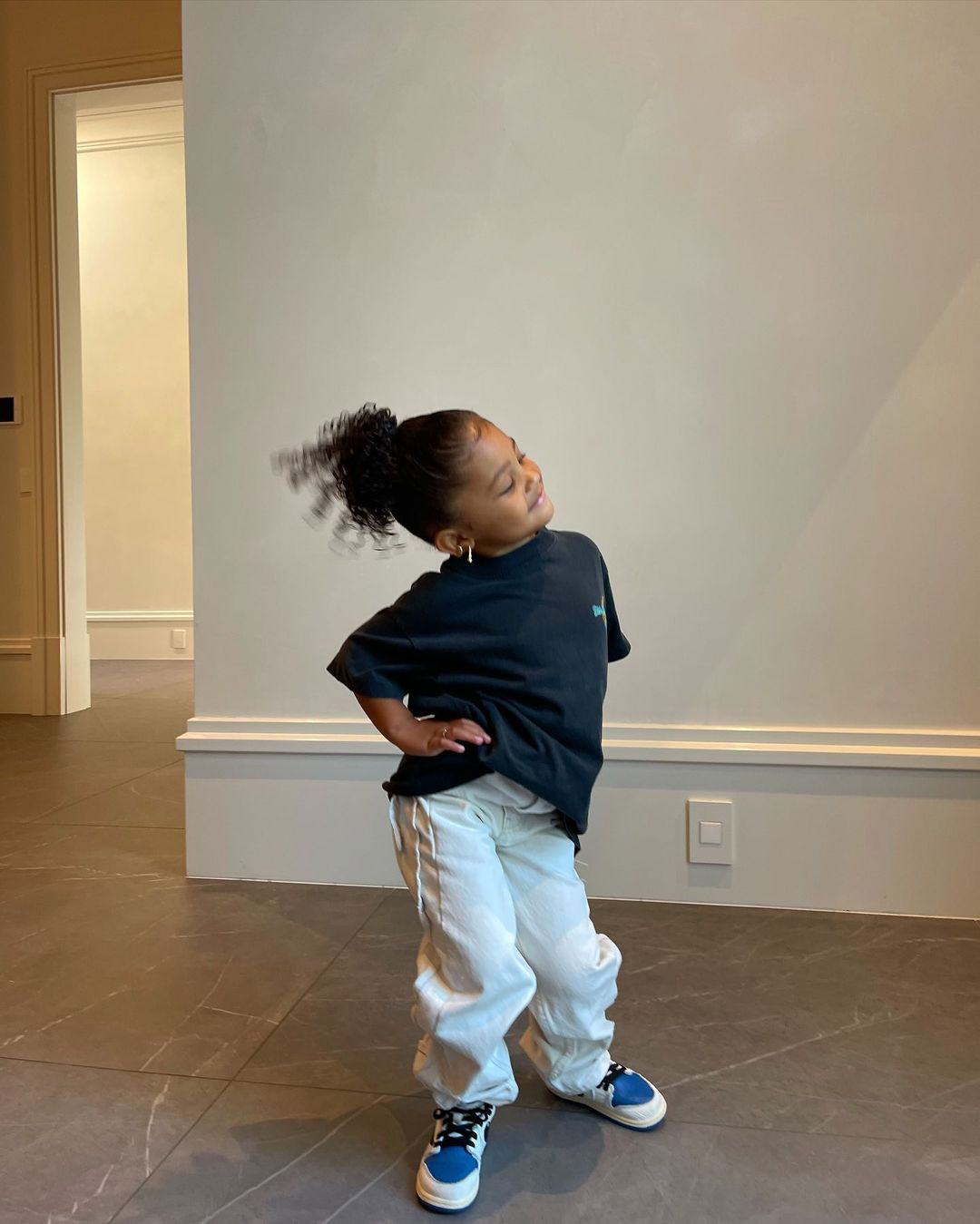 “KYLIE THATS A LOT OF BLUE!!!” one fan commented on the post.

“Waiting for the “blue for boy? 💙” and “she’s ur fave girl coz ur having a boy?” Comments,” someone wrote.

And the Kylie Cosmetics official Instagram page even commented on the post with two blue heart emojis, writing, “💙💙✨.”

Page Six exclusively broke the news last week that Jenner is pregnant with her second child. A source told us at the time that the entire Kardashian-Jenner family is “Thrilled.”

Jenner and the “SICKO MODE” artist have dated on and off since April 2017. They announced the arrival of their daughter Stormi in February 2018 after keeping her pregnancy a secret.

Jenner’s rep did not immediately respond to our request for comment.