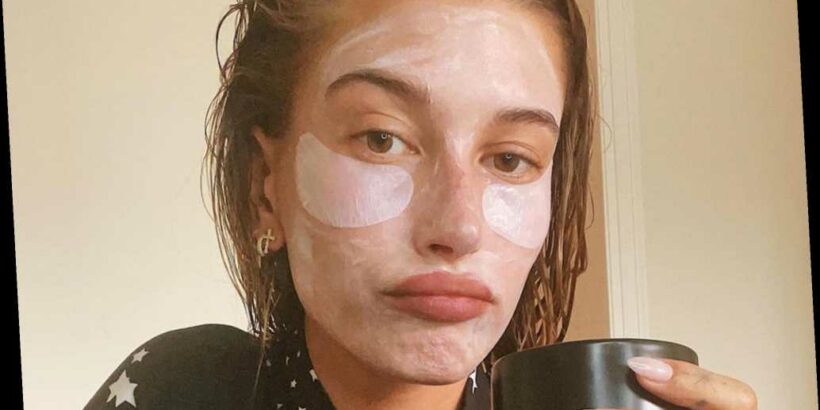 Hailey Baldwin is poised to become the next celebrity beauty mogul.

The model, 24, seems set to launch her beauty empire, named Rhode, after filing various trademarks in 2019 and 2020.

Nearly 15,000 people (and counting) are now following Rhode’s Instagram account, which Baldwin herself also follows. No photos have been shared as of yet, and the account’s bio simply reads, “2021.”

The BareMinerals ambassador has been dutifully posting about her love of skincare for the past year, even taking dermatology classes — and diligently treating Justin Bieber’s acne on Instagram.

Initially, Baldwin filed a trademark with the United States Patent Office for the name Bieber Beauty, which was ultimately rejected due to many factors, including likely confusion with previous marks registered by her husband, Justin Bieber.

“The reason this might feel strange is that there actually is a connection between Hailey Bieber and Justin Bieber,” Alexandra Roberts, an associate professor at the University of New Hampshire School of Law, told Page Six Style.

“If the marks coexisting leads consumers to think the brands are associated, they’re not exactly wrong.”

Though both stars pushed back against the refusal from the USPTO – Baldwin’s lawyers argued, in part, that the name Bieber Beauty creates an “aura” that is “suggestive of a look, a lifestyle [and] an image … in which Mrs. Bieber walks” — they ultimately decided to abandon the name in favor of Rhode.

The switch could still be inspired by her husband; much like Bieber’s Drew House clothing line, Rhode is derived from the model’s middle name.

A rep for Baldwin did not respond to Page Six Style’s request for comment.

The Biebers aren’t the first to have their trademark plans foiled by confusion between last names; In 2016, Kim, Khloé and Kourtney Kardashian teamed up to oppose Blac Chyna’s application to register the name Angela Renee Kardashian when she was engaged to their brother Rob, claiming that she was “deliberately seeking to profit from the goodwill and popularity” of the Kardashian name.

One thing is for certain: No matter her brand name, fans of Baldwin’s can’t wait to see what she has in store.