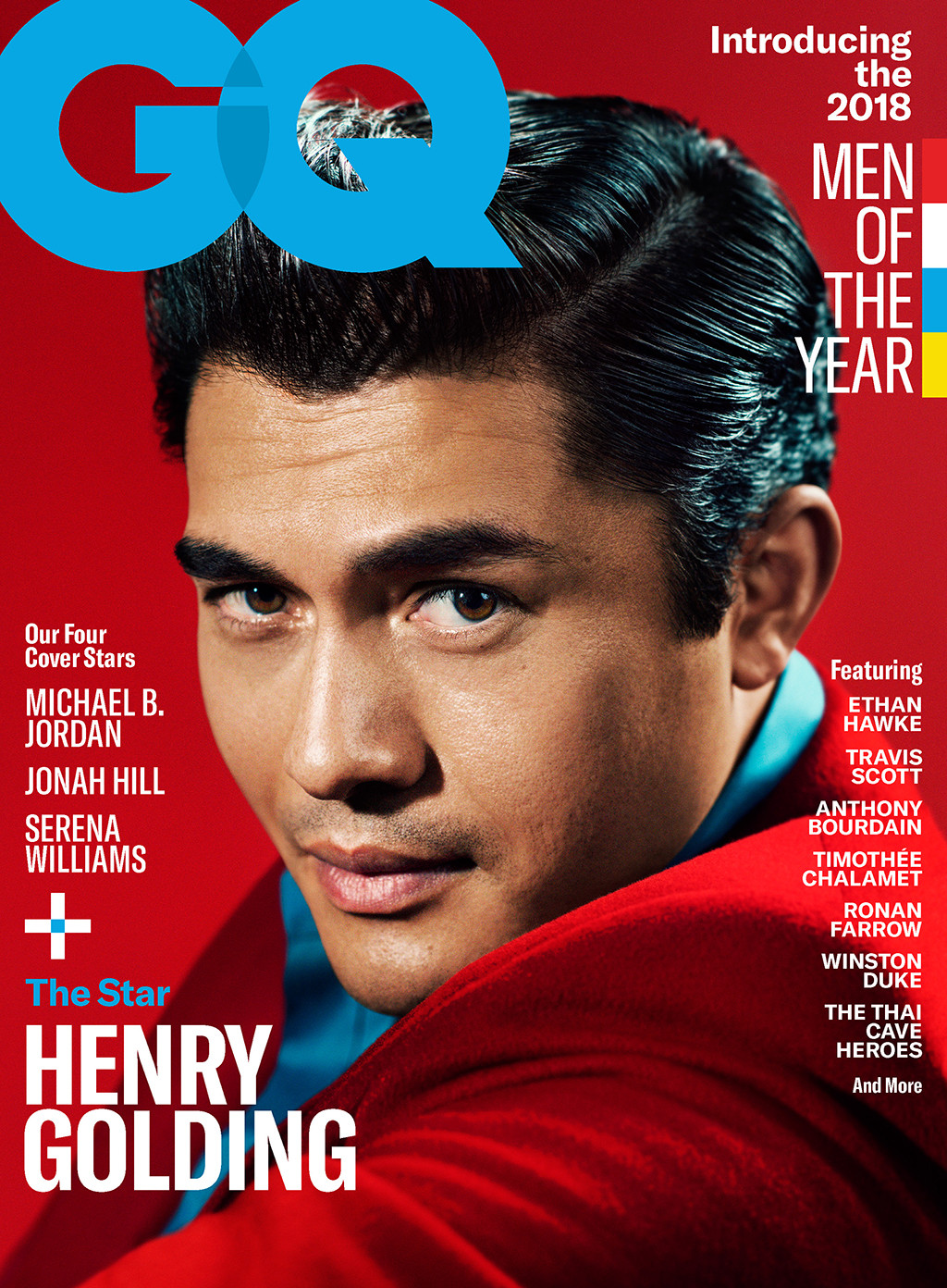 Henry Golding is the definition of an overnight sensation.

For his first film role ever, the 31-year-old travel host booked the lead in Warner Bros.’ Crazy Rich Asians; the movie has earned a whopping $235.9 million since it was released in August, turning Golding into an international sensation. A month later, A Simple Favor hit theaters. In that film, he played Blake Lively‘s husband and worked with director Paul Feig, who later cast him opposite Emilia Clarke in Last Christmas, which is sure to be the holiday film of the season.

Needless to say, it’s been a wild few months for Golding—and it’s only getting wilder, as he’s just been named one of GQ‘s Men of the Year. “When I finished filming [Crazy Rich Asians], but before the movie was out, I went to a lot of these general Hollywood meetings. They’d have to look at the paper that had my face on it and a little bit of a bio. And they’re like, ‘Crazy Rich Asians. What the hell is that? Is this, like, a television show? Is it a web series?'” he says. “I’d be like, ‘No, no. It’s a movie. I think it’s gonna be pretty big.” Once the film became a hit, he says, “It’s like everybody knows exactly who you are and the way that they speak to you is different.” 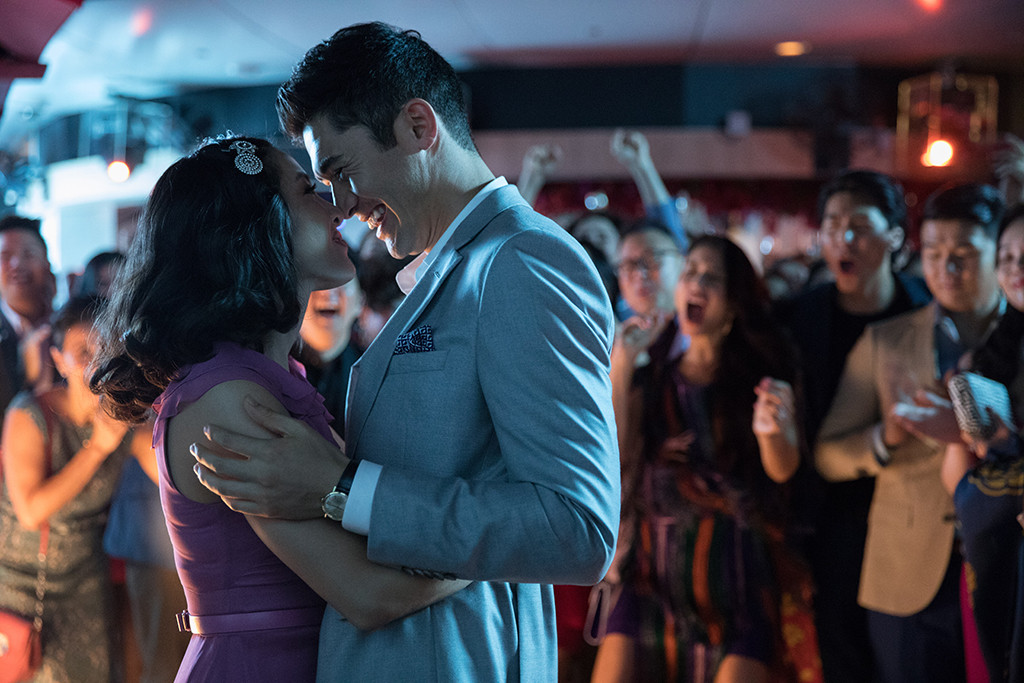 To his credit, Golding remained true to himself. “I’ve stayed the same throughout. It’s just people’s perception of you changes,” he says. “So I’m struggling with the fame a bit.” Golding isn’t used to be recognized in public, for example. “There have been really amazing instances where people have come up to me and it’s like, ‘That film meant so much to me. It really affected how I think of Asians in cinema.’ They’ve been really, really supportive about it. Then you just get the weird ones, who wanna run up to you when you’re having a conversation and eating your lunch,” he says. “I’ll come find you after I’ve finished my meal if you’re still around.”

Though acting was never his childhood dream, it’s now something he can’t imagine leaving behind. “It feels so normal and natural. I made it this far in life without having to rely on anyone but myself. I can manage it if I don’t make it in Hollywood. I’ve got nothing to lose. Which is the great thing. There’s no pressure. If I really enjoy it, which I thoroughly do right now, I’m gonna continue to work my hardest for it. It’s not as though I’m trying to appease anyone else but myself. A lot of people say, ‘I gotta win my awards,'” he says. “I just wanna make great movies.” 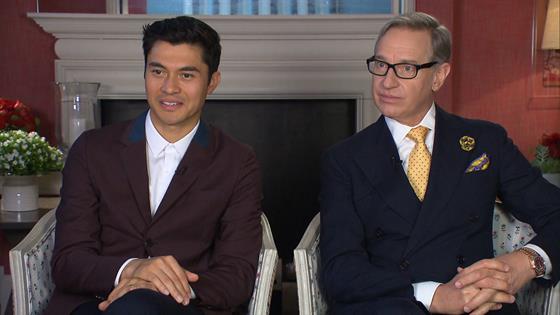 “You can’t walk anywhere,” the actor explains. “You can’t live a life.”

The “repercussions of success in this industry” freak Golding out “more than anything.” But he’s not letting fear stand in the way of auditioning for the kinds of roles a young Pitt might have pursued. “I think it’s more like a slow car crash. You can see what you’re gonna run into—you just keep going towards it,” Golding says in the December 2018/January 2019 issue. “Well, it’s gonna happen. Either you speed up or you take the scenic route. Let’s take the scenic route.”

For more from Golding, pick up a copy of GQ‘s Man of the Year issue.