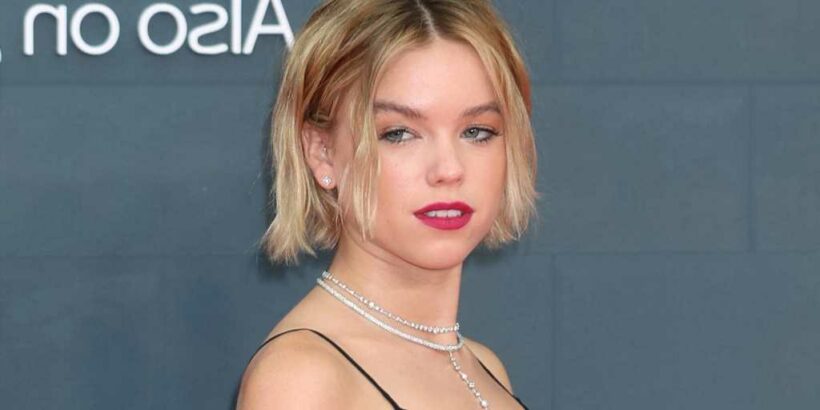 "That was quite shocking," she referred to walking into the brothel set for the first time. "You're like, 'This is kind of weird and silly.'"

“House of the Dragon” star Milly Alcock had no issues with filming intimate scenes with co-star Matt Smith.

During an interview with the New York Post, the 22-year-old actress opened up about shooting a scene in the latest episode of the “Game of Thrones” prequel where her uncle Daemon Targaryen (Smith) whisks her 14-year-old character Rhaenyra to a brothel. The pair make out until Dameon breaks the kiss and leaves her.

“No, strangely enough,” Alcock replied to a reporter’s question about any awkwardness while shooting. “[Matt Smith and I] were just kind of mates. So, it was quite comfortable,” Alcock said. “We had an intimacy coordinator, and we worked with her through the rehearsal process and blocked it out months before.” 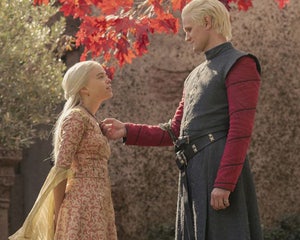 The “Upright” star revealed that “House of the Dragon” director Clare Kilner had made sure the actors had not seen the brothel beforehand to garner their genuine reactions.

“That was our first time walking through the brothel, and he’s guiding her through the room with all of these other bodies.  So, that was quite shocking,” she confessed. “You’re like, ‘This is kind of weird and silly.’ There were extras who we had just met who were like, 69-ing for 12 hours. It’s pretty gnarly. We felt pretty overdressed because everyone else was nude.”

Sex and violence have been a part of the DNA of “Game of Thrones” ever since HBO launched the blockbuster adaptation of George R.R. Martin’s book series in 2011, and it looks like that trend is continuing in the new prequel series. 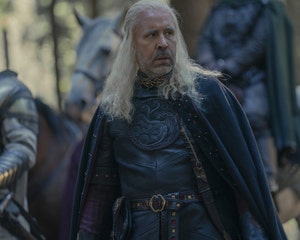 Alcock is not the first “House of the Dragon” star to comment on the NSFW scenes required to bring the “Game of Thrones” story to life.

Smith also commented on how much his character finds himself getting down in a new interview for the British Rolling Stone.

The “Doctor Who” and “The Crown” star told the outlet, “You do find yourself asking, ‘Do we need another sex scene? And they’re like, ‘Yeah, we do.’

When asked specifically if he was referring to his own character, if Daemon Targaryen has a lot of intimate scenes, Smith replied with a laugh, “Yeah — slightly too much, if you ask me.” 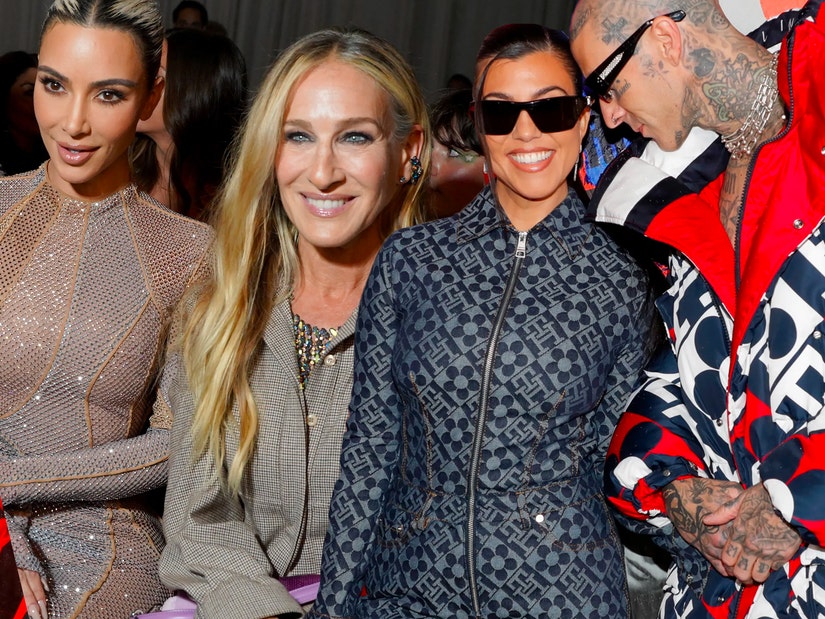