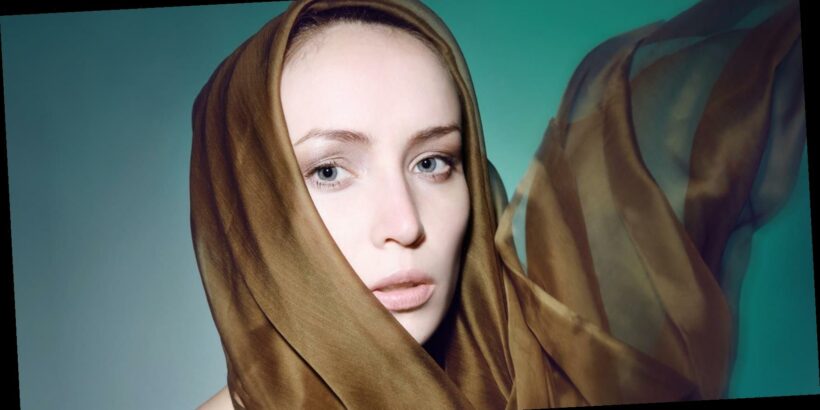 Scarves are one of the most universal pieces of outerwear. From grandchildren to grandparents, the need to wrap one around your shoulders varies from warmth to fashion. While some scarves might sell for as little as $20. Some others go for more. How much? Much more.

Enter the Lotus Scarf. One of the most sought-after and beloved members of the scarving family, this piece of silky-smooth fabric can fetch over over ten times more than its cloth, or even silk, counterparts. While the beauty it presents to the eye is hard to ignore at a glance, it still begs the question. Why are lotus scarves so expensive?

Presenting the list of reasons behind the costly nature of these accessories all together would sound like a work of fiction. Almost every step of the process that brings lotus scarves to the world’s neck is wrought in exclusivity, time, and tenacious commitment. The first reason, if we are going to list them, would have to be the harvest.

Lotus plants are Vietnam’s national flower and only available between April and October, putting weavers in a battle against the calendar before the treads arrive. When the flowers do show up, that’s when the caterpillars join them. It’s these caterpillars, aptly titled silkworms, who do all the initial heavy lifting by creating the original incarnation. They’re the ones spinning the threads meant to make cocoons and a single kilogram of the silk can literally take hundreds of them to create. On the human side, not only does there need to be overseers caring for the silkworms to keep them working, but once they’re done, each strand is extracted by hand. Every one.

Once the silk threads have been meticulously chosen from the lotus, the silk is extracted from tiny sticky fibers inside. Carefully and quickly, each one must then be rolled together and dried. Anyone who’s ever gone to battle with a balled-up earbud cord can feel the pain on that one.

Time is of the essence and everything needs to happen within 24 hours, while the threads are still wet. If the weavers wait too long, the fibers turn brittle and break. It’s for that reason that harvesting is done every day.

With all that work, time, and dedication, the team can work together to produce, in a month, about 10-20 scarves.

Yup. That’s right. For stories that usually have plenty of zeroes at the end of an operation’s monthly output, it’s almost shocking to see. It does, however, speak volumes for the exclusive nature of these scarves. A large scarf can use thread from around 9,200 stems. The entire creation, for a single worker, could take up to two months to complete.

Vietnam is seem as the national hub for lotus scarves. Although also available in Myanmar and Cambodia, Vietnam is the main location people think of when it crosses their minds. Weaver Phan Thi Thuan is one its proudest purveyors.

The ancestry of her family is wrapped in silk as production of the fabric has been a familial calling card since the country was under French colonial rule. This family tradition is a major lesson passed on through generations and one that was taught to her, on the streets of Hanoi, at six.

She worked in the silk field, but it was about four years ago when she started her business by tapping into the need to harvest lotus silk, the beloved silk of fashion designers. She saw beauty lying it in the rotting stems of lotus plants that had been cut down by farmers. It allowed her to create a business that has been growing since.

Today, she heads a team of around twenty employees to work the process from start to finish. They join together to produce some of the painstakingly created, but eagerly anticipated fabric on Earth. They’re the reason we wear them and those that buy them are putting money back into their community.

To Thuan, silk is more than a business. It’s her life. She is often dressed in brown silk with a pearl necklace, even when she goes through the the lotus paddies herself, sorting them for process.

“I see this as my task now, to generate jobs, and to do my bit for the environment,” she explained.

If the expense seems high, it goes to many who dedicate their life to the craft and giving back to the county they make it in. For Phan Thi Thuan, that inlcudes employing hundreds to work from home during the busier times.

Comfort, style, and a better way of life all come together to make lotus the elegant accessory we know it to be.