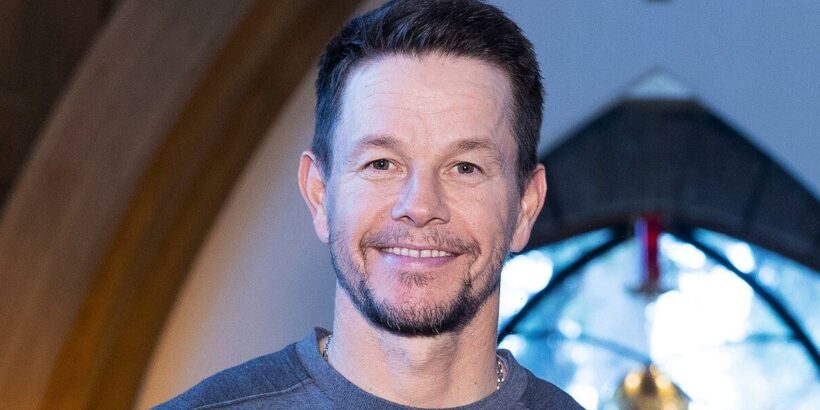 "He was the least likely person I'd expect to be pitching me," Wahlberg said. "But he told me the story a couple of times and, finally, it registered for me."

All Mark Wahlberg is looking for at church is some peace and quiet.

In an interview with Insider, the 50-year-old actor made a revealing confession: he’s  had to change congregations numerous times to avoid Hollywood moments.

“I would literally move around from church to church because I would get pitched a lot,” he admitted.

“I’m not at church looking to find material,” Wahlberg continued. “I’m trying to find some peace and quiet to be able to worship.”

Despite the desire to escape the movie pitches, the “Uncharted” star admitted that the inspiration behind his latest project “Father Stu” actually came from a priest at his parish who told him the incredible story of how a former boxer had become a preacher.

13 Celebs Who Totally Lied About Their Identities to Fans

“He was the least likely person I’d expect to be pitching me,” Wahlberg said. “But he told me the story a couple of times and, finally, it registered for me.”

“I realized, ‘Wow, I have been looking for something like this,'” he continued. “It’s a fantastic role, a powerful and inspiring story. It felt different and original to get people’s attention.”

Wahlberg also told the publication that he’s hoping to transition into making more faith based movies. The actor revealed that he’s already developed a production company that would solely focus on creating spiritual films.

“We are already in the works: Film, television, across the board, but putting the emphasis on quality,” he shared. “The hope is I can intrigue other high-caliber talent to come and do what I did with ‘Father Stu’: Bet on themselves, take a chance. It’s not always about the paycheck.” 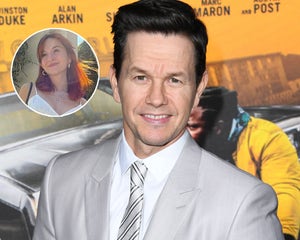 Along the same sentiments of his desire to make more meaningful content, in an interview with Entertainment Tonight earlier this month, the actor admitted that nowadays, a creative project would require substance, like “Father Stu”, for him to consider leaving his family to film.

“I feel like this is starting a new chapter for me in that, now, doing things like this — real substance — can help people,” he said. “I definitely want to focus on making more. I wouldn’t say necessarily just faith-based content but things that will help people. So, hopefully this movie will open a door for not only myself but for lots of other people in Hollywood to make more meaningful content.”

Wahlberg confessed that his step away from Hollywood would probably happen “sooner rather than later.”

Mark boasts more than 60 films — and counting — on his resume, but these days it’s getting harder and harder for him to be away from the children he shares with wife Rhea Durham — Ella, 18, Michael, 16, Brendan, 13 and Grace, 12.

“It’s gotta be something special to really bring me, you know, to leave home, to leave those guys behind,” Wahlberg admitted, “because it’s the biggest sacrifice in the making for sure.” 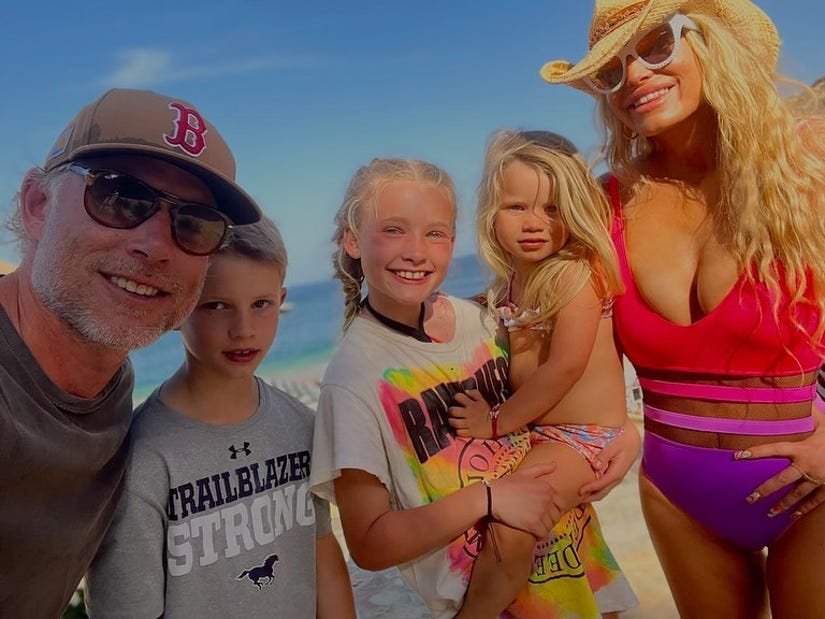