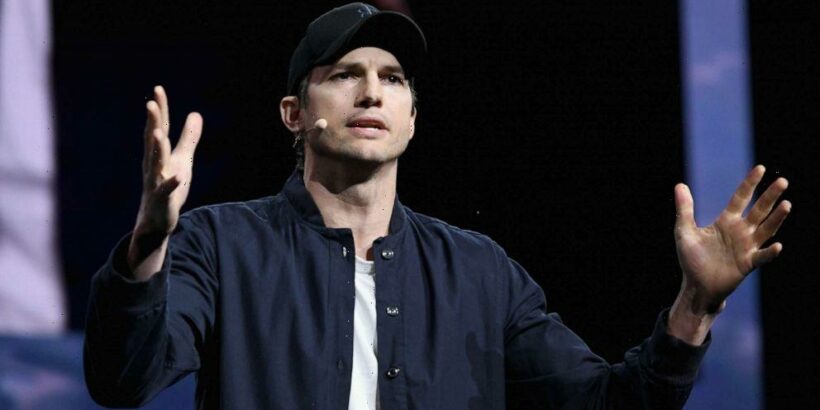 Actor and successful investor Ashton Kutcher apparently had the dough to go to space aboard one of Richard Branson’s Virgin Galactic flight to space, but his wife, Mila Kunis, scrubbed his launch.

Kutcher revealed to the business channel Cheddar in an on-camera interview, “When I got married and had kids, my wife basically encouraged that it was not a smart family decision to be heading into space when we have young children. So I ended up selling my ticket back to Virgin Galactic, and I was supposed to be on the next flight. But I will not be on the next flight.”

The former “That ’70s Show” star then added defiantly, “But, at some point, I’m going to space.”

Kutcher, 43, and Kunis, 37, married in 2015; their daughter, Wyatt, is 6, and their son, Dimitri, 4. And while Kutcher listened to Kunis this time, thankfully, he didn’t when the actress told her husband that she thought some of Kutcher’s earliest investments — Bitcoin, Airbnb and Uber — — weren’t worth backing.

As Kunis explained during a recent appearance on Stephen Colbert’s “The Late Show,” “He is also really smart at knowing that, sometimes, you shouldn’t listen to your wife.”

The “Four Good Days” star told Colbert that she initially thought Bitcoin was “a horrible idea,” and said of a then-fledgling Uber, “You’re going to put me in a car with a stranger? What is wrong with you?”

Kunis then confessed, “I’ve never been happier to be wrong.”

Kutcher considered her input, but invested anyway — and it paid off big time. It’s no wonder he could afford the reportedly $250,000-a-seat flight.