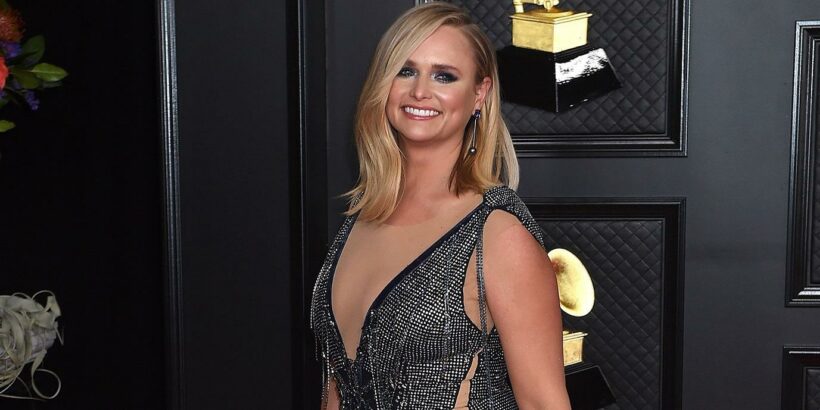 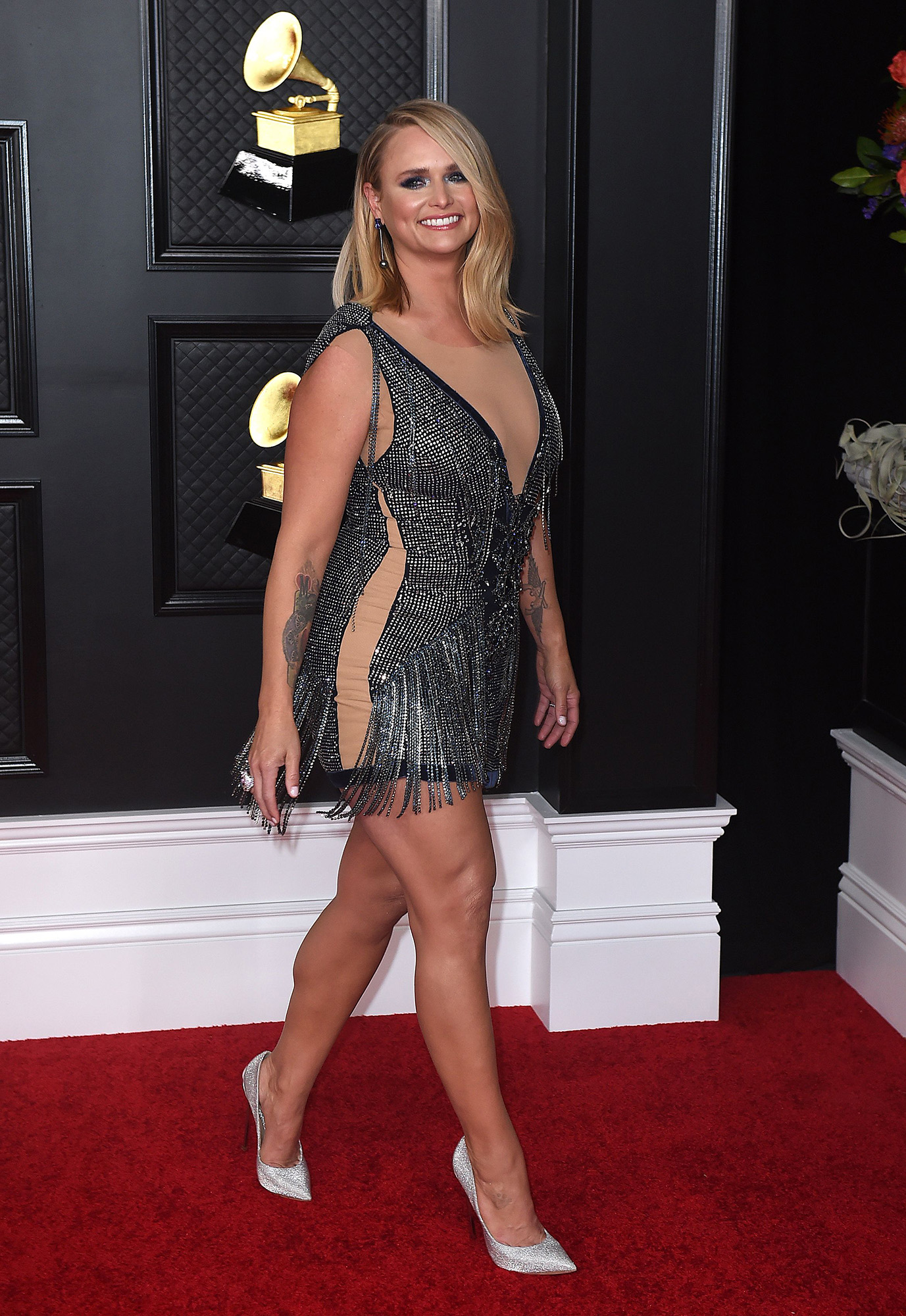 Sitting this one out. Miranda Lambert revealed she will not attend the 2022 Grammy Awards weeks after missing the Academy of Country Music Awards.

Everything to Know About the 2022 Grammy Awards

“I’m not getting to go again,” the “Little Red Wagon” singer, 38, told ABC Audio on Friday, April 1. “I’m slammed this month, with the record coming out and everything.”

However, instead of heading to the MGM Grand Garden Arena in Las Vegas for the awards show, Lambert is in pre-production for her The Bandwagon Tour, which she is co-headlining with Little Big Town. She is also gearing up for her new album, Palomino, to debut on April 29.

“I got to play on the Grammys last year, and I got to take one home, and I was just so thankful,” she told ABC Audio. “I’m grateful for what I already have.”

The “If I Was a Cowboy” songstress also missed out on last month’s ACM Awards. She accepted the coveted Entertainer of the Year award virtually, explaining in a video message that she missed her first Academy of Country Music Awards ever due to a prior commitment overseas. Lambert said she previously attended every ACM Awards show for 17 years straight, but her appearance at the C2C Festival in Europe prevented her from being at the Allegiant Stadium in Las Vegas for the March 7 ceremony.

“I’ve been waiting for this for a really, really long time,” she said of the Entertainer of the Year trophy. “I actually never thought it would happen. This one goes out to all the girls out there. We did it!”

Miranda Lambert Through the Years: From ‘Nashville Star’ to Country Icon

Though Lambert will not be in attendance at the Grammys, plenty of other stars will be there. Silk Sonic will open Sunday’s show, and other performers include nominees Lady Gaga, Billie Eilish, Chris Stapleton, Brandi Carlile, Olivia Rodrigo, Carrie Underwood, John Legend and more.

Even the Broadway fans have a good reason to tune in. Rachel Zegler, Leslie Odom Jr., Ben Platt, and Cynthia Erivo are set to perform a tribute the late Stephen Sondheim.