Why the Prince of Wales might NOT become King Charles III: The Queen’s former press secretary suggests he could choose one of his middle names when he takes to the throne

The Queen’s former press secretary has revealed that Prince Charles might not become King Charles III when he takes to the throne.

Dickie Arbiter said Charles, 69, could choose to take one of his middle names – Philip, Arthur or George.

The royal expert pointed to the fact that Charles’ grandfather chose to become King George VI, despite his first name being Albert, although the Queen opted to keep her name when she became monarch.

Mr Arbiter added that he believes Camilla will become Queen Consort when her husband takes to the throne. 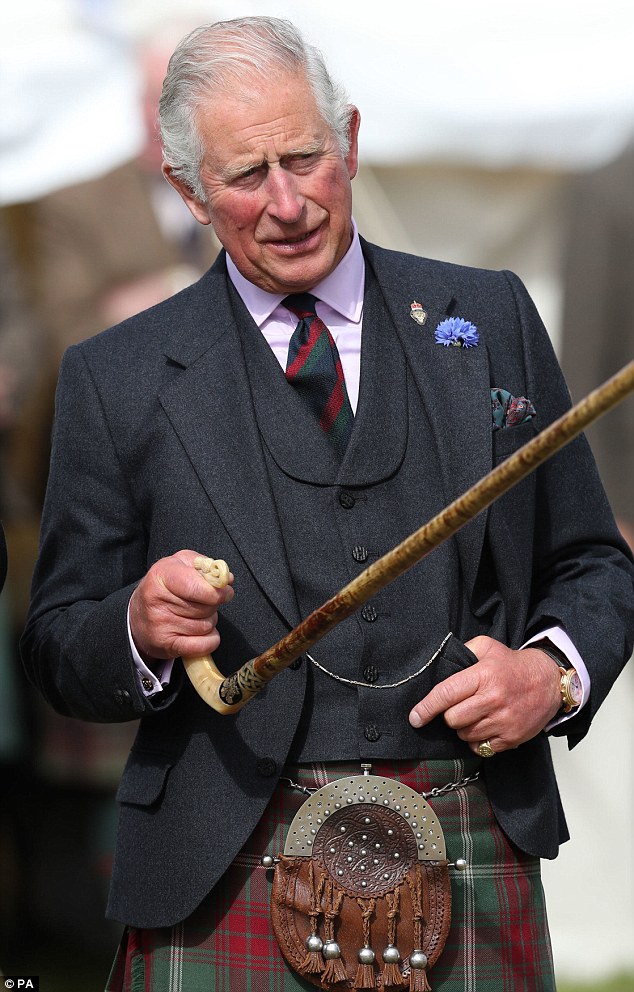 A royal expert has suggested Prince Charles (above, at the Highland Games in Caithness earlier this month) might not become King Charles III when he takes to the throne, but instead choose one of his middle names

Speaking to Hello!, Mr Arbiter explained: ‘He might choose one of his other names Philip, Arthur or George.

He also revealed the Prince of Wales will inherit a number of new titles when taking the throne, including the Duke of Lancaster, Defender of the Faith and Supreme Governor of the Church of England.

The former Buckingham Palace spokesman commented: ‘[Charles will] also be Lord of the Mann [Isle of Man] and Duke of Normandy. But generally he’ll only be know as King.’

Mr Arbiter also revealed that he agrees with other royal experts that Camilla will become Queen Consort, while praising her ‘sense of fun and humour’. 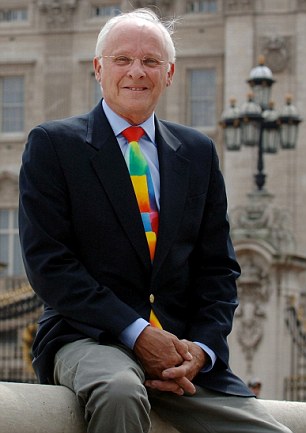 It comes after another royal commentator, Charles Anson, suggested that Camilla will make the perfect Queen Consort, insisting that she will take the title when he becomes king.

Mr Anson, who also previously worked for the Queen as press secretary, told People magazine the Duchess of Cornwall, 70, ‘kind of jollies’ along and ‘doesn’t let him get too overburdened by the woes of the world.’

The exact title Camilla will take when Charles eventually ascends the throne still remains the subject of debates, as since their marriage in 2005, Clarence House has maintained it is ‘intended’ she will be known as ‘Princess Consort’.

However, it is well known the heir to the throne would like to see his wife crowned queen.

In March this year, the Clarence House website quietly removed a statement in which they said it is ‘intended The Duchess will be known as HRH The Princess Consort when The Prince of Wales accedes to the throne.’

It was also removed from her personal biography and the Buckingham Palace’s website appears to have removed the reference in its profile of Prince Charles’ wife, too.

A spokesman said at the time: ‘This is one question that Clarence House has not been asked by the public for some time, which is why it no longer features.’ 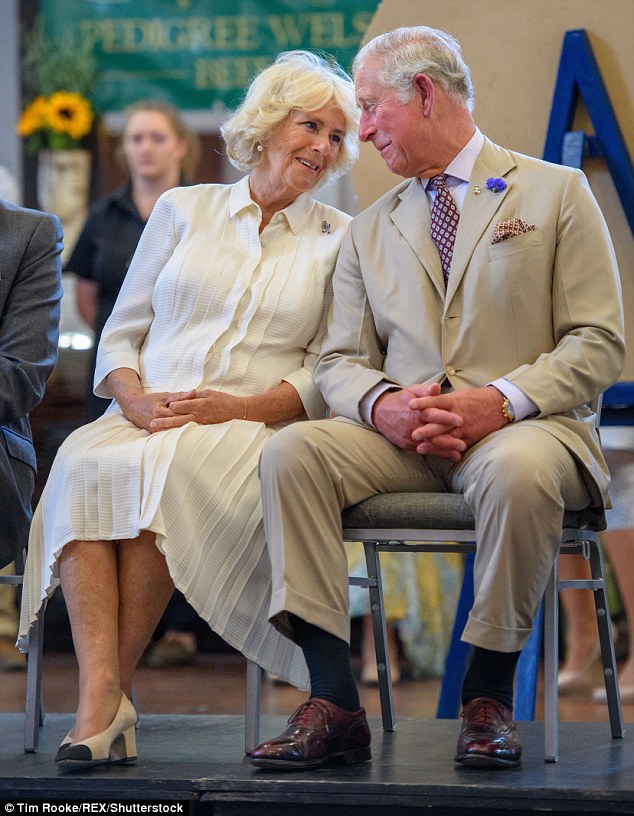