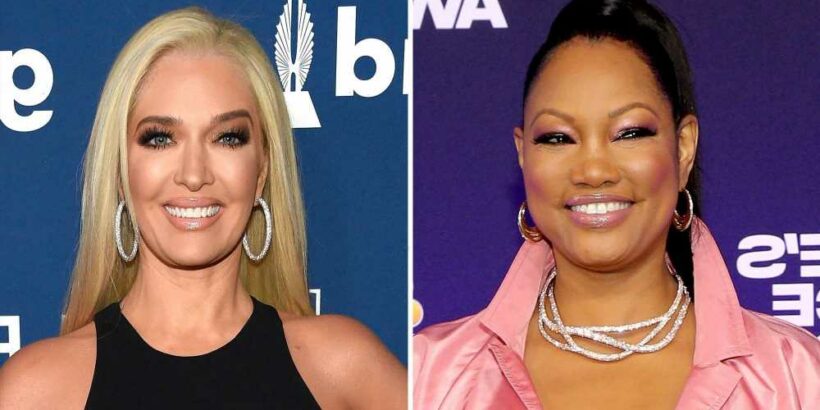 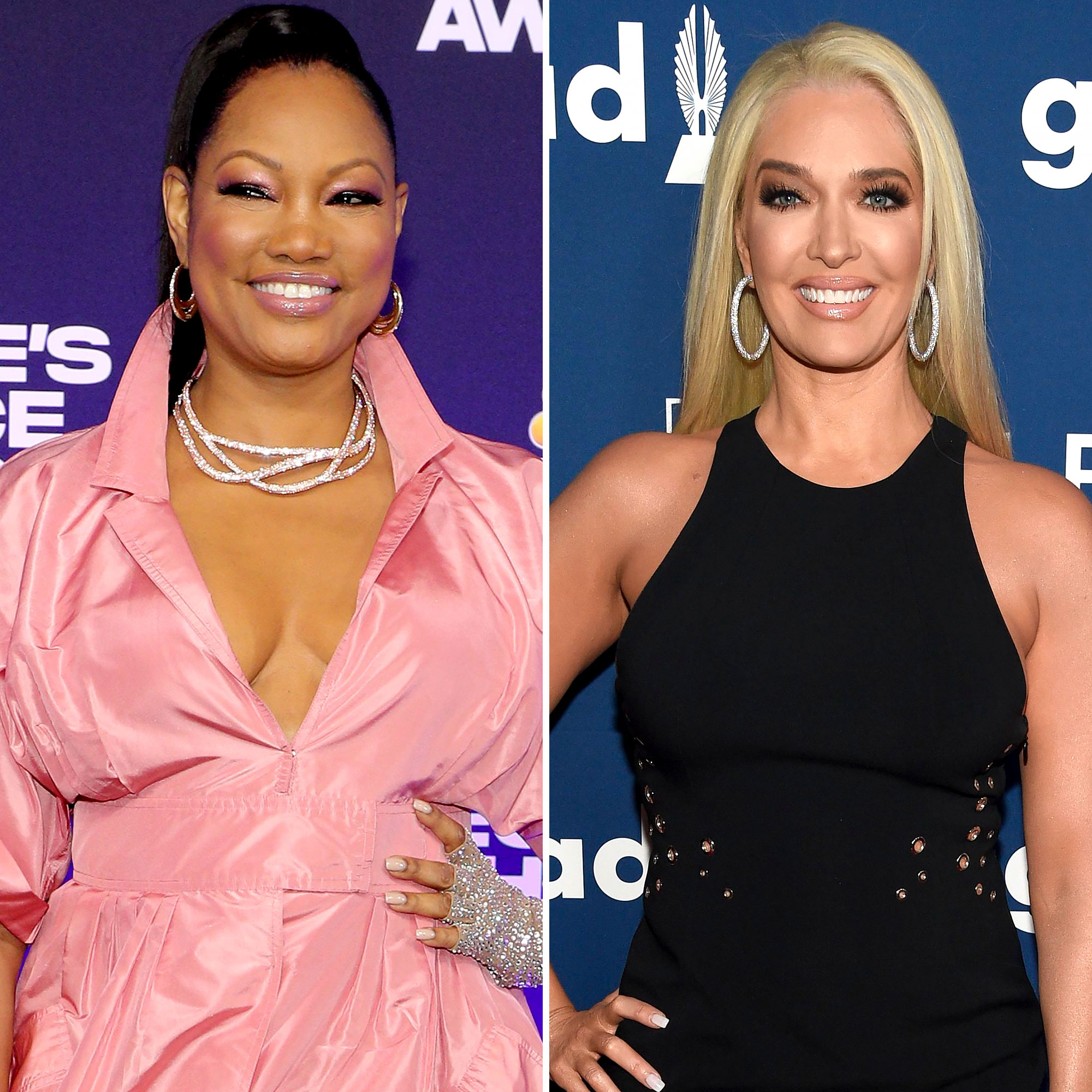 Not here for the drama! Garcelle Beauvais got real about why she no longer follows Real Housewives of Beverly Hills costar Erika Jayne on social media after some fans were “outraged” by her choice.

The Coming 2 America star — who joined Erika, 50, on RHOBH in 2010 — joked: “Did I know it was going to cause World War III? Unfollowing someone is huge apparently because it was breaking news all over the place.”

Garcelle revealed that her inner circle was reaching out to her about the supposed drama, concerned as to why fans were so upset by the subtle shade.

Everything We Know About ‘Real Housewives of Beverly Hills’ Season 12

“Friends were texting me going, ‘I can’t believe you, unfollowing her is such a big deal.’ But it is. I guess it’s a new way of saying, ‘I don’t like you, but I don’t want to tell you, so I’m just going to unfollow you,’” the Jamie Foxx Show alum continued. “People were outraged! She was outraged too, I think. [Or maybe] she could care less.”

Garcelle wouldn’t give away what Erika said that prompted the social media slight, but she did admit that right now the costars are “not friends.”

Last month, the Real cohost turned heads after a Bravo fan account pointed out that she unfollowed the “Pretty Mess” singer on Instagram while filming season 12 of the reality series.

“Well [let] me unfollow her back,” Erika replied in the comments section on Thursday, January 27.

Eagle-eyed social media users also noticed that Sutton Stracke stopped following Erika around the same time, sparking speculation that the Pretty Mess author could be feuding with the two Housewives.

Sutton, 50, previously had issues with Erika amid her legal woes with estranged husband Tom Girardi, which began in 2020. During season 11 of the show, which filmed in the fall of that year, Sutton made it clear that she didn’t want to be associated with the former couple after they were accused of stealing funds intended for the families of victims killed in a 2018 plane crash.

While Erika has maintained that she had no knowledge of Tom’s alleged legal scandal, Sutton distanced herself from the pair, revealing at the season 11 reunion that she even hired security because Erika had allegedly said she would “come after me and my family.”

The Broadway performer set the record straight during the special, which was taped in October 2021, saying none of her castmates should be worried about being implicated in her case.

“There’s nothing here that legally ties you all to me other than being mentioned in articles,” Erika said. “You can’t be fearful of that because you know the truth. If anyone tried to drag any of you in here, you know straight up it’s bulls—t. … There is no reason that any of these women should ever think that I would withhold something from them.”

Erika appeared to be on better terms with her RHOBH costars on Sunday, January 30, when she posted a group selfie on Instagram.

“THIS is a good time.. 💅🏻,” she captioned the snap with Garcelle, Sutton, Crystal Kung-Minkoff and Lisa Rinna during a trip to Aspen, Colorado.