As the Editor-in-Chief of Cosmopolitan magazine, Jessica Pels is responsible for overseeing and managing the content of one of the world’s largest young women’s media brands. At 33, Pels has ambitiously navigated her career to the top role relatively quickly, but the path she took wasn’t traditional.

“I don’t know that I could have imagined that I would ever land here,” Pels told ABC News’ Rebecca Jarvis on an episode of the “No Limits with Rebecca Jarvis” podcast. “I knew that I wanted to be successful and to be good at what I did. And I think my entire life up until now has been trying on different skills and trying to find where I am most effective and where my talents come together in the best combination.”

The through-line in her career she said has always been storytelling.

She grew up doing ballet and found her way to New York City dancing with the American Ballet Theater for a summer, but eventually gave up dance when she knew she “wasn’t good enough to be a star.”

“It was really hard to be mature enough with myself to acknowledge that I wouldn’t be able to get what I wanted out of it. I guess that was my first moment of thinking about return on my investment, and I felt like if I couldn’t be the best, I would be frustrated forever.” Pels said.

She didn’t give up New York, though. Pels attended film school at New York University and as a Sophomore, got her first internship at The New Yorker. It was there she “fell in love” with the magazine world. Her next internship would be at Vogue, but upon graduation, in December of 2008 (right in the heart of the Great Recession), many brands were in a hiring freeze.

But Pels was not deterred. She stayed in touch with the human resources department from her internships at Conde Nast, checking in regularly, and in the meantime, got a job doing communications for a charity.

“I tell every intern…Go and meet with H.R. and tell them how much you love the company. This is something that not enough candidates do anywhere. I think it’s so rare that I have a job candidate who says, ‘I love what you do. I love this place.’ Be passionate. That’s really why I think I am where I am now.”

Six months into her first job, her persistence paid off, and when a position became available at Glamour Magazine to work for then Editor-in-Chief Cindy Levy, Pels was top of mind as a candidate and got the job.

She would turn this first assistant role into her career, moving up at Glamour and eventually on to other publications like Teen Vogue and Marie Claire before finding her way to Cosmopolitan, where she became the youngest editor-in-chief in the magazine’s history.

Reflecting on her career and the worst advice she’s ever received, Pels said it was “to say yes to everything.” It was a habit she had to learn to break, as someone who overloaded herself for most of her life. And while she acknowledges the importance of seizing opportunities, she doesn’t think that strategically saying “no” would have been a detriment to her career. 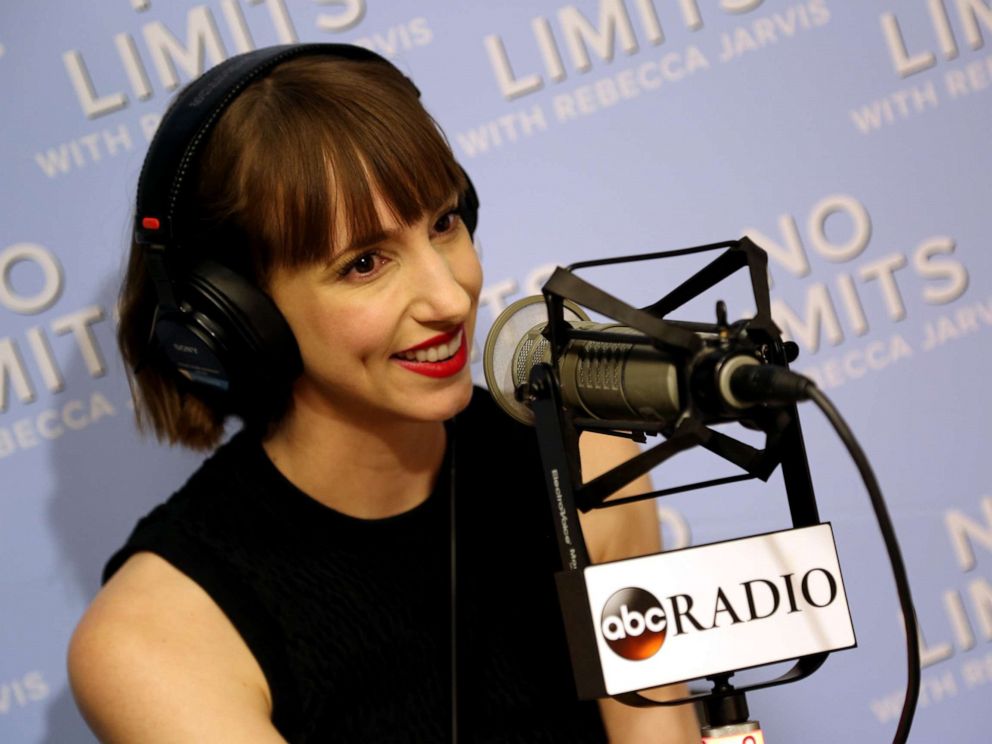 “I would have been more sane through the process. I am a very driven, ambitious person. I work insanely hard. That’s why I’m here, but I do think that there were things that I committed to that I didn’t need to. I tortured myself for a long time,” she said.

She remembers a conversation with her boss Kate Lewis, Chief Content Officer at Hearst Magazines, that changed her perspective on overcommitting.

“I had just started at Marie Claire as the digital director, and she [Kate Lewis] said, ‘I worry you’re going to burn out because you’re saying yes to everything and you are hustling so hard, and you need to take a step back and prioritize.’ And that really changed my life. I thought that was an incredible career moment.”

Hear more of Jessica Pels on episode #135 of the “No Limits with Rebecca Jarvis” podcast.