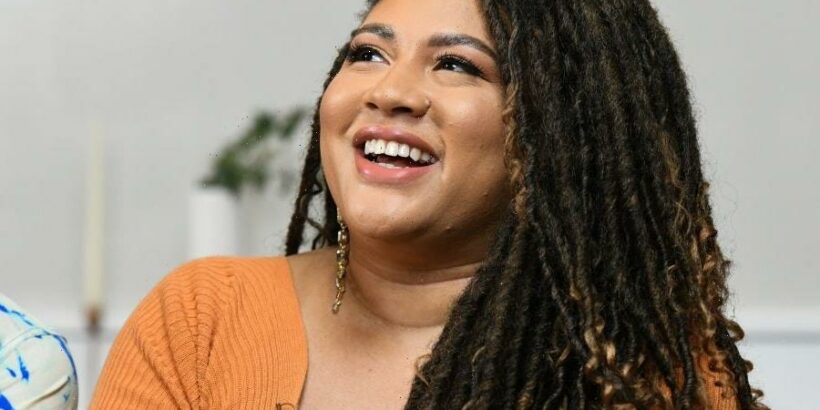 After bringing us comedies like Girls Trip and dramadies like Harlem and First Wives Club, Tracy Oliver is ready to scare you.

Of course she’s still going to make sure you get some laughs in. Oliver’s latest project, The Blackening, premiered at Toronto International Film Festival over the weekend to raucous applause and three major distribution offers. Based on a 2018 comedy short by the same name, the self-aware, Scream-influenced horror-comedy begs the question: if the Black person in the horror flick is the first to die…what exactly happens when everyone is Black?

“I was sent the Comedy Central short that Dewayne Perkins and his group 3Peat put together, and I just laughed my ass off,” Oliver tells ESSENCE about her involvement in the film. “I thought it was really smart, and hilarious, and I also am a big fan of both horror and comedy, so it just really resonated with me.” 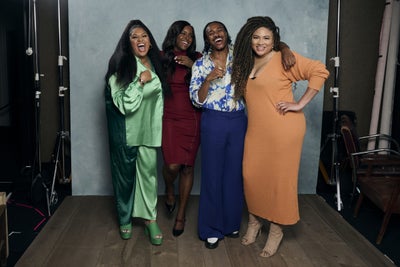 Taken with the concept, Oliver made a cold call to the short’s creators and hatched a plan to take the material from four minutes to feature film. She dove into co-writing the script with Dewayne Perkins (The Amber Ruffin Show), with director Tim Story (Think Like A Man) at the helm, and the the laughs and screams ensued.

The short, a play on the common horror trope of the token Black friend being the first to be killed, finds an all-Black group of friends on the stereotypical camping trip in the woods chased by a manic killer. However, confronted by a full group of Black people, he has no idea whom to target first, so he leaves it up to the group to decide who is the “Blackest” to fall victim to his blade first.

Needless to say, the result in both the skit and the film it inspired make for relatable hilarity as the characters examine what ‘Blackness’ even is while fighting for their lives in this absurdist situation. 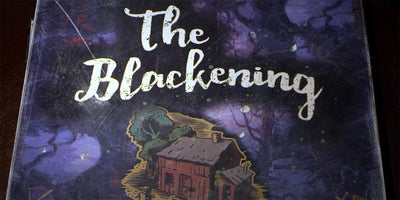 “I love how if you have a whole movie with Black characters, you can really get into Blackness in a way that you don’t get to when you’re the one Black person in a horror movie,” she says. “This one is all Black, so we got to have a lot of fun and really have a diverse group of Black characters all fighting to stay alive, and that’s the fun of it to me.”

For Oliver, fun is the focus. In a post-Get Out climate that often demands racial and societal commentary imbued in Black-centric horror, this writer just wanted to have a good time with the material.

“I think that’s increasingly becoming a trap for Black creators, and I, frankly, find it offensive that we keep being told, ‘well, unless there’s Black pain or struggle in it, or unless there’s a greater meaning, it’s not important,’” she says. “I don’t see white creators and white artists having to find the deeper meaning, or make something important in order to get it made. I thought, ‘What happened to just pure entertainment, and joy, and laughter?’ That’s my goal with this. It was my goal with Girls Trip. I want people to go out with their friends, and laugh, and have a good time. That, to me, is a success of a movie.” 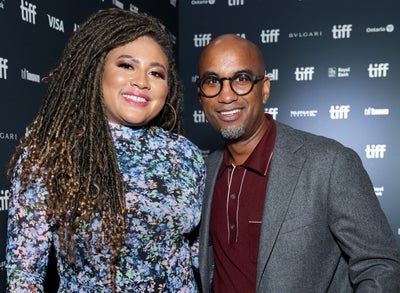 With studios biting after The Blackening‘s big TIFF premiere, the film is sure to hit screens sooner rather than later. Oliver is excited for all audiences to see this trope flipped on its head, but particularly for Black audiences to see some esoteric in-jokes dropped in amid some genuine scares.

“Of everything that I’ve ever worked on, this one is probably the most unapologetically Black. To MRC’s credit and to Tim Story’s credit, they really let us get away with a lot of stuff,” she says.

“I think it hits all audiences in an interesting way, but for Black audiences, there’s definitely an extra layer of jokes and specificity there, and I think people will really appreciate that.”