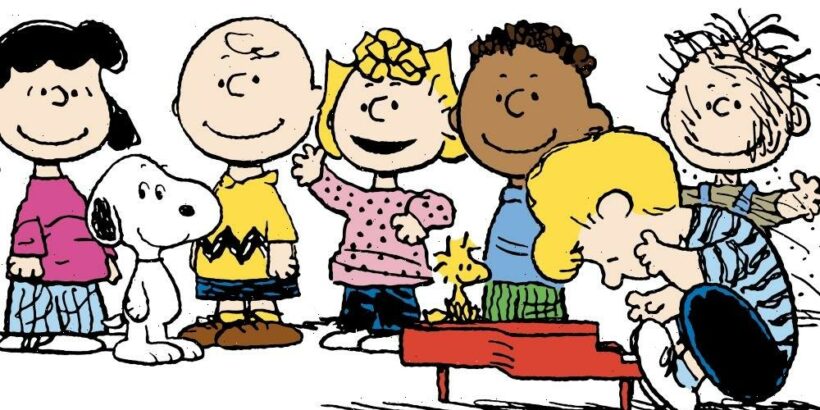 WildBrain CPLG, a leading entertainment, sport and brand-licensing agency, has been appointed by Peanuts Worldwide as the exclusive licensing agent for the Peanuts brand in parts of Asia-Pacific.

Peanuts Worldwide, which owns the Peanuts characters and related intellectual property, is controlled by WildBrain Ltd., the family of Charles M. Schulz, and Sony Music Entertainment (Japan), which also remains the brand’s agency for Japan.

Peanuts is the first new major representation signed by WildBrain CPLG in APAC since the agency announced its expansion in the region earlier this year. In April, the company launched dedicated offices in Seoul, Taipei and Singapore, as well as an expansion of the existing Shanghai team.

WildBrain CPLG has appointed industry veteran Ben Peace as VP, APAC, to spearhead strategy and growth in the region (excluding Greater China), reporting to Maarten Weck, EVP and MD, WildBrain CPLG, who is also responsible for the management of the overall team and business across APAC.

Peace will start in September and be based out of WildBrain’s Singapore offices. He joins WildBrain CPLG from Hasbro, where he is senior licensing director, Asia. Prior to Hasbro, Peace worked at Universal Pictures, where he launched its merchandising business in Southeast Asia.